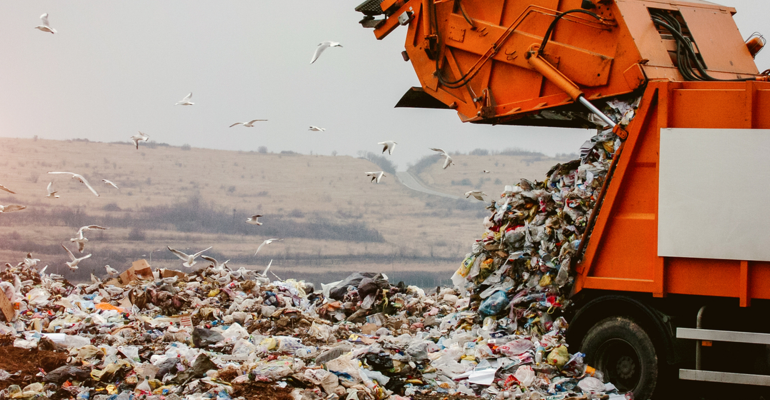 The landfill and the county have been embroiled in a series of legal disputes for nearly a decade. The problems escalated when a contract was signed between Waste Services of the Bluegrass and the Lexington-Fayette Urban County Government to receive its solid waste. Semi-tractor trailers and large garbage trucks soon began traveling from Lexington to the landfill, sparking concerns from residents. In addition, there were frequent complaints of odors and a class action lawsuit by some residents about the road’s poor condition.