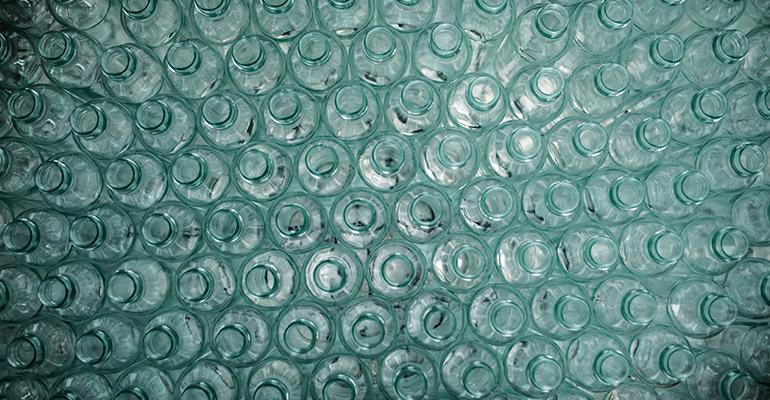 The study investigates the implications that adding wine and liquor bottles to the list of redeemable containers in the bottle bill would have.

Recycling Today reports that the New York Department of Environmental Conservation and the Rochester Institute of Technology’s Pollution Prevention Institute released a study on whether the state should expand its bottle bill program to include wine and liquor bottles.

The New York Department of Environmental Conservation has completed a study on the state’s bottle bill in November to help determine whether the state should expand the program to include wine and liquor bottles. The Department of Environmental Conservation commissioned a study on expanding the state’s bottle bill through the help of the Rochester Institute of Technology’s Pollution Prevention Institute.

The study includes details on potential costs and benefits of expanding the program to include wine and liquor bottles.