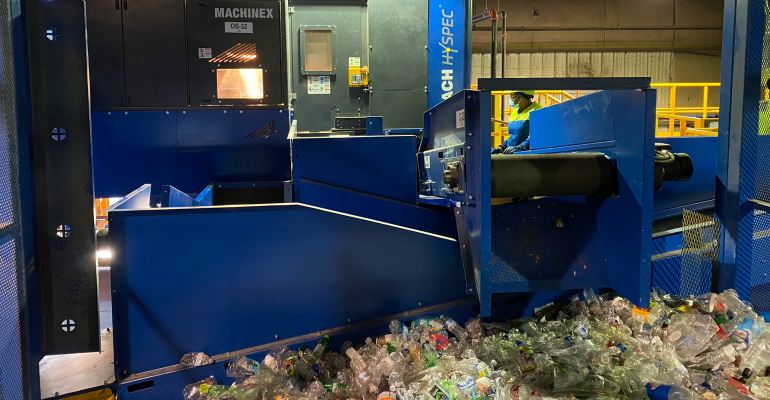 Machinex provided a significant upgrade to the single-stream MRF for Republic Services in Greensboro, North Carolina.  Thanks to the technical team, who continued to serve the customer during this trying time, the sorting plant started up, on time, on April 9th 2020. The upgrade increases productivity and recovery rates while reducing cleaning times.

Republic Services, who is among the top recycling leaders in the United States, chose to modernize its material recovery facility in Greensboro due to it being nearly 20 years old. Indeed, Greensboro’s municipal contract was renewed, and Republic Services needed to upgrade the equipment to efficiently handle the recyclables. As requested, Machinex designed a single-stream system to process 30 tons/hour of residential & commercial material within the current building while reusing some of the existing structural work and baler feed conveyors. 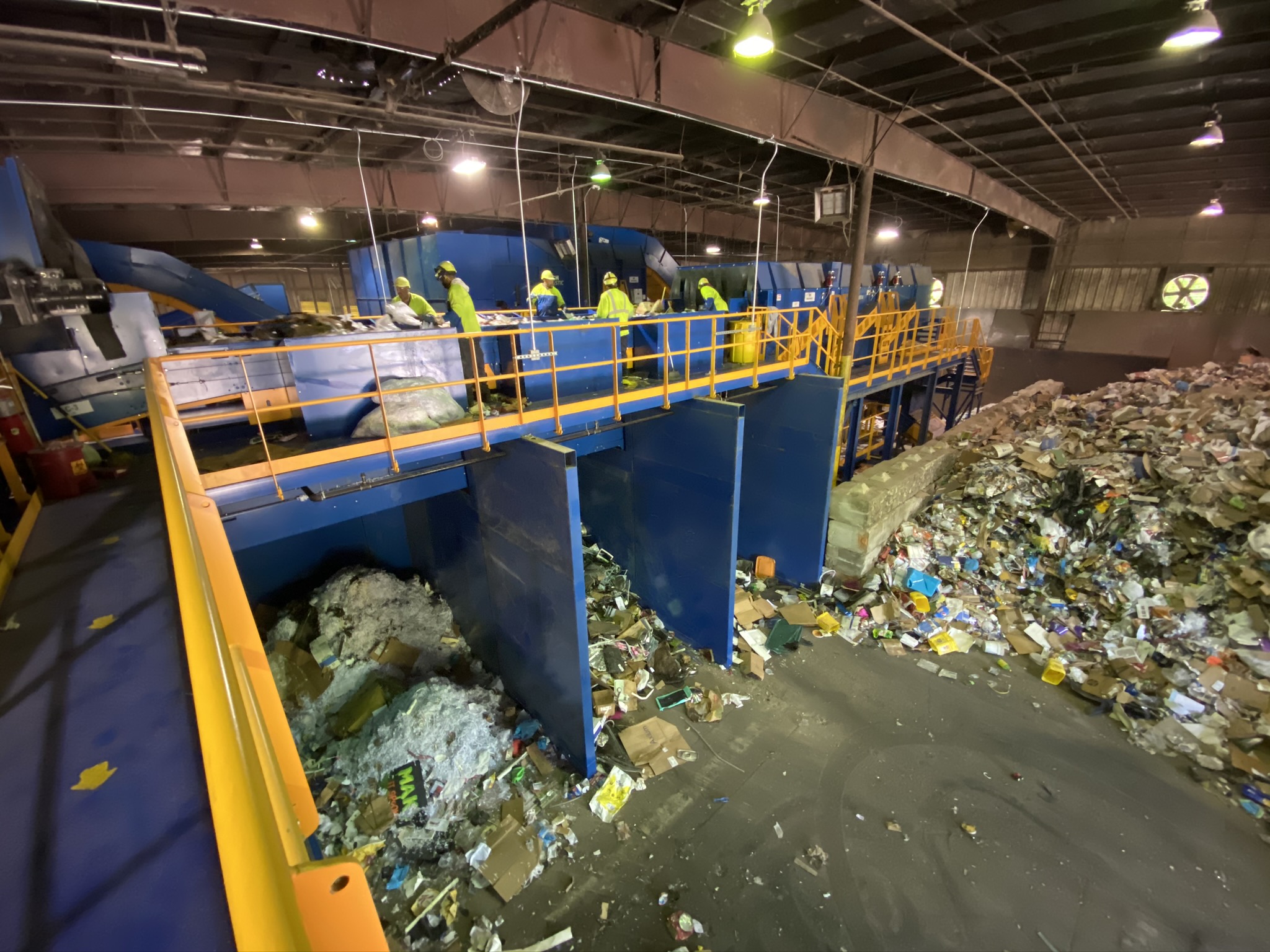 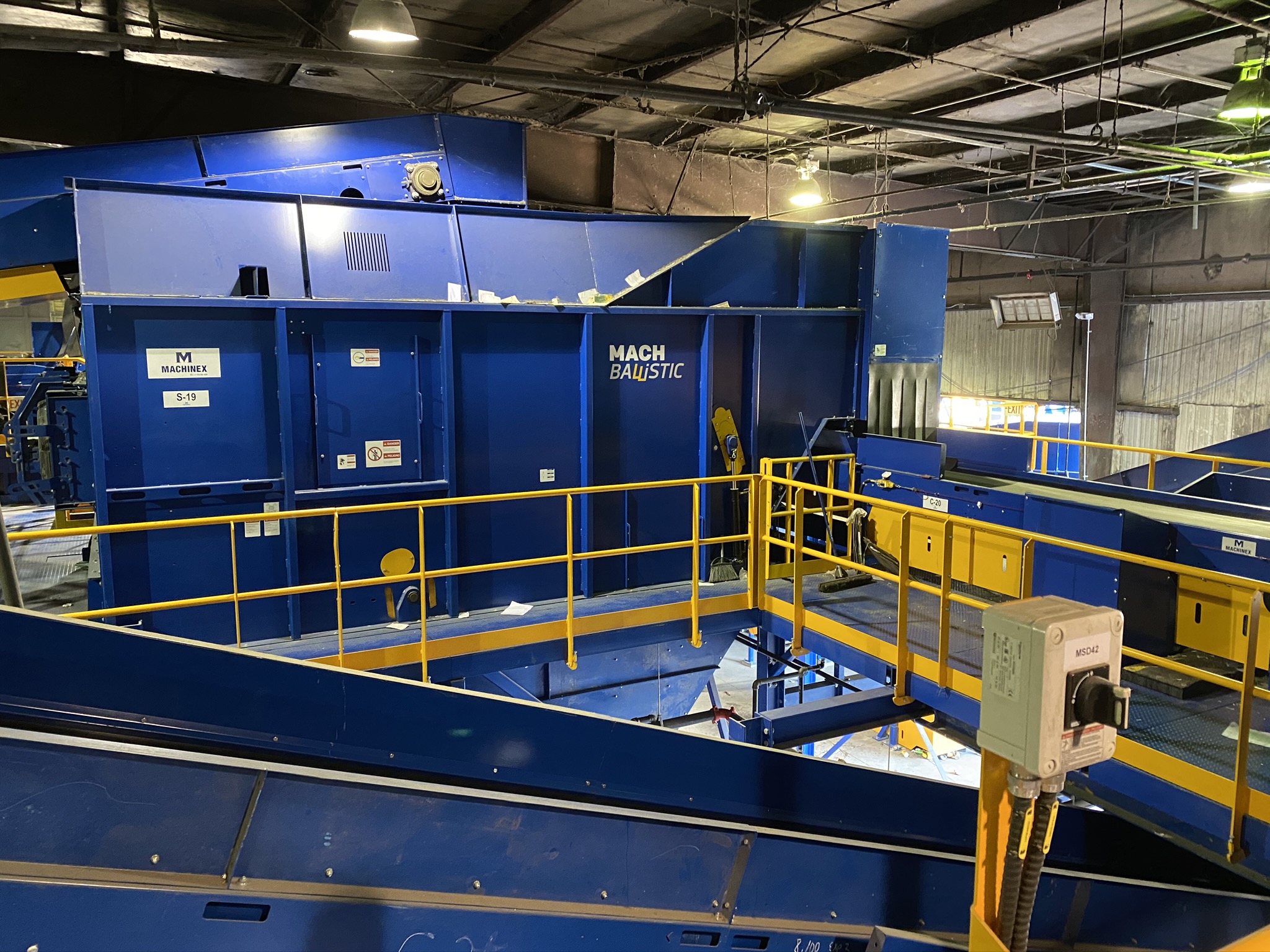