Why Some Greenhouses are Sourcing Landfill Gas 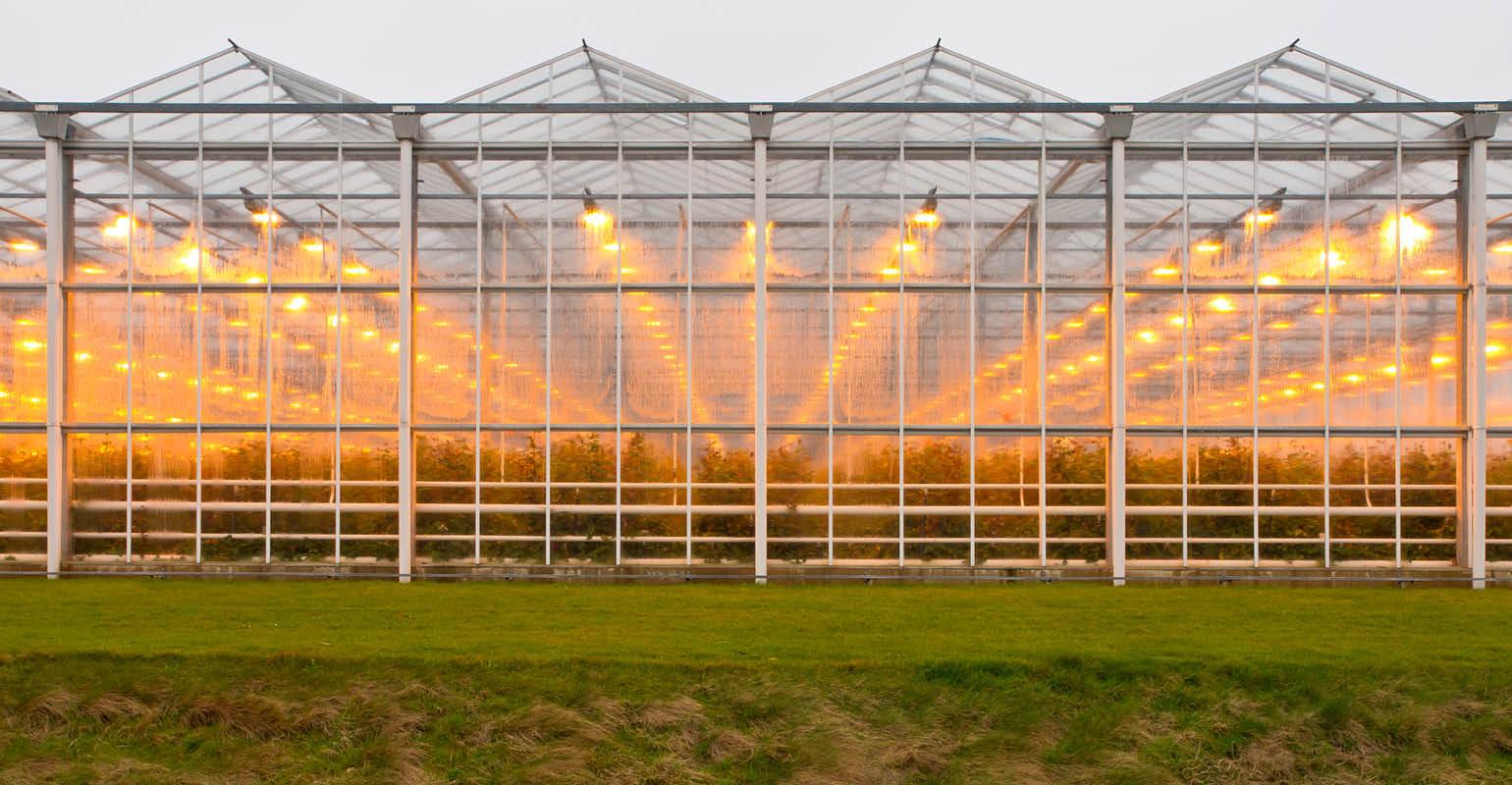 These projects aren’t considered big moneymakers for landfills, but they benefit too.

British Columbia is mandated to have 75 percent landfill gas collection efficiency, and to comply with this mandate, landfills are partnering with greenhouses.

Heating is among these plant growers’ highest expenses, and they require a lot of energy for a relatively small footprint. Further, they typically prioritize reducing their carbon footprint, so a cheaper, cleaner alternative to natural gas appeals to them.

These projects aren’t considered big moneymakers for landfills, but they benefit too.

“We receive $300,000 a year from this project, which is not much considering our capital costs for gas collection,” says Lynn Belanger, manager of transfer and landfill operations for the city of Vancouver in British Columbia. “But we are beneficially using gas that would otherwise be flared. The greenhouse had a need and was close by, making it economically viable for both them and us.”

With this project, the city of Vancouver is projected to cut greenhouse gas emissions by 19,000-metric tons a year, according to a recent study, and Village Farms creates about 7.2 mw of electricity for the grid, while finding a use for waste heat generated during the conversion to grow its plants.

Co-location of the landfill and greenhouse is key to conserving energy and minimizing materials required to make pipeline. But there are other considerations, as well as challenges.

“Generally, greenhouses grow plants year-round. And growing in cold weather is typically the greenhouses’ biggest battle because it requires a lot of heat without interruptions,” says Curt Publow, environmental compliance manager for South Side Landfill in Indianapolis, which houses Crossroads Greenhouse, a 6.5-acre operation using the facility’s landfill gas for heat.

Maintaining these projects is a full-time job, says Timm Muth, director of Jackson County Green Energy Park in Dillsboro, N.C., which started with a landfill gas project to heat art studios at the energy park at the landfill and to power the studios’ equipment.

“We built a greenhouse adjacent to the landfill and heated it for three years with no technical problems,” says Muth. “But as we expanded the art studio, it became impossible to run both operations. When the boiler came on to heat the greenhouse, it would cause a gas pressure drop that impacted the studio. And when the greenhouse boiler shut off, the pressure was too high, which caused the gas system to shut down.”

There are also other landfill gas/greenhouse projects around the U.S., such as the ones involving Rutgers EcoComplex in Burlington, N.J.; Five Oaks Landfill in Taylorsville, Ill.; Northern Tier Solid Waste Authority in Troy, Pa.; and Springfield Sanitary Landfill in Greene County, Miss.

Success of these projects is dependent on having a greenhouse manager and an expert to manage the landfill gas system working as partners to ensure supply and flow continues in a way that works for both the landfill and greenhouse.

Still, there may be short periods where gas is not available, so having a backup fuel source is critical, says Dave Specca, assistant director for controlled environment agriculture and bioenergy at Rutgers EcoComplex Clean Energy Innovation Center. The EcoComplex uses landfill gas to heat a greenhouse adjacent to the landfill in a business incubator for greenhouse startups.

“The key to making it work for both the landfill/municipality and the greenhouse is a well-written, long-term contract where both the greenhouse and the landfill can recover their investment,” says Specca. “A reliable supply of landfill gas is equally important. Ideally, it should be available 85 to 95 percent of the time.”

Southside Landfill has limited options for use of landfill gas, says Publow. Not only does the greenhouse project provide an alternative to flaring some of it and a small income, it has boosted the public image of both the disposal site and the greenhouse.

Collectively, Publow says, the partners are seeing that this renewable, existing energy source is put to beneficial use. And it’s done locally to cut emissions and grow plants in the community.