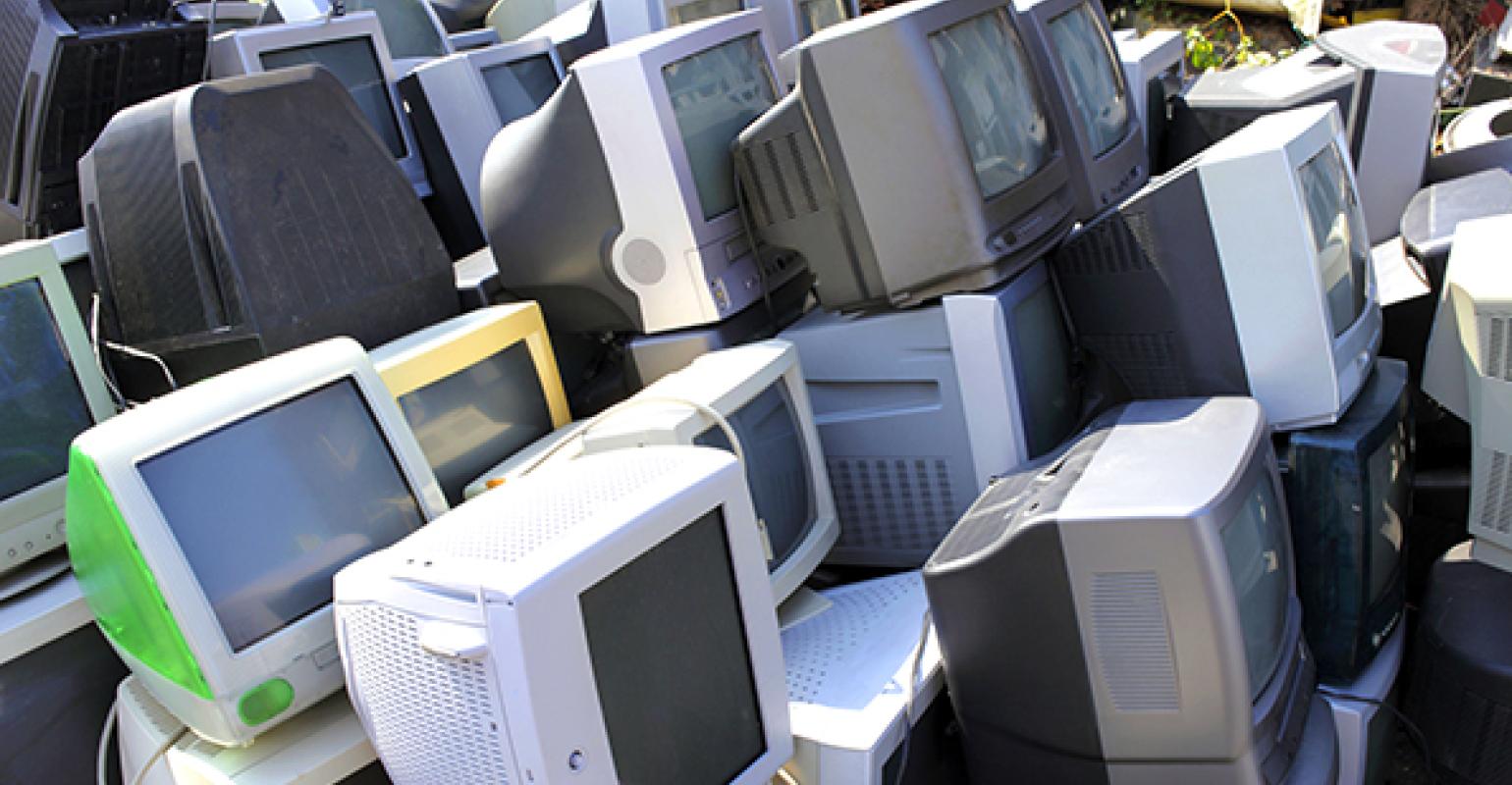 Sometimes, seemingly practical solutions to routine issues can have devastating outcomes. Look at the decisions that led to the Flint water crisis. Starting with Michigan statutes allowing all-empowering intervention, state policies were designed to focus primarily on economic measurements. Ironically, by failing to consider other equally important related indicators, Flint experienced the collapse of the water delivery infrastructure along with long-term and indeterminable cost to trust and public health.

Something similar is afoot when it comes to e-waste. If current headlines are any indication, shortcomings common to a number of state e-waste laws have surfaced as the latest recycling crisis.

Currently, 25 states have laws for e-waste recycling. Some fare better than others. Successful programs aren’t necessarily the same. There are subtle nuances that influence their performance. But there are some striking similarities when you examine struggling programs. The direct connection between these elements and the program results is strong evidence they lead to pending failure. A group discussion with state recycling organization leaders pointed out these same components as hurdles, confirming our personal findings.

The states reconsidering their current e-waste laws have experienced results contrary--or at least not complementary--to their original intent. There is mounting fear that without some near term fixes the e-waste infrastructure in broad geographic areas could implode. CRT glass management is the Achilles heel.

The fact is many of our e-waste laws are the source of unrealistic goals, service inequities and inadequate compensation. How does this happen? To make it easier to understand where the pitfalls may exist, let’s look at some successful, but contrasting program structures

To be fair, commodity prices and limited outlets made these bad situations even worse. To say challenges with e-waste recycling are not due to commodity prices and market outlets alone is equally fair. Some accuse manufacturers of capitalizing on the ambiguities and flaws in the e-waste programs. That could be, but there’s nothing wrong with complying with the letter of the law.

California stands alone with a model that requires consumers to pay an advanced recycling fee (ARF) at the point of purchase. This type of program eliminates many end-of-life headaches. ”Willingness to pay” to manage the device properly when it is time to discard it becomes a moot point.

All of the other state e-waste laws are supposedly based on Extended Producer Responsibility (EPR). But states where problems are prevalent missed the mark in defining those responsibilities. It is safe to say, none of the state EPR programs comes close to the program implemented in the state of Washington, where manufacturers pay the full cost of collecting, transporting and recycling of every covered device returned during the year. There is no disposal ban. Manufacturers have to ensure there is at least one collection site in every county and one in every city with a population of 10,000. To date they have collected over 301 million pounds at no added cost to the consumer.

What are the biggest mistakes?

Plenty of other combinations exist, but we voted these as the worst culprits: poorly defined service or convenience criteria; disposal bans combined with capped goals; market share versus return share financial commitments; lack of mechanisms to assure just compensation to program collectors and recyclers.

Disposal bans immediately accelerate the amount of items collected in a program. That’s a good thing, right? A disposal ban can also be a recipe for disaster. When a disposal ban lacks convenient, year-round producer sponsored outlets for the material, illegal dumping and public outcry follow.

That brings us to the next program killer: recovery goals. E-waste laws tend to establish a manufacturer’s annual recovery goal on the weight of their sales from the previous one to three years. Verifying those goals must be a challenge for state program managers. Market data for consumer electronics is the best-guarded secret since the recipe for Coca Cola. You have to dig deep and inconsistencies are common.

Currently 70 to 80 percent of the devices returned for collection in e-waste programs are old CRT monitors or televisions weighing between 32 pound and 64 pounds. The pounds per unit of all types of electronic devices across the board have been decreasing steadily. This we know from owning them. It’s one thing to acknowledge that televisions weigh less than 10 years ago, but the evolution of the electronic waste stream itself is a more important trend.

People are buying fewer televisions versus other smaller, lighter, multi-functional devices. According to 2014 estimates from the Consumer Technology Association (CTA, previously the Consumer Electronics Association), 39 million LCD televisions were sold in the USA. Compare that to 2014 sales of 152 million smartphones and 89 million tablets. It’s easy to see that disposal bans on televisions and monitors manufactured 10 to 20 years ago coupled with market share goals based on devices weighing less than a pound are dreadfully skewed.

Disposal bans combined with capped market share goals virtually guarantee the flow of material needed with little effort by the manufacturer. In programs where goals are capped manufacturers are absolved from paying for the remaining devices collected. Local communities from New Jersey to Chicago have been picking up the tab for the excess just to prevent illegal dumping. The state of New York is poised to reimburse its communities approximately $10 million until it can correct the situation. Likewise, in a capped market share program each pound processed by recyclers loses value since they end up processing more than the program reimbursements. Recyclers, unable to sustain the losses are closing their doors.

According to 2009 data submitted by CTA to the Maine Department of Environmental Protection average operational costs for state recycling programs range from $0.18 to $0.30 per pound. The 2014 Washington State annual report documents costs including administration at $0.26 per pound. Recyclers in Pennsylvania, where the goal is capped, have been offered less than $0.10 cents per pound in many instances. This explains why just compensation mechanisms should be written into the laws.

It should come as no surprise that manufacturers prefer California’s model above all others. After all, the consumer foots the bill, at least once, maybe twice. CTA has argued for years that charging consumers directly for recycling costs them less than if they paid indirectly through higher product prices. Let’s assume that manufacturers are smart enough to incorporate the cost of recycling into their products. We have to admit we wondered, with an advanced recycling fee, IS the price of purchasing electronic devices cheaper in California than in other states?

What do you think?