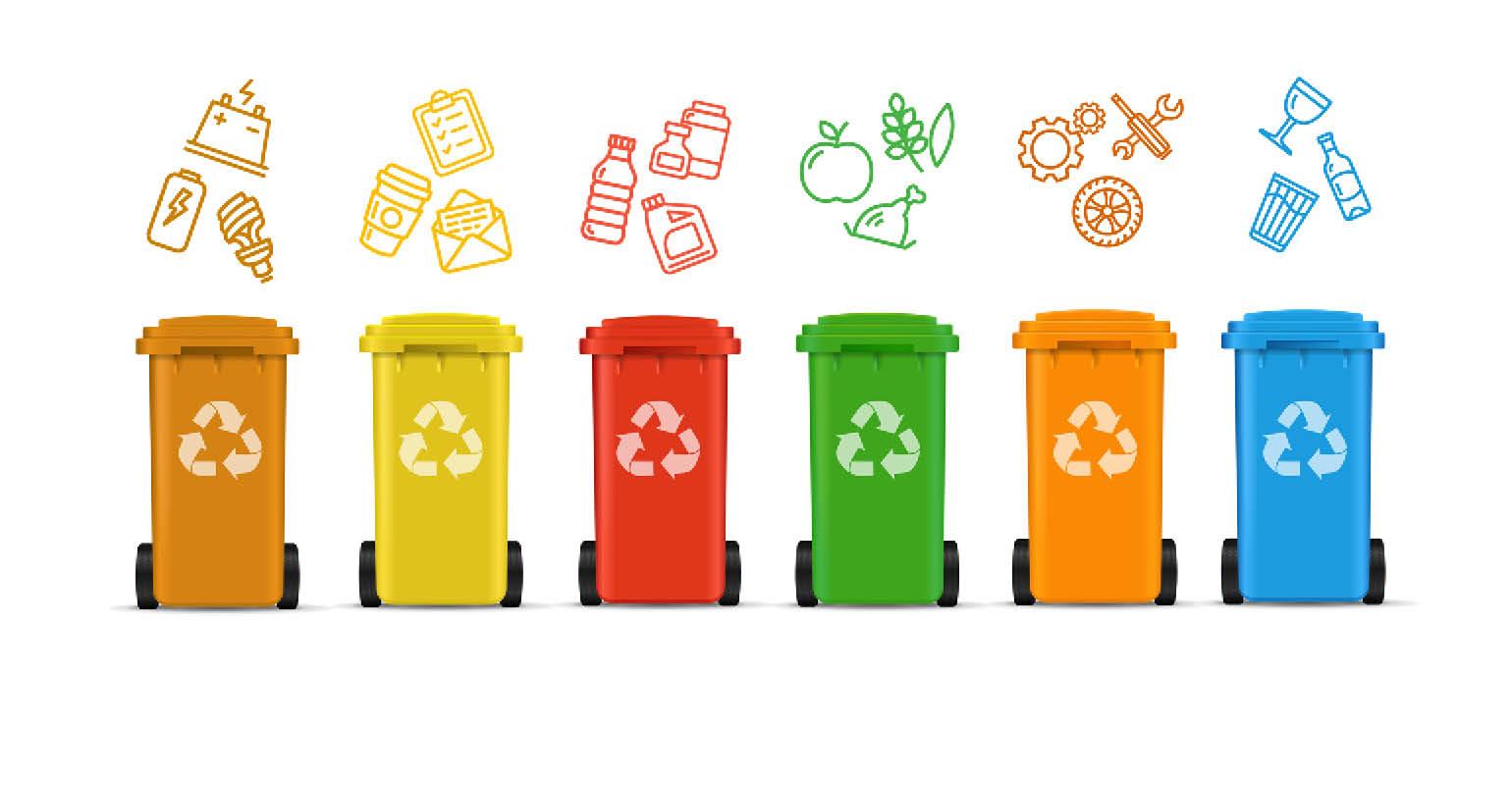 About 43 percent of commercial waste is now being diverted from landfill.

The city of Boulder, Colo., passed its Universal Zero Waste Ordinance that requires businesses to recycle and compost in 2016 and began enforcing the ordinance in 2017. Since then, the city has seen an uptick in commercial waste reduction.

In 2017, 2,485 fewer tons of trash were collected in the city and an additional 1,791 tons and 2,081 tons of materials were composted and recycled. Now, the city’s commercial waste diversion rate hovers around 43 percent.

With this waste reduction effort, Boulder is on track to achieve its goal of 85 percent diversion by 2025.

PrAna has always had it out for plastics. The yoga brand in 2010 began shipping more of its clothes wrapped in paper and string, rather than the customary plastic sleeves. But when Boulder passed its Universal Zero Waste Ordinance, requiring businesses to recycle and compost, employees of the Pearl Street store saw opportunity to do more.

In sorting their waste, workers found that plastic packaging was still a huge problem. So they worked with their hauler, Eco-Cycle, to collect plastic wrap — too thin to be included with recyclables, as it would tangle the machines — to be sent to the Center for Hard to Recycle Materials.

Soon, the practice spread to other downtown stores. Then, when competitor yoga brand Lululemon found out, it started recycling plastic wrap, too, bringing other Twenty Ninth Street Mall retailers on board.