The Holiday Recycling Woes are Upon Us 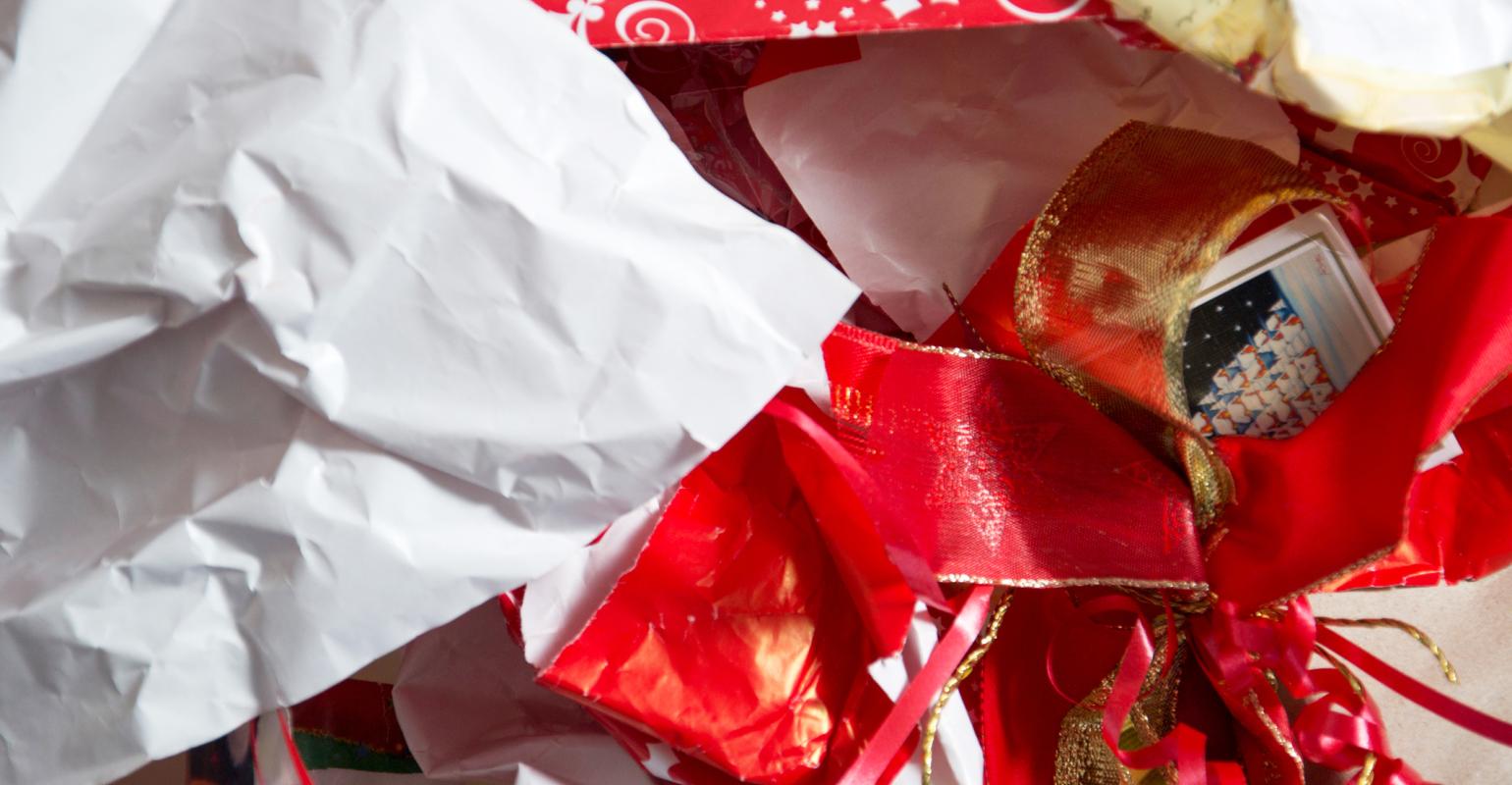 Recycling holiday gift boxes this year will be a lot different than in previous years under China’s newly enforced import ban.

As the influx of holiday deliveries is underway, this holiday season, some of those gift boxes won’t actually end up being recycled—even as the general public wishes to keep more waste out of landfills.

This year marks the first holiday season the waste and recycling industry is working under China’s stringent import restrictions. National Sword has caused cities across the country to impose higher collection fees for recyclables or eliminate curbside collection programs altogether. The surge in e-commerce and online retail have also forced major changes in the recycling business.

This holiday season collides with what has become known as the great recycling crisis. Earlier this year, China, which for years has been America's go-to nation for processing recyclables into new boxes, started rejecting all but the cleanest, purest loads.

China's decision left recyclers without a market, causing recyclables to pile up and prices to plummet. Their value fell by about half from pre-crisis levels, making it much more expensive to recycle glass, plastic and paper, according to Waste Management, the trash-hauling giant that bills itself as the nation's largest residential recycler.