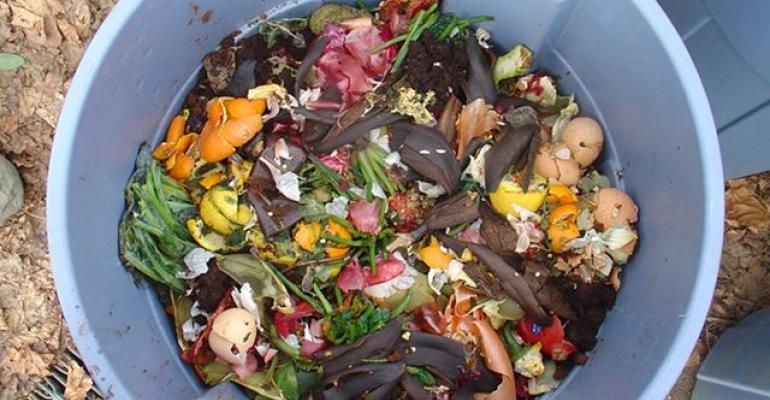 A proposal to build a $20.5 million organic recycling and anaerobic digestion facility here, where food waste is turned into green energy, will be the subject of a public informational meeting Thursday.

Greenpoint Energy Partners, based in Brooklyn, New York, along with city officials, will host the meeting at 7 p.m. at City Hall.

The company first unveiled its proposal in January 2013 to build “the largest single-source municipal scale anaerobic digestion project in the country,” on city-owned land at 72 N. Division St., adjacent to the city’s wastewater treatment plant.

According to company officials, up to 50,000 tons of pre-processed food waste from around the area would be collected annually, and decomposed at the plant in a huge, air-tight vessel. The methane gases released from the waste would be captured and used to create energy for the city to use. Officials said up to two megawatts per hour, more than enough to power the entire City of Ansonia, would be created, while the residual waste would be used to produce organic compost, and sold commercially to landscaping and horticultural enterprises.