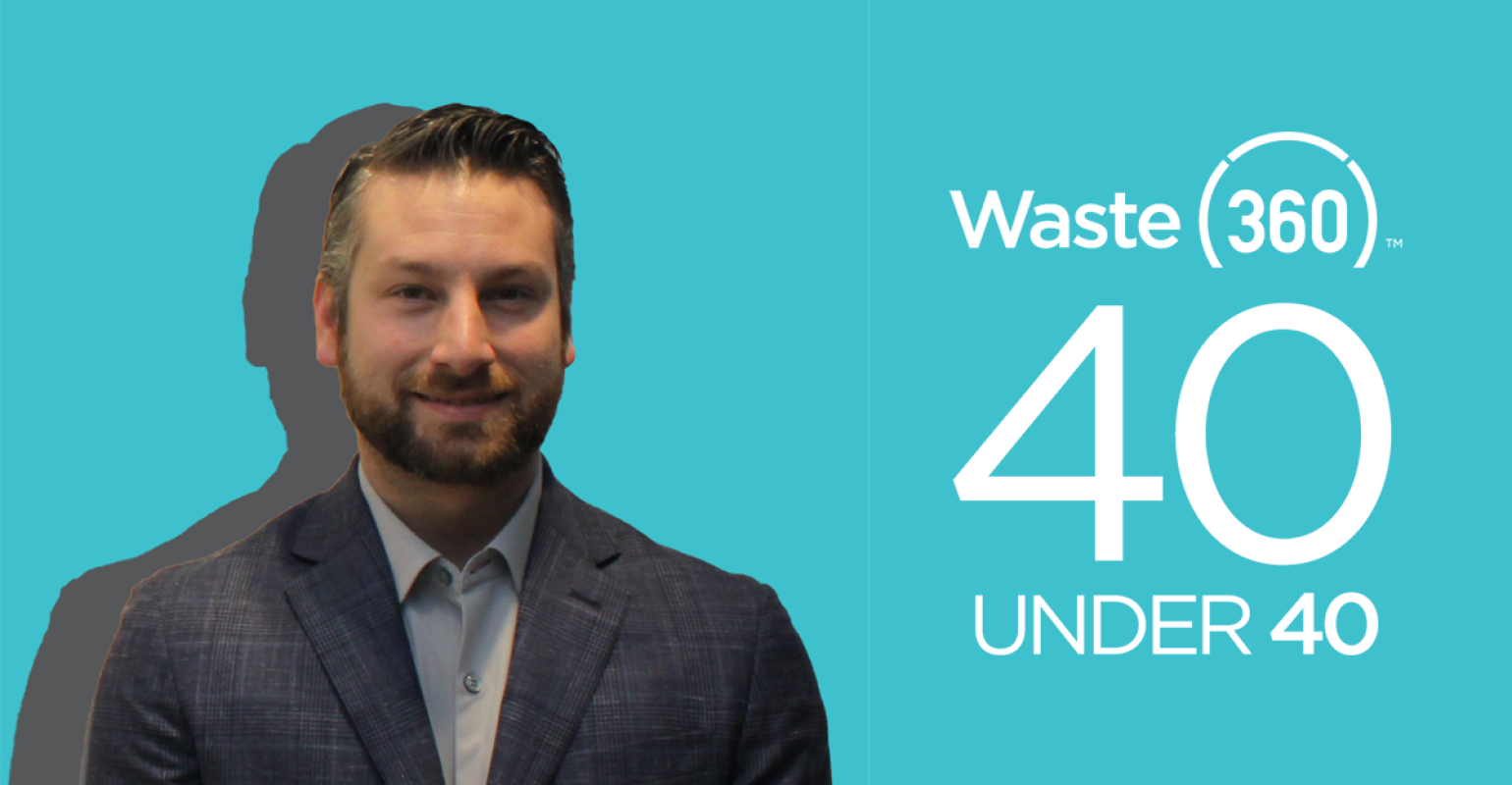 Tyler Kennedy Believes in the Power of Waste Connections’ People

In 2016, Kennedy, who is based in The Woodlands, Texas, became the youngest person to be promoted to the region controller position with the company.

In recognition of his professional accomplishments and reputation as a leader, Kennedy was recently named a Waste360 40 Under 40 award recipient. He spoke to Waste360 about his career with Waste Connections, his focus on servant leadership, and why he thinks he is working for the best company around.

Waste360: What are some of the challenges you have enjoyed in your current role as a region controller?

Tyler Kennedy: When I was put into this role, this was concurrent with the merger we had with Progressive Waste. In the southern region, in particular, about 90% of the entire region was the legacy Progressive assets.

Right out of the gate, this was an incredible opportunity for me, and a there were a lot of challenges at the onset. At the time, there was a group of 55 controllers, and I had all new markets that I had not necessarily been a part of before. Understanding the markets, understanding the people, and trying to infuse the Waste Connections leadership culture were all extremely big challenges.

For the first year and half in this role, it was nonstop 18-hour workdays. I was traveling all over the place.

The good news out of all of this was that I saw the power of people. Empowering people to make decisions, showing them what it is like to be a part of something fun — that was one of the most rewarding pieces of jumping into this role.

Waste360: What are some pillars of that leadership culture? How did you empower your team?

Tyler Kennedy: I’m a firm believer that most people know what the right answer is — they just need an opportunity and platform to say it. Giving them the opportunity to speak up and let their voice be heard is extremely powerful.

Just listening and letting people know that you actually care about them — not just them, but their families — when you go to that level with the people you are working closely with, and that you are privileged to lead, it’s very rewarding on both ends. You get to see them grow, and you get to see the results.

Waste360: What did you do before this role?

Tyler Kennedy: I’ve been with Waste Connections since I started in this industry, back in 2011. My role before this was briefly in the central region office in Denver, as regional divisional controller. I also was with R360 Environmental Solutions in 2014.

Tyler Kennedy: I was in the financial industry. I worked for a credit union while I was attending Oklahoma State University in Stillwater. Shortly after graduation, I got a job with Waste Connections.

My wife and I lived in Oklahoma City. I was a staff accountant there for about a month and half, until my wife finished school. Then we moved to Omaha, Nebraska, where I worked for Waste Connections as an assistant controller.

Tyler Kennedy: You have to trust that the company is going to take care of you, and I think that’s where a lot of companies go wrong. They will tell you that they care, but they don’t really care, so people get very hesitant about relocating.

I will never forget my first division controller, my boss, Doug McDonald — he actually won the 40 Under 40 award last year — he was, and is still, my mentor. He is now the eastern region controller. He taught me a ton about the industry, about servant leadership and doing the right thing.

When you have folks that you work with like that, relocating for the company is a small price to pay. At the end of the day, it was growth and opportunities for my family and me, as well as a chance to meet some great people across the company.

Waste360: Do you feel that a person coming into the industry, or your company specifically, has an opportunity to really grow?

Tyler Kennedy: A thousand percent. One of the most rewarding things in my job now is watching and being a part of the development of the young folks that are coming in and getting an opportunity to learn what Waste Connections is about and what we do, to learn the industry, and to grow their career.

They can buy the same trucks we can; that’s a level playing field. From a financial standpoint, we have an extremely strong balance sheet and financial profile, but these other companies do as well.

The one thing that sets Waste Connections apart is its people: the human assets.