Home>Waste
Recent
Casella Excels in Q3 2020 Despite Challenging Economic Conditions
Oct 30, 2020
Covanta Announces New President, CEO and a Strong Q3
Oct 30, 2020
Halloween Display in Nova Scotia Made from Shoreline Waste
Oct 30, 2020
Toledo, Ohio Develops a Creative Solution for Halloween Candy Wrappers
Oct 30, 2020
America's Beverage Industry Celebrates One Year of Every Bottle Back
Oct 30, 2020
Compostable, Recyclable Pandemic Gear Needed
Oct 30, 2020
No Matter What You Throw at Them — Or In Them — Toter Trash Cans Can Handle It With Ease
Oct 29, 2020
WM's Driving Sustainability Event Stresses Need for Collective Action
Oct 29, 2020
Need to Know
brought to you by 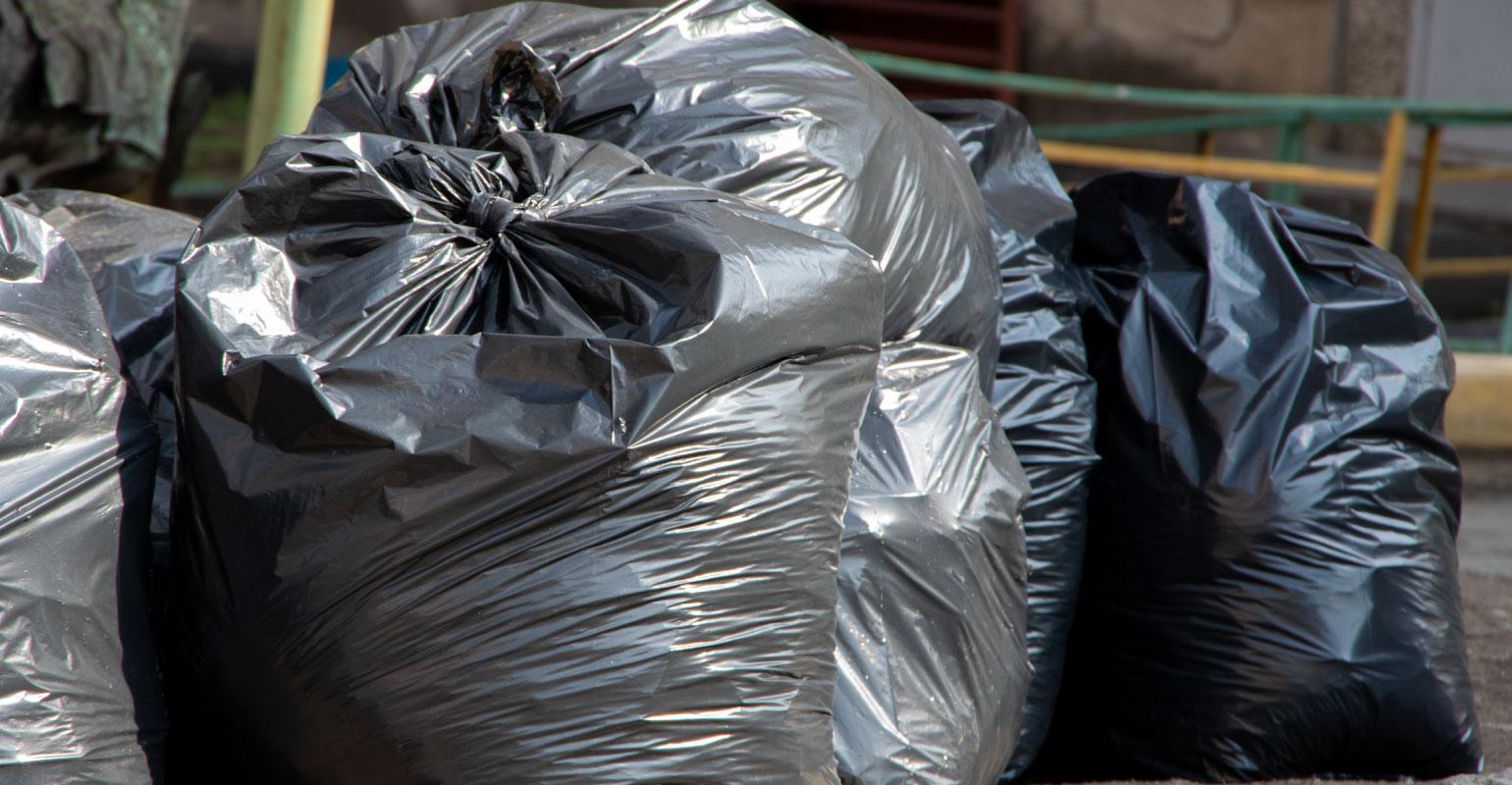 A rap musician recently got sufficiently fed up with the trash accumulating at his Memphis, Tenn.,  apartment complex that he offered to pay his neighbors to help him get rid of the garbage.

The rapper, who goes by the handle Nator, isn’t offering mere peanuts. It’s to the tune of $500. And a handful of neighbors have jumped on the offer.

Nator, who has lived at the Hillview Village Apartments complex since he was a tot, estimates that in the first two days of the cleanup project, he and his neighbors have collected 50 bags of trash.

Residents say the apartment complex’s management group typically do a good job keeping the grounds clear, but not recently. So, led by Nator, they’ve tackled the problem themselves.