Home>Waste
Recent
Sponsored Content
Cities Are On the Frontlines in the War on Waste
Are Chefs the Missing Ingredient in Circular Food Systems?
Jul 02, 2020
City Harvest Finds Spike in Food Need Due to COVID-19
Jul 02, 2020
Recycling Technologies Hires Seven Apprentices from Honda
Jul 02, 2020
Worn Again Technologies Aims to Eradicate Textile Waste and Shift to a Circular Economy
Jul 02, 2020
SWANApalooza Panelists Look at How to Achieve Zero Waste to Landfill by 2040
Jul 02, 2020
Dole to Eliminate Food Waste by 2025
Jul 02, 2020
Makings of a Good Landfill Closure Plan
Jul 02, 2020
Need to Know
brought to you by 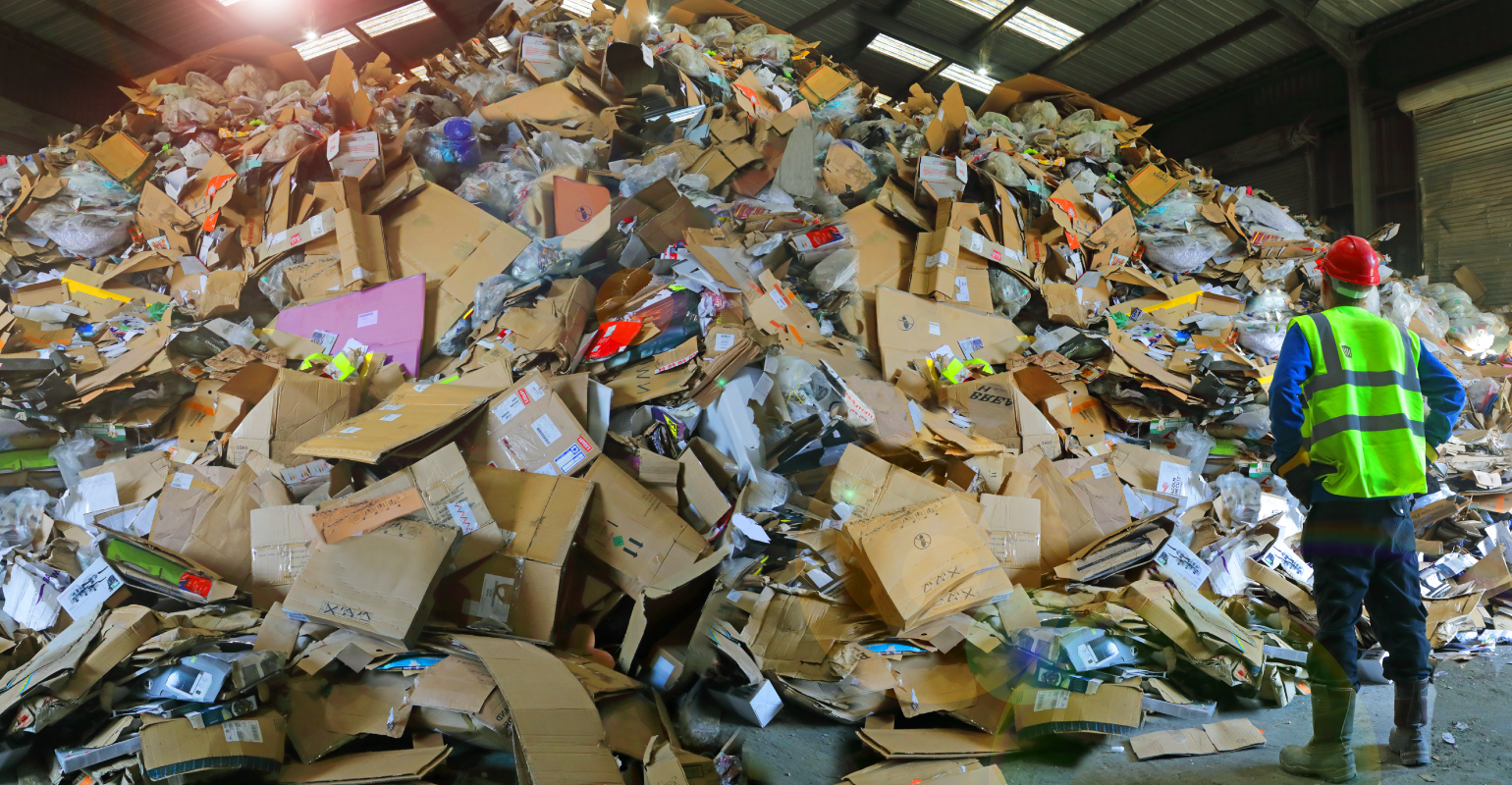 Recycling Contamination Up in Marion County as Residential Waste Increases

Since late March, Republic Services has seen recycling contamination increase by as much as 41 percent in the Indianapolis, Ind. area due to the coronavirus pandemic.

Recycling contamination, or the presence of non-recyclable items in recycling bins, slows down operations at the recycling facility and can even lead to more waste.

Facing the increases in waste and contamination seen in recent months, the City of Indianapolis and Republic Services are asking residents to remember recycling etiquette at a time when recycling facilities are already coping with social distancing measures for their front-line workers.

Then when businesses, restaurants and bars closed for carry-out services only, the amount of residential waste increased by almost 30 percent, he said.

And as all of this additional waste came in, he said, they noticed more and more of it wasn’t recyclable.

Yard waste and takeout containers that weren’t recyclable were finding their way into Republic’s sorting lines. In some cases, people threw entire bags of trash in their recycling bins — a reaction, Lutz guesses, caused by people producing so much trash that it didn’t fit in their normal trash bins.

Coupled with the fact that operations were already being affected to comply with social distancing standards — and the added cost of adding plexiglass barriers between workers’ stations — it’s been an expensive couple of months, Lutz said.

“But these were costs that we said are vital and important," Lutz said. "We saw it was vital in ensuring we do everything we can to help the men and women that work very hard to do the sorting.”

Read the full article from The Indy Star here.