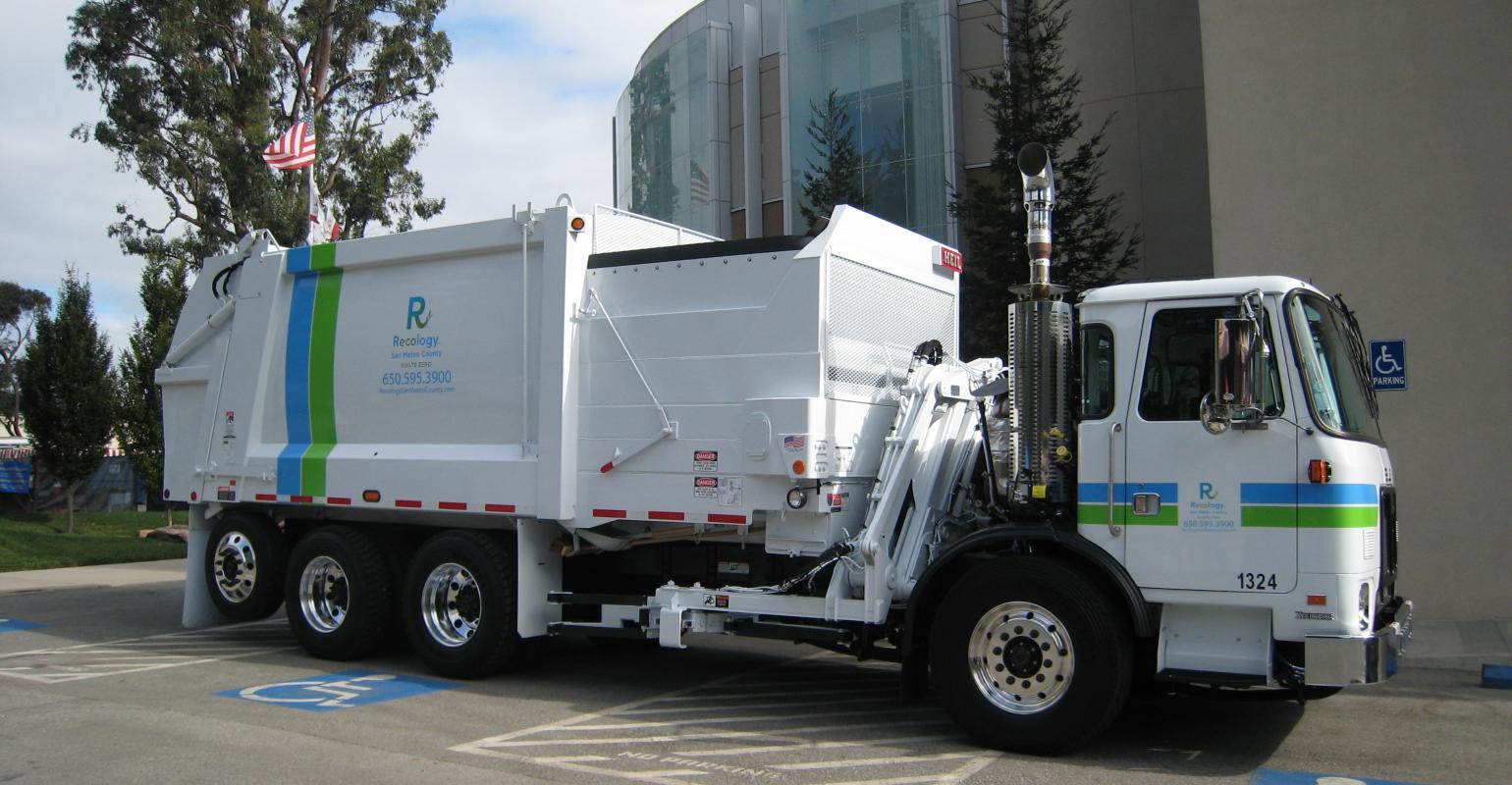 San Francisco's Attorney Office has reached a settlement with Recology, which the city alleges overcharged ratepayers $94.5 million since 2017.

The case comes during an investigation of former Public Works Director Mohammed Nuru, who federal authorities said took bribes from the company as rates increased.

According to KQED, "Recology reported its incorrect accounting rates to Nuru in 2018, but Nuru did not follow up on the report."

Under the settlement, the company has agreed to pay back nearly $95 million to customers by Sept. 1, 2021. In addition, it will give $7 million to the city. Recology also will not be banned from making any contributions to city officials going forward.