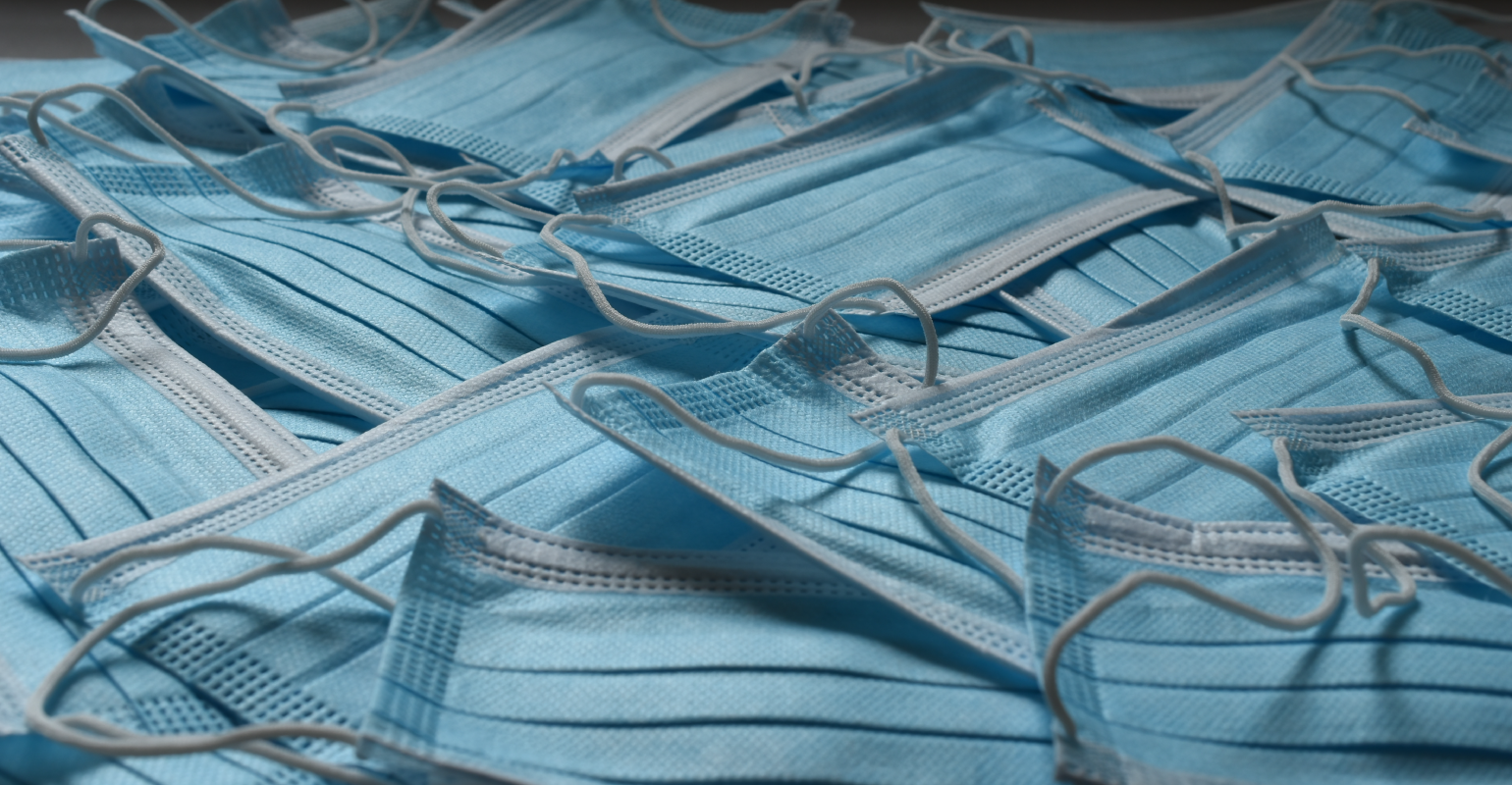 A Philadelphia city sanitation worker’s online campaign to raise money to buy personal protective equipment for his department is going strong and is a quarter of the way toward meeting its goal.

Terrill Haigler, whose online handle is @_yafavtrashman, was hired by the city to collect garbage seven months ago. In March, when the COVID-19 pandemic began outstripping his department’s efforts to keep up with the mounds of waste being generated by homebound Philadelphians, Haigler says he became frustrated by the PPE that he and his co-workers had to work with — particularly the plastic face shields and non-puncture-proof gloves.

So Haigler went to work selling T-shirts via his Instagram account to raise funds to buy better PPE for his department. To date, he says, he’s a fourth of the way toward his 2,000-shirt goal.

Haigler also uses his Instagram account to give people an unvarnished look at the work he and his co-workers do every day.