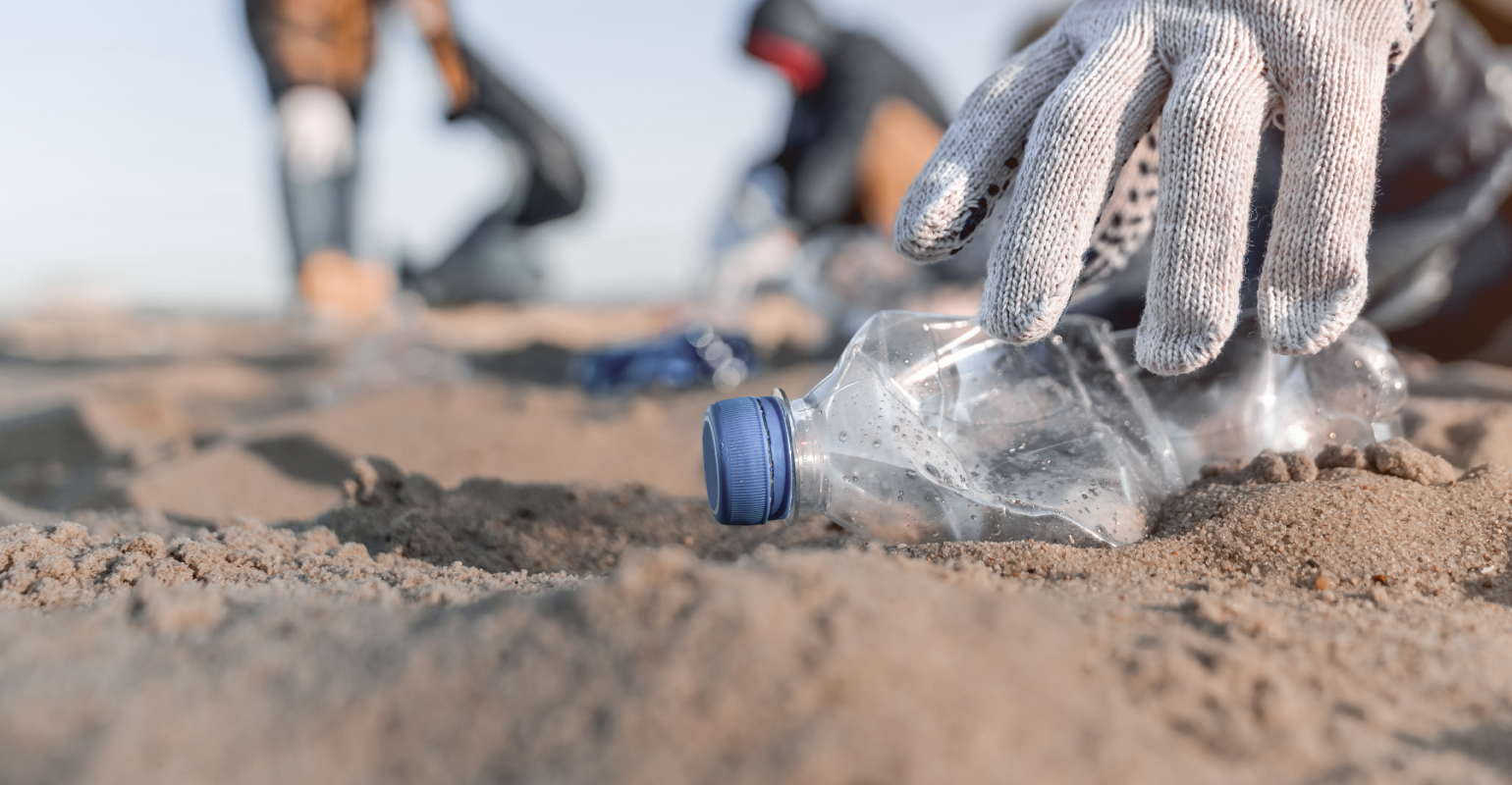 As NJ Economy Restarts, Shore Gets Buried in Trash

Since New Jersey Gov. Phil Murphy eased the reins on his state’s economy a month ago, the beach towns along the shore have been filling up, and increased takeout dining has brought a tidal wave of trash to the area.

Some cities have added trash receptacles and increased collection frequencies in high-density areas. Others have increased patrols and added undercover officers to dissuade people from violating trash laws.

In early March, New Jersey’s legislature was in the midst of passing a stringent ban on single-use plastic bags and containers, but the impact of the pandemic stopped that effort dead in its tracks. Now a new bill has been introduced to prohibit the sale of polystyrene packaging and require plastic, glass and paper containers to be made from recycled material.