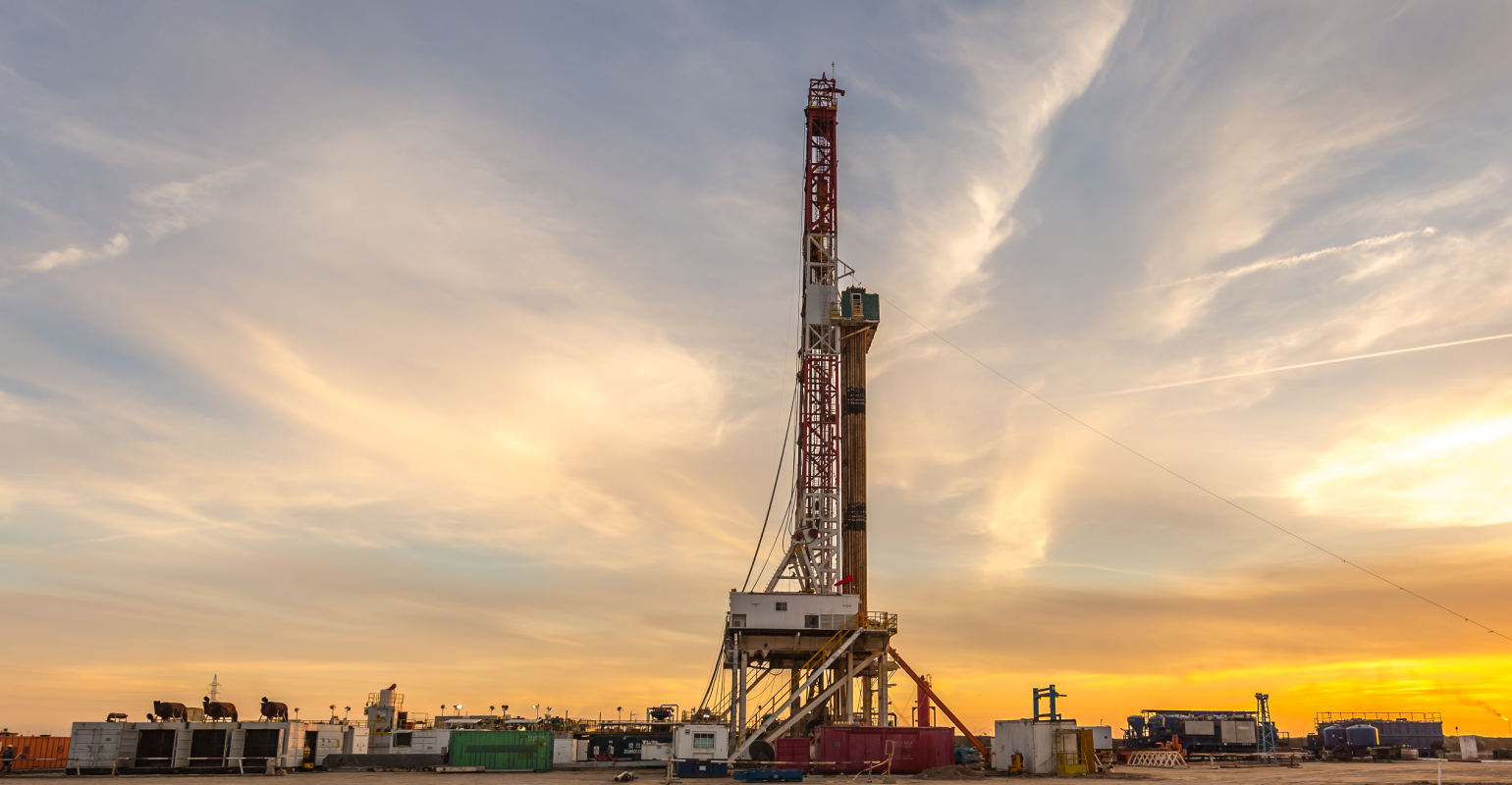 In July, the New York Legislature passed a bill on “Closing the Hazardous Waste Loophole,” which calls for the reclassification of all hydrofracking-related waste as hazardous.

If signed by the governor, this bill will subject all fracking waste to regulations requiring “compliance inspections, permits, and for facilities that treat, store or dispose of hazardous waste, it means taking corrective action.” New York’s Department of Environmental Conservation also requires hazardous waste to be tracked using a cradle-to-grave approach.

For climate watchdog groups like Environmental Advocates of New York (EANY), the enacting of this bill would be a significant victory. According to the group’s estimates, New York landfills accepted at least 609,000 tons and 23,000 barrels of fracking waste between 2010-17.

Executive Director of EANY Peter Iwanowicz says the bill will close a long-standing loophole that has exempted the oil and gas industry from hazardous-waste regulations.