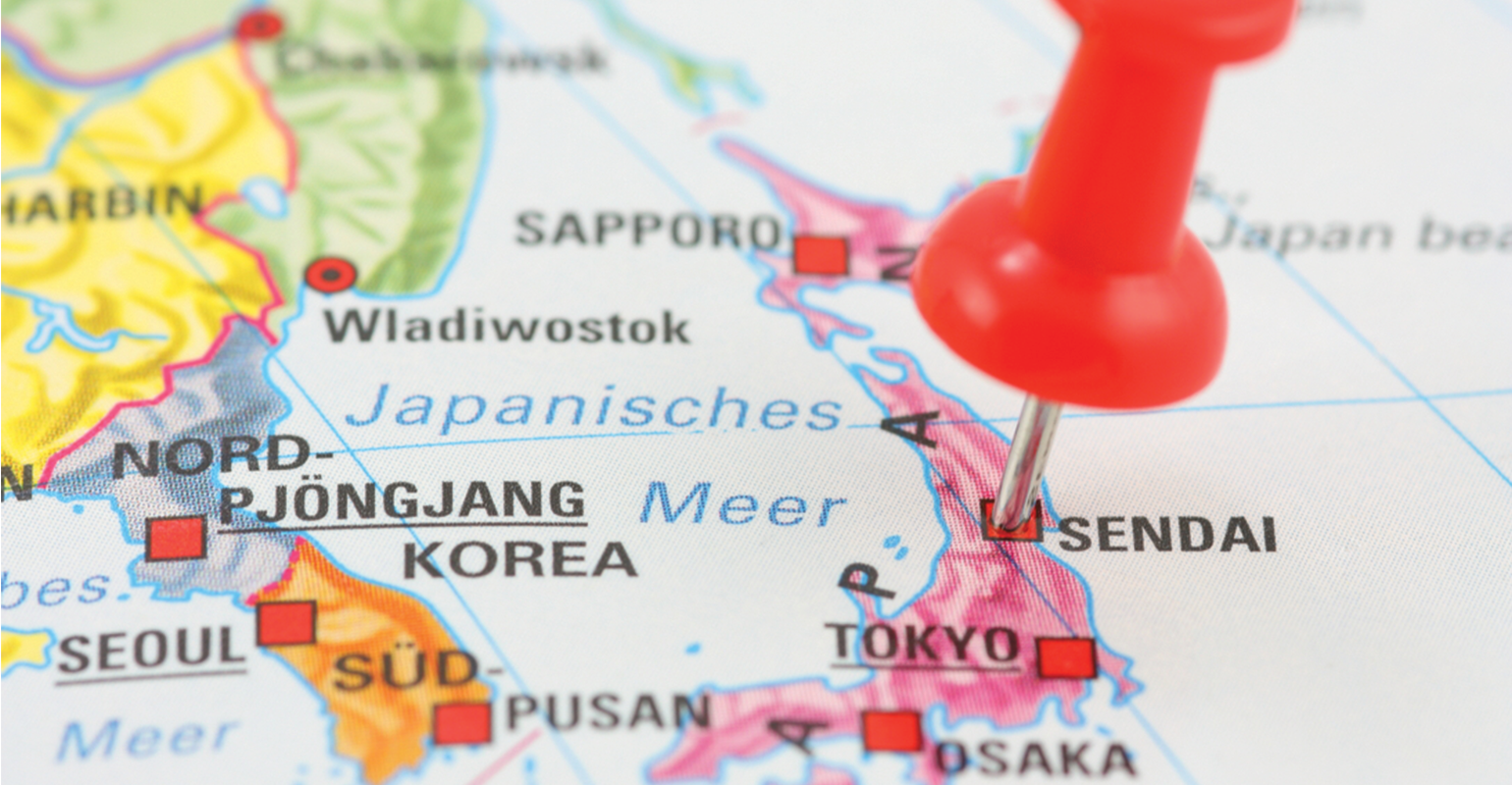 In 2011, Tokyo Electric Power Company Holdings Inc. suffered multiple nuclear meltdowns after both an earthquake and tsunami. Almost a decade later, the Japanese government will release nearly 1.2 million tons of contaminated water into the ocean.

South Korea, one of Japan’s neighbors, has begun to increase radiation tests of food from Japan.

The power holding company said it plans to remove all radioactive particles from the water except tritium, an isotope of hydrogen that is hard to separate and is considered to be relatively harmless. It is common for nuclear plants to release water that contain traces of tritium into the ocean.