The Issue of Nuclear Waste Disposal Continues to Raise Questions 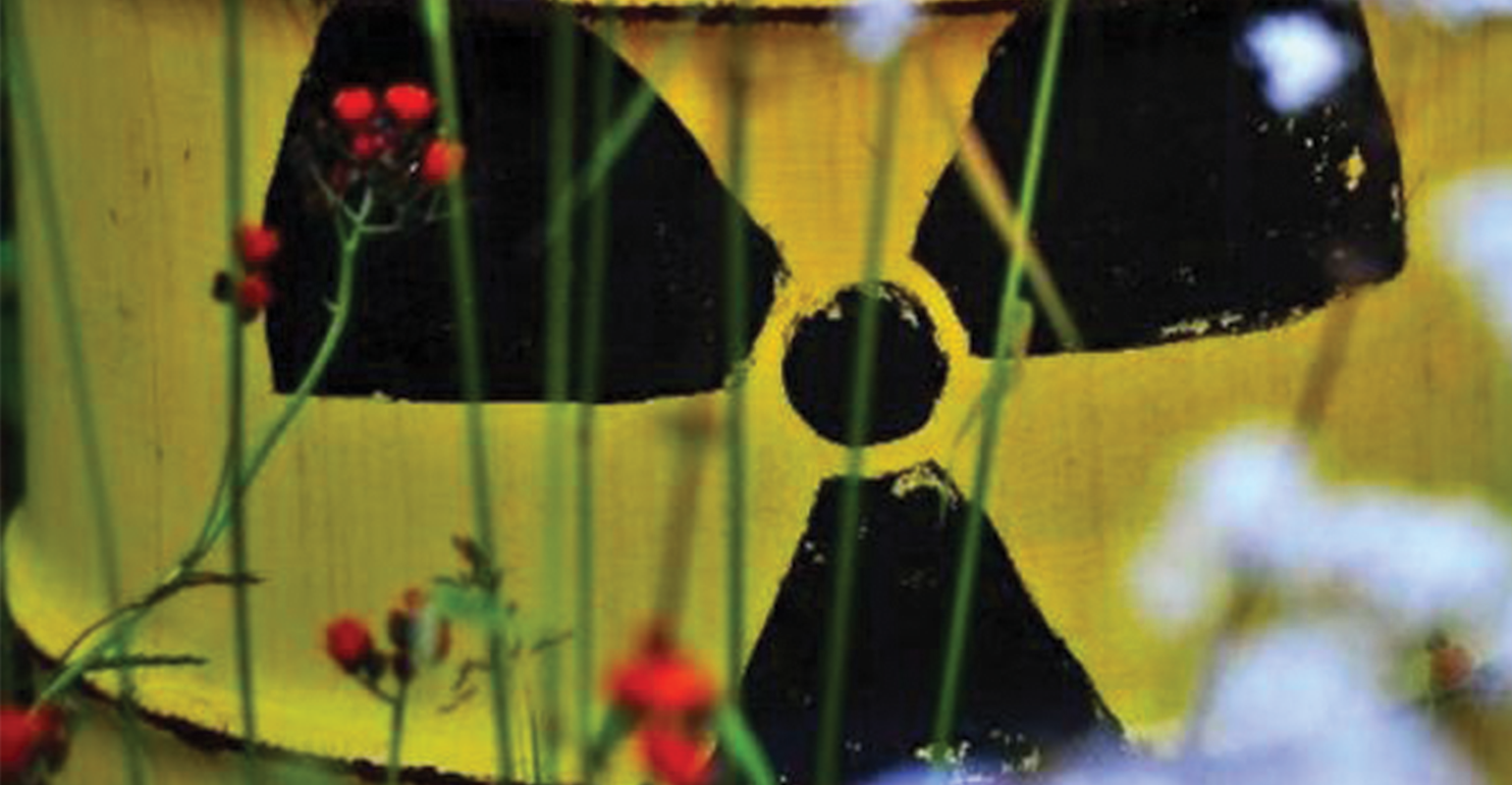 The small town of Wiscasset, Maine has 3,700 residents...and 550 tons of nuclear waste.

Armed guards patrol the compound on the coastal peninsula where the waste is located. Officials and residents hope that with the change in administration, the waste is removed and disposed of properly. They want the site to be permanently closed.

The spent fuel has been sitting there for years, and there are concerns about the lack of a permanent plan. Reports say that the cost of maintaining the storage of spent nuclear spent waste costs the federal government an additional $2 million each year.

Waste storage at the site was supposed to be a temporary solution until "the dry storage casks, or canisters, could be transported to a permanent home deep underground where they could stay undisturbed for hundreds of thousands of years."