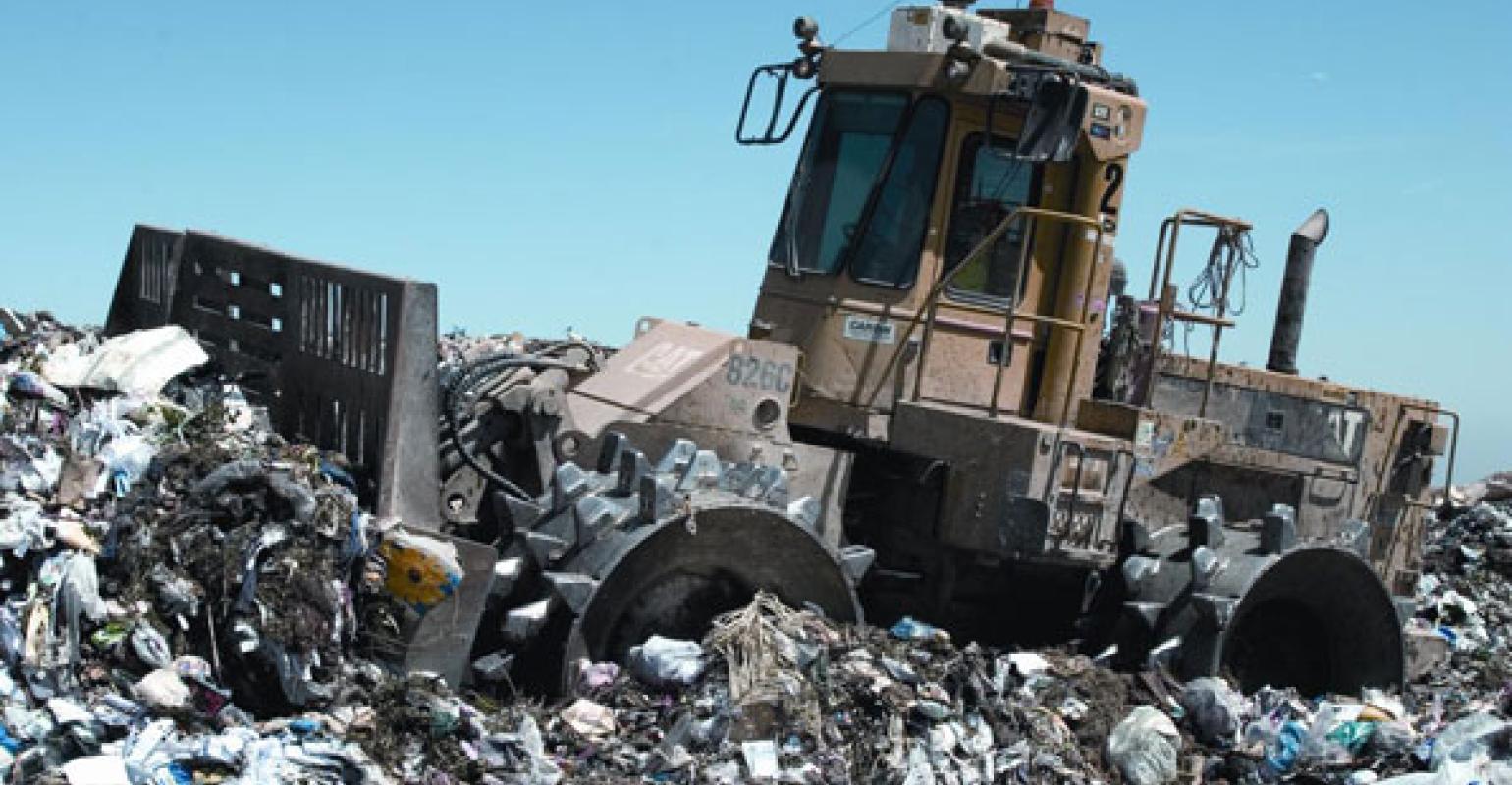 The 2020 results indicate the national average tip fee of $53.72 per ton was 3 percent lower than the $55.36 per ton reported in 2019. In 2020, the fees for the Midwest and Mountains/Plains regions converged and were nearly the same at $47.85 and $47.83, respectively. The Pacific and the Northeast continue to have the highest fees per ton in the U.S., but the Pacific saw a decrease of $1.00 per ton, or 1.4 percent, and the Northeast increased $2.16 per ton, or 3.25 percent. The Mountains/Plains region had the greatest change in fees this year ($2.88 per ton, minus 5.7 percent). The table below indicates average tip fee by region.

EREF’s regional analysis indicates tip fees can vary widely regionally across the U.S. The 2020 report also shows that there are large variations within each region and within individual states. To assess the variability within an individual state, EREF performed a sensitivity analysis on the relationship between population and tip fees in North Carolina. Metropolitan areas (U.S. Census statistical areas consisting of a county or counties with at least one urban area and a population of at least 50,000) had the lowest tip fees with an average of $37.99 per ton and was lower than the state average of $45.97 per ton. Tip fees in the less populated areas of the state, those not in a metropolitan or micropolitan area, were greater than the state average at $57.77 per ton. While a larger population and associated increase in waste generation could have an impact on tip fees, additional statistical analyses suggest a limited relationship between population and tip fees and that other factors are more influential.

Catherine Ardoin is a communications manager at EREF.