DSNY Honors Employees Who Lost Their Lives on 9/11 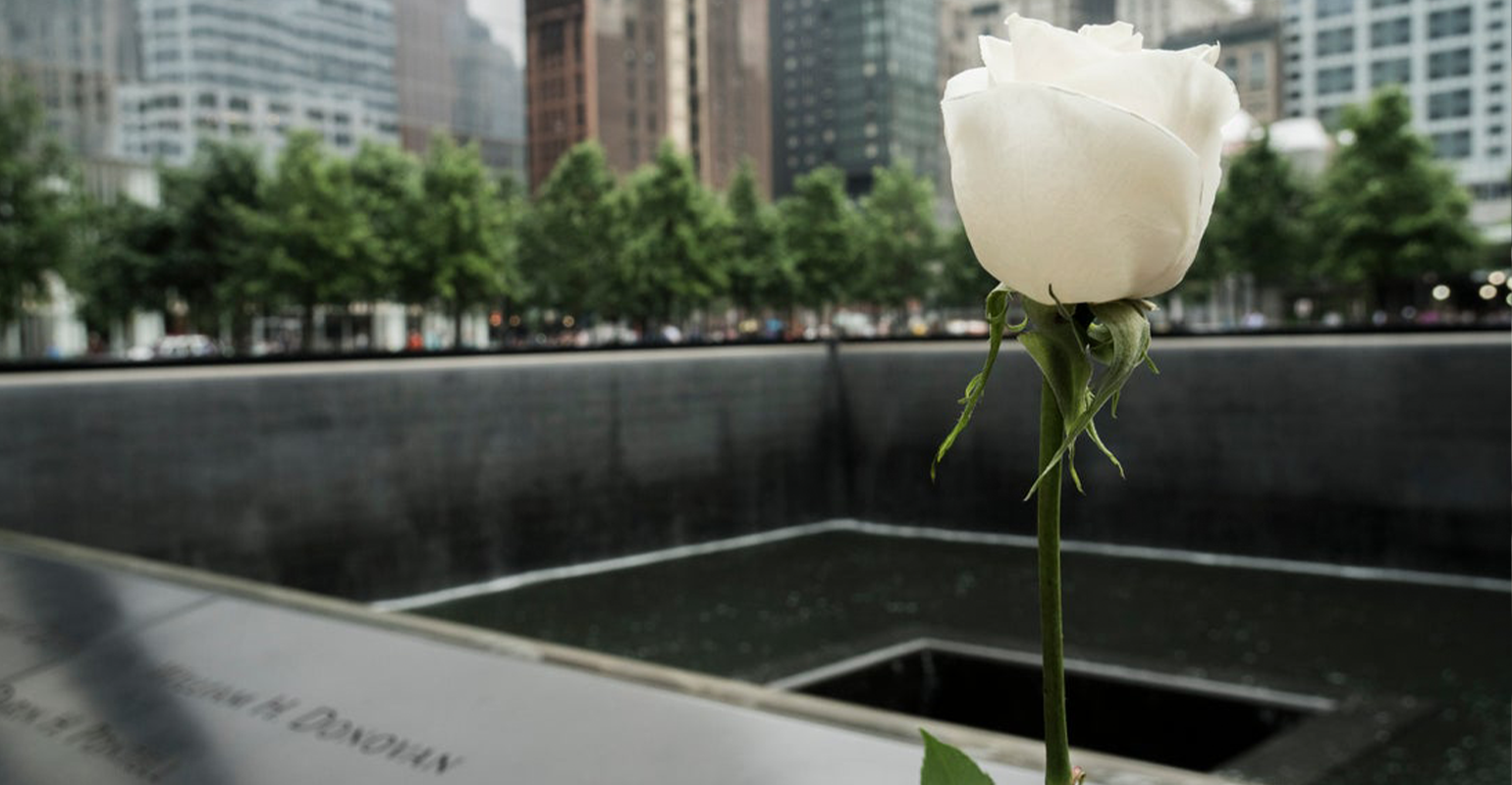 NEW YORK – The New York City Department of Sanitation, the world’s largest municipal sanitation agency, gathered for a private ceremony on September 9th, 2021, to honor members of the Department who lost their lives due to their service on and after 9/11. During the aftermath of the attack on New York City, approximately 3,700 DSNY employees were involved in clean-up, debris removal, and processing, at Ground Zero, at Fresh Kills landfill, and at other sites around the City. While no Sanitation employees lost their lives during the attack itself, in the 20 years since, approximately 100 DSNY personnel have died of health conditions related to their service to the City of New York during its darkest days.

“We can never forget that the horrors of 9/11 didn’t end when the sun set that day. They continued for weeks, and they are still with us now, 20 years later. We owe it to these hardworking New Yorkers and their families to remember their sacrifice,” said Edward Grayson, Commissioner of the New York City Department of Sanitation. Commissioner Grayson unveiled a permanent memorial plaque in the lobby of DSNY Headquarters, 125 Worth St., before the names of those lost were read aloud by current Department leadership and staff.

In addition, this week, the Sanitation Foundation - the official non-profit of DSNY – has launched a digital 9/11 exhibit at dsnyremembers.org. This exhibit tells the story of DSNY's vital contributions to the recovery effort, using personal interviews, never-before-seen archival footage, data visualizations, and resources for further learning.

Within the first 24 hours of the attack on New York City 20 years ago, 1,500 Sanitation Workers were deployed to Ground Zero to aid the recovery effort with debris removal, and the Department dispatched more than 150 pieces of heavy machinery from its fleet to facilitate this process. This allowed some key downtown institutions to reopen as early as the following Monday.

Sanitation served at Ground Zero and lower Manhattan for 39 weeks, facilitating the City’s recovery. Materials Management experts at Fresh Kills Landfill processed as much as 17,500 tons of day, which led to the positive identification of more than 300 victims and secured evidence and artifacts, coordinating with more than 25 city, state and federal agencies.

Sanitation’s operations continued at Fresh Kills for 317 days – 10 ½ months after 9/11. A core team of approximately 200 employees, many trained in sophisticated crane equipment, worked 12 hours a day, seven days a week, with no days off until Thanksgiving 2001.

“Every single member of our Department should be proud of the role we played in protecting the City after 9/11, and 20 years on, we must all remember those who are no longer here to share that pride with us,” Commissioner Grayson added. “They will always have a special place in our building and in our hearts.”

Photos of the event and the memorial plaque may be seen here; a video of the event will be shared on DSNY social channels on 9/11/21.