Can Ash Be Transformed from Waste to Desired Commodity? 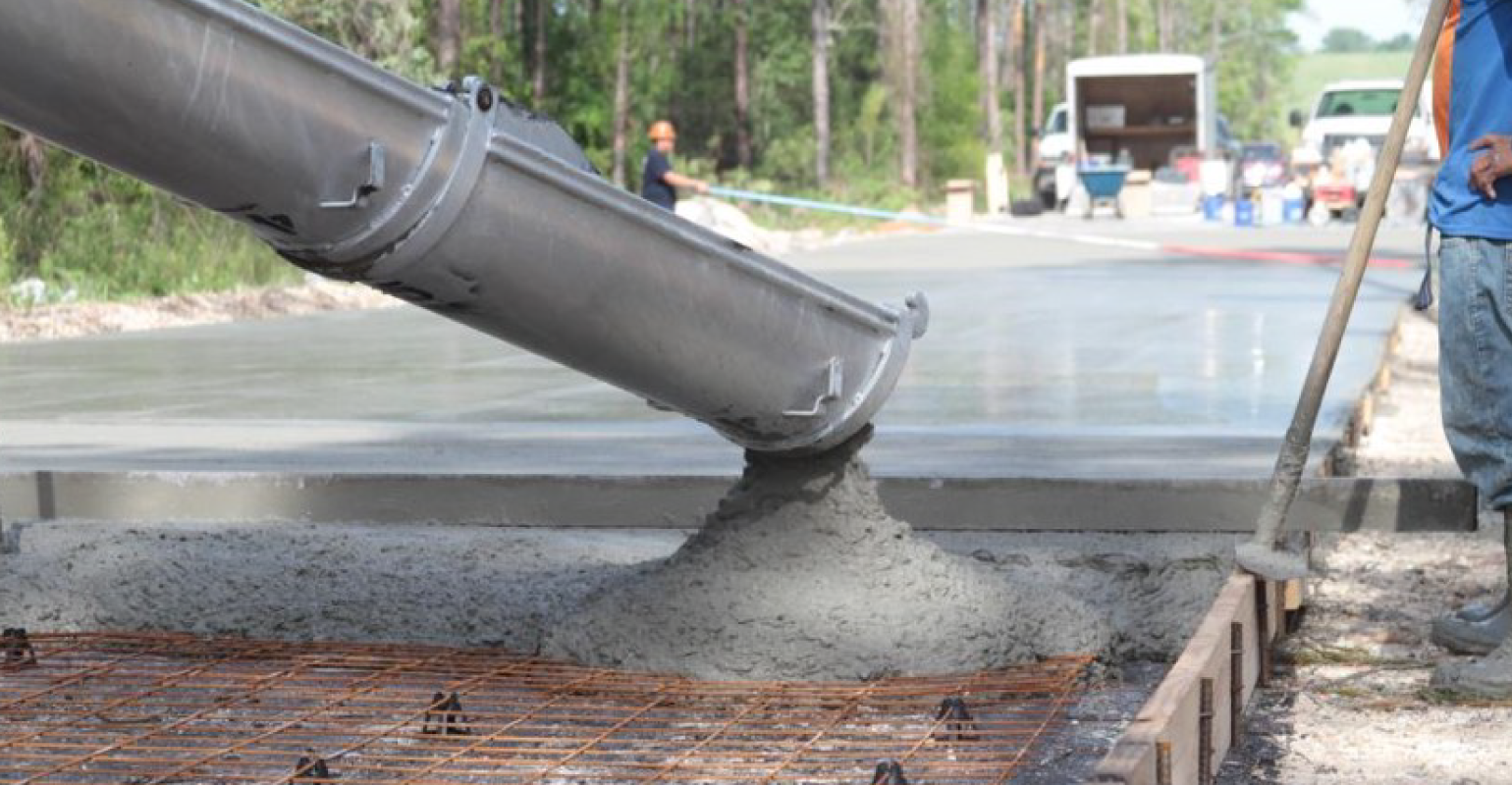 Of the hundreds of millions of tons of materials burned at U.S. waste-to-energy plants, about 20% remains as residual ash, taking up landfill space and ratcheting up disposal costs.

Some in the industry are looking to transform municipal solid waste ash from a drain on their operations and bottom lines to a high-demand commody. A central focus has been exploring the incorporation of ash in cement mixes and road materials. But there have been barriers, two big ones being product performance and the potential environmental risks associated with this approach.

A few industry participants may be getting closer to the holy grail, with their goal being to produce viable products at commercial scale.

A Florida municipality has proven that MSW ash works well in aggregate for small road applications, but has been challenged to convince engineers and contractors it will hold up to Department of Transportation standards.

Another group of Florida researchers are looking at a process involving a kiln that produces an ash-amended product comparable to Portland cement.

Perhaps the group closest to breaking into markets at commercial scale is Covanta, which launched a plant in 2015 with this aspiration in mind. Covanta has since figured out how to make several products incorporating ash at the plant, leveraging what it calls its “total ash processing system.”

With this system, Covanta, which has a solid presence throughout North America, would landfill less than 10% of its ash. And company officials say they hope to get that figure down to zero. The technology cleans and separates ash into components to make a high-grade offtake to incorporate into asphalt and concrete products.

“We have a lot of ash: 5 million tons a year,” says Steve Bossotti, senior vice president of Covanta Metals Management. “This is our first full-scale plant, and in the first year it will take 400,000 tons and turn it into reusable aggregates, while also recovering more metal than we were already recycling. If proven out, we hope to replicate the technology to avoid landfilling while providing more sustainable materials to recycle and reuse for different manufacturing applications.”

Some have tried using raw ash and have run into problems — a major one being the presence of metals.

“We found a way around this by getting metal to a micron level, which allows us to make aggregate that’s metal free and can be reused in asphalt, and a product that will go in cement kilns to make concrete,” says Bossotti.

The small metal size will go to the company’s existing aluminum and copper smelters. The aggregate left after metals are extracted will go to asphalt and concrete manufacturers. 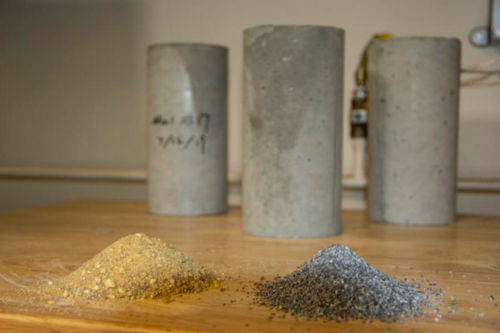 Covanta has secured letters of intent with a few such businesses after having spent several years fine-tuning the technology. It entails a three-step process:

What’s in it for the aggregate guys? Currently, many pay to mine for virgin sand. But the new technology will give them an alternative whereby they can replace 50% of the sand in concrete mix with manufactured sand derived from ash. As a result, Bossotti says, aggregate producers will save money, and Covanta will make money on a material that it previously had to pay to send to landfills.

An additional benefit for some operations will be an easier route to compliance.

“Some states are beginning to restrict the mining of sand,” Bossotti says. “But we are not digging more holes in the ground, so there will be less need for mining.”

In 2014, the solid waste department in Pasco County, Florida, undertook a pilot project that entailed processing and screening ash from its WTE plant for use as construction material.

The department produced three sections of road at its site that incorporated ash in three different materials: concrete, asphalt, and road subbase. After finding no impact on groundwater in 14 monitoring wells over several years, the agency has looked to expand to other applications. But it has had a hard time getting material specifications that engineers and contractors feel comfortable with, showing that it is DOT-quality aggregate.

“Moving from smaller projects to larger ones requires more testing and gathering more data,” says Justin Roessler, assistant solid waste director for Pasco County’s Public Infrastructure Branch. “We’ve done access roads on our site, and it has worked well. But, again, it’s about long-term proof of concept and data to support wide use applications with more traffic like arterial roads.”

But Roessler says he’s buoyed by the fact that his group has been working with DOT to develop specifications. “I think that would give everyone great confidence,” he says.

Roessler says that he hopes by the end of the year to have a larger project lined up to do a higher-traffic road.

Linda Monroy, a PhD engineer in training in the solid waste division in Lee County, Florida, has been involved in exploring the feasibility of placing ash along with other raw materials into a kiln to make cement that goes into concrete.

Monroy has done research involving collecting ash from different facilities in Florida and studying their chemical characteristics to assess how much could be put in a kiln along with the other raw materials. Her team also did a cost analysis to assess the benefits for cement manufacturers and ash generators.

The team found that all ash samples could potentially form a viable cement clinker, but the amount of ash in the raw mix would be limited.

On the cost end, they found that the process was not feasible in one scenario in which the closest cement kiln was 143 miles away. But at a second facility within 62 miles of a kiln, the use of ash could save $1.70 per ton of cement clinker produced, says Monroy.

She figures that beneficial MSW ash use projects could appeal to more landfill operators and other solid waste professionals.

“We are always looking for ways to optimize landfill operations and maximize capacity,” Monroy says. “New ways to recycle MSW incineration ash can tackle both of these by reducing the amount of ash that needs to be managed at the landfill. Working alongside the cement industry can give us another option to manage part of the ash in an environmentally and financially sound manner.”