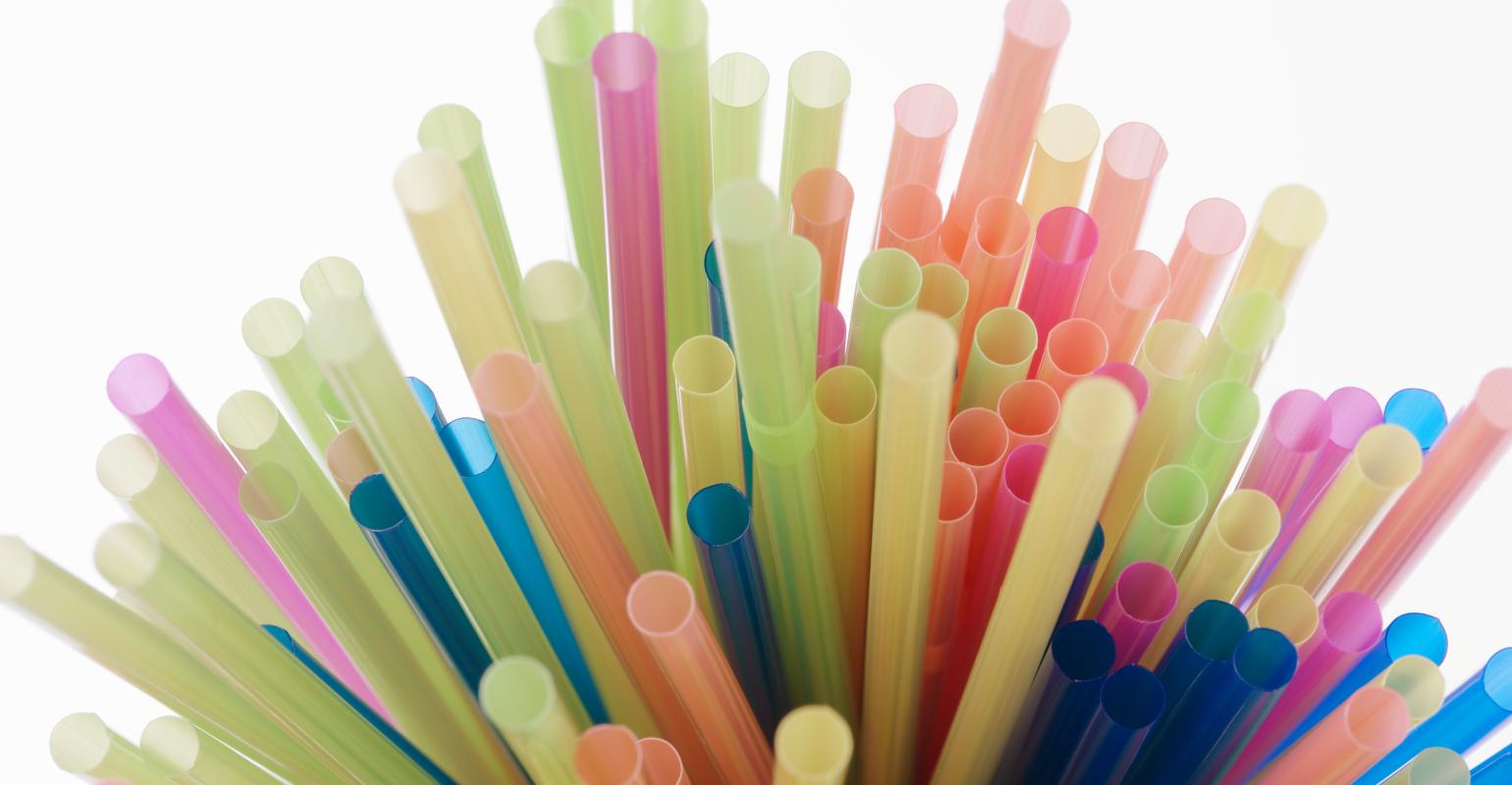 Why Restaurants are Going Straw-less in Seattle by 2018

The city of Seattle passed a law nearly a decade ago requiring food service vendors to switch to compostable or recyclable wares when available for use.

Around the world scientists, environmentalists and even manufacturers are looking at plastics and their impact on ocean life, the environment and the health of human life as well. While banning plastic disposable straws seems like a rather small step in a complex ecosystem, environmentalists and local government officials are finding it something that can be acted on in a simple way.

Waste360 sat down with Sego Jackson, strategic advisor of waste prevention and product stewardship for the city of Seattle’s Public Utilities, to discuss how an ordinance passed eight years ago laid the foundation for replacing the plastic straws and cutlery in city restaurants.

Sego Jackson: Our city council passed an ordinance in 2010 that required all food service ware be either be compostable or recyclable and in that ordinance they provide a mechanism whereby through a director’s rule through Seattle Public Utilities, on a year by year basis, we could provide some temporary exceptions to that requirement. Those exceptions are only allowed to be granted under two circumstances. One of the circumstances is that there are not alternatives to disposable service ware that are compostable and recyclable that can be processed in local compost and recycling facilities. The other is if there is a performance issue or health concern related to the alternatives.

Waste360: Tell me about the director’s rule

Sego Jackson: Well the way this works is, the director’s rule has to be re-drafted and put in place every single year. So it’s not that the exemptions just sit there and are awaiting us to withdraw them, they actually have to be put in place each year. And we’ve done that all of these years and in 2014, we started telling stakeholders that this would come to an end pretty soon and for a variety of reasons didn’t do that until we had a stakeholders meeting in 2016that said our intent was to no longer accept that one-year temporary exception for plastic straws and also plastic cutlery. So in essence what we’re doing is the next step of enacting this ordinance that council members put in place back in 2010. So it’s kind of a unique situation.

Sego Jackson: The reason for now, we probably could have done this the last couple of years but we wanted to give stakeholders lots of upfront notice so that they could start looking at alternatives and making the shift themselves before it was required. But there’s now in the marketplace good, compostable items that are compostable straws and compostable cutlery that meet performance standards and can be composted at our local compost facilities. They are widely available on the market, by a number of different providers, and many of the restaurants and food-service vendors in Seattle have already made that switch, so we know that this stuff works and that it’s available.

Waste360: How are the restaurants and other stakeholders responding?

But the temporary exemption that we currently have in place goes till June 30, 2018, so all parties have a lot of advanced notice to check out which products are really going to work for them, do their own product testing that sort of thing and it’s great that the word is getting out so that people can be prepared.

Waste360: Several organizations and municipalities are also looking at straws specifically as another step to remove from the landfill. What do you see as the motivation for this?

Sego Jackson: Well, I think that there’s pretty rapidly growing concern by the general public but also businesses and governments about the impact of plastic pollution in the environment. So I think that as there’s greater awareness about the impacts, people are looking for ways to lessen those impacts. And certainly having good alternatives available helps move a different direction. When you think about it we’ve got plastic material that’s designed to last forever being used for straws and utensils that are designed to be used for minutes. That just really doesn’t make a lot of sense. In Seattle, with us as a coastal city that enjoys great seafood, plastic pollution in marine waters is a real concern.

Waste360: What types of issues does the city of Seattle see with plastic disposable straws?

Sego Jackson: We have a problem with getting plastic in our compost stream. So moving to compostable paper and compostable plastic straws will help us address that issue too. Right now people are putting straws in thinking they are compostable when they are not, or, just kind of coming along with the other things that they’re putting in the compost.

Waste360: Does Seattle have curbside composting?

Sego Jackson: Yes, we have a really robust program. In Seattle all sectors are required to separate food waste, yard waste and compostable paper from the garbage from recyclables and to also separate recyclables from the garbage. It’s a universal requirement - all of our residents have we call curbside compost service or curbside organics service, curbside recycling and curbside garbage service. So it’s a universal program. Then (organic) materials that are collected go to one of several compost facilities in the area. I should add that what we require for a compostable product to be accepted in these different facilities and through the Seattle system is that they have all the relative ASTM standards met, that they be certified and that they also be field tested. Products are tested at local facilities and also, with the new testing program from the Compost Manufacturing Alliance, we anticipate more products will be tested through their services. All of the food-packaging vendors know which products have been tested.

Waste360: Who besides the City of Seattle is helping those impacted by the law?

Sego Jackson: I will say that I think that the packaging distributors in the Seattle area have been really good at working with their customers so that they understand what their options have been in the past and what compostable items are available to them and I think that they will really be stepping up to the plate to help inform their customers as this is enacted.

Waste360: So How are the stakeholders involved?

Waste360: What is happening in Seattle leading up to the deadline?

Sego Jackson: There’s a campaign that is being rolled out in Seattle by the nonprofit group Lonely Whale Foundation, it’s called Strawless in Seattle. There will be a tremendous number of events happening this month. They have worked with a lot of local businesses and restaurants to transition away from using disposable plastic straws. There will be a lot of events, getting a lot of attention. That is beneficial in terms of getting the word out and in getting people and businesses getting turned on to what’s happening. We will also be doing more communications with our stakeholders and making sure that folks are aware that this change is happening and doing what we can to help out with that transition. So there’s going to be a lot more over this next nine months to prepare people.

Sego Jackson: As you know, these things are all transitional. We already have a lot of restaurants that have made the switch now. We know there will be a lot more making the switch this month and also in the following months, but it’s not going to be 100 percent by July 1. What we will do is we will be continuing to work with the community and businesses to inform them of the requirements, of the alternatives they have and again, provide as much technical assistance as we can to assist them. And as I said before, they are all buying their straws from somebody now, and those sources of straws will all know about the Seattle rules and will be advising their customers of what’s available to them. So it will be an ongoing process.

Waste360: What, if any, fines or punishment for those who don’t comply?

Sego Jackson: There will be a process where if we are aware of someone is not complying, we will visit them. We’ll talk to them. We’ll try to help them. Eventually they will get a warning letter. They will eventually get a second warning letter and we will keep interacting with them to try to bring them into compliance. There could be a fine, but that is really a last-resort measure here in Seattle. That is not the way we tend to do things. We really like to do things through education, outreach, technical assistance and working to get their buy in.