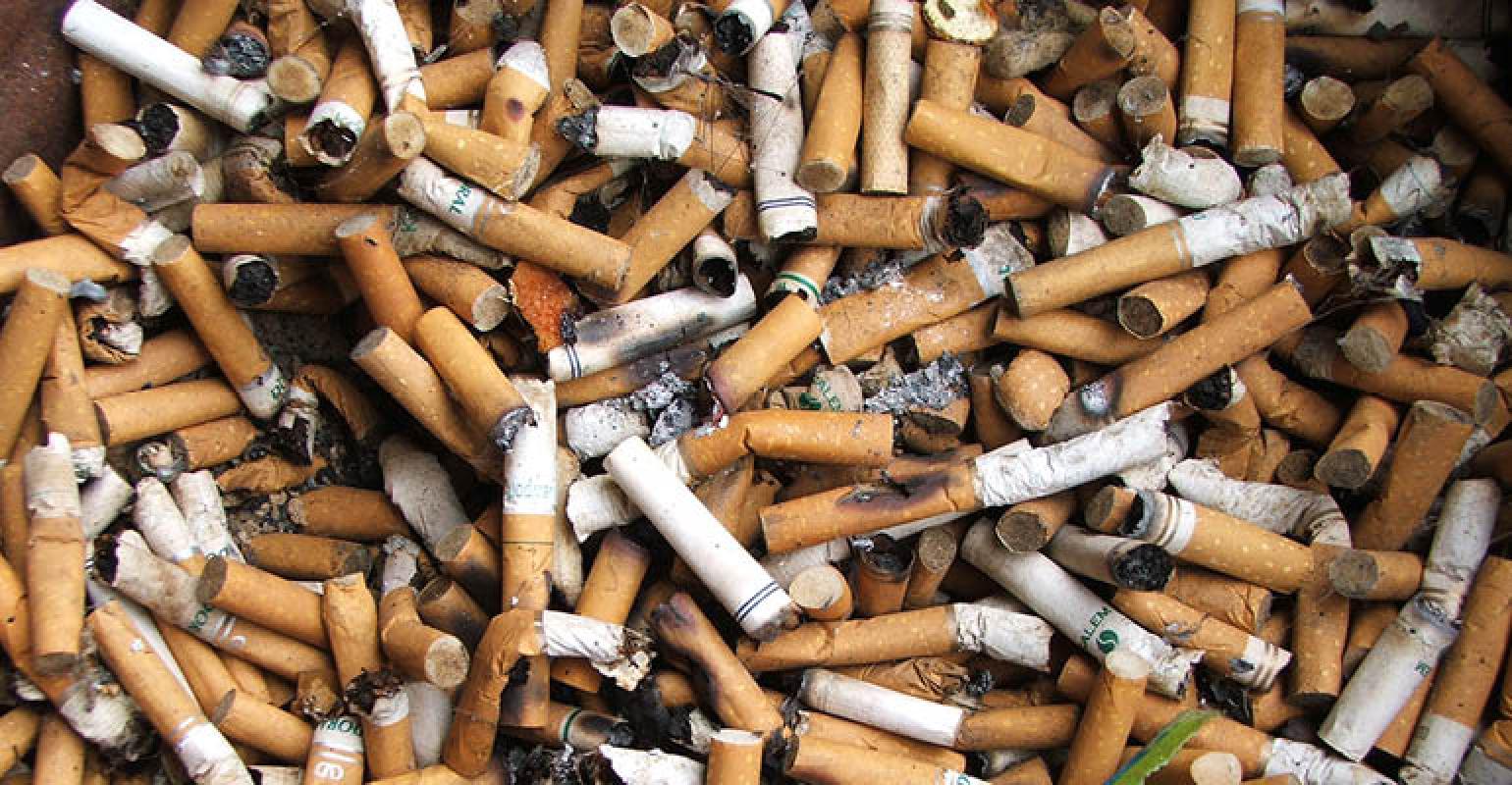 Last year, TerraCycle collected tens of millions of cigarette butts from more than 50 cities in the U.S. alone. This year, it plans to exceed those numbers.

Cigarette butts are the world's most littered item with nearly 4.5 trillion being tossed each year. Last year in the United States, it is estimated 1.69 billion pounds of butts ended up as toxic waste.

TerraCycle is working with cities and municipalities globally to recycle cigarette butts. Since 2012, when TerraCycle launched its first cigarette recycling program, it has collected hundreds of millions of butts around the world.

In 2017, in the United States alone, TerraCycle noted it collected tens of millions of cigarette butts from more than 50 cities. And six months into 2018, the company said it is poised to exceed those numbers.

"TerraCycle develops innovative ways to recycle hard-to-recycle items," said Tom Szaky, CEO of TerraCycle, in a statement. "From diapers, to coffee pods, to cigarette butts, we are actively working to reduce the waste that goes to landfill. In the last six years our cigarette recycling program has grown tremendously and has contributed to cities across the country reducing their cigarette litter."

A combination of organic material and cetyl acetate plastic traditionally render cigarette butts unrecyclable and destined for landfills. However, through the TerraCycle Cigarette Butt Recycling program, individuals and organizations can place the Cigarette Butt Receptacles in high-traffic areas, collect the waste and ship it to TerraCycle for recycling into usable material for new products such as shipping pallets, ashtrays and plastic lumber.