TerraCycle Partners with Tom’s of Maine to Donate, Recycle Toys 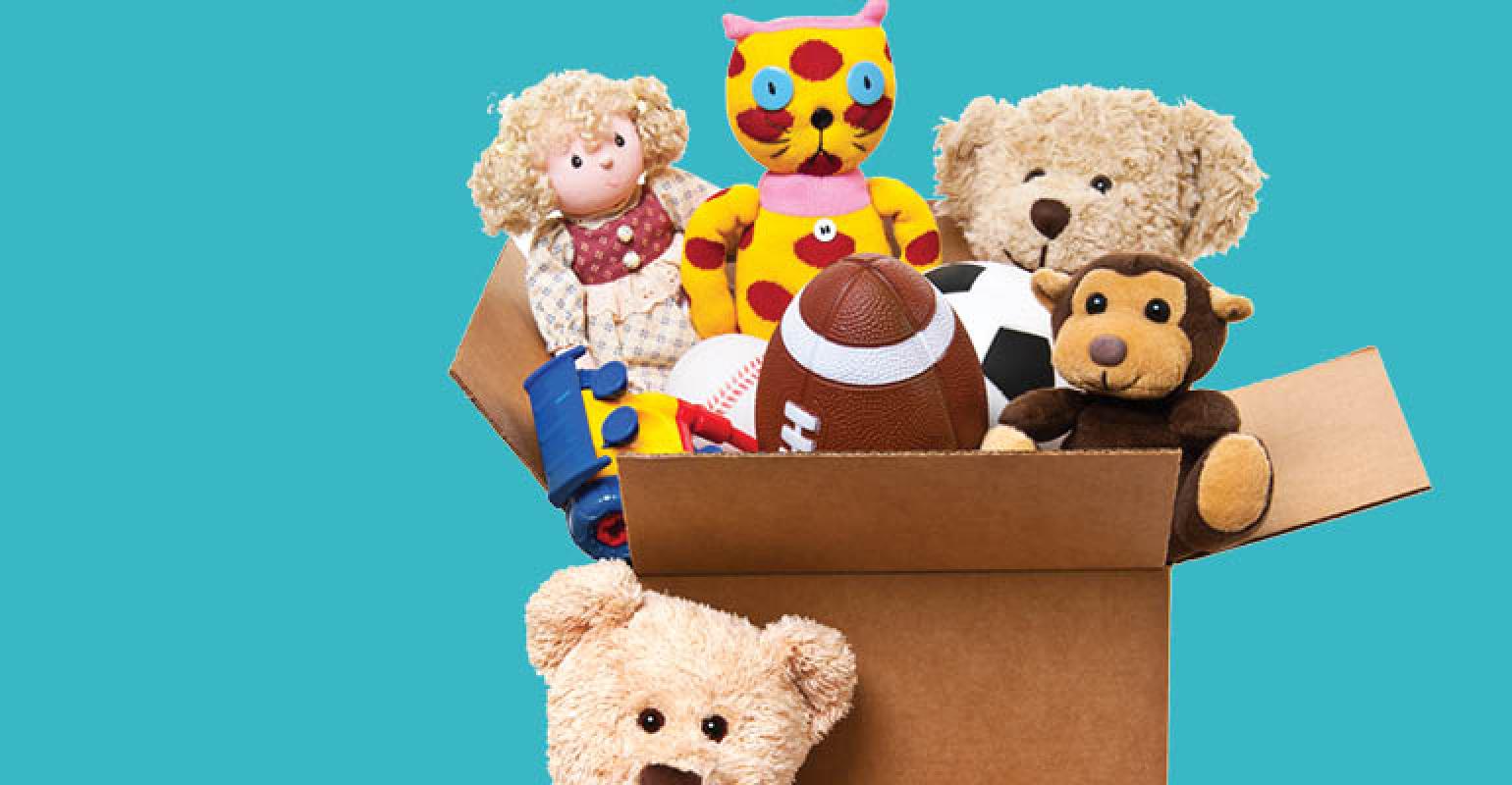 In an effort to keep toys from ending up in landfill, Tom’s of Maine has partnered with TerraCycle to collect, donate and recycle toys from households across the U.S. during Earth Month.

Approximately 55 percent of parents throw away toys to reduce clutter in their homes, according to a study by natural and sustainable product manufacturer Tom’s of Maine. In an effort to keep those toys from ending up in landfills, Tom’s of Maine has partnered with N.J.-based TerraCycle to collect, donate and recycle toys from households across the U.S. during Earth Month.

“For Earth Month 2017, we’ll be focusing on this tangible issue of broken toys and, to do that, we are partnering with TerraCycle for the national Less Waste Challenge toy recycling program,” Susan Dewhirst, Tom’s of Maine public relations communications manager, says in a statement. “We ran a similar toy recycling program in 2015, and due to high demand, we ran out of boxes in just 72 hours. This year, we are providing participants with downloadable shipping labels so that more toys can be recycled. We hope to divert more than 5,000 pounds of broken toys from landfill during Earth Month 2017.”

The toys that are collected through the program go through an extensive sorting process. If the toys are unable to be donated to charities like The Salvation Army or Goodwill due to missing pieces, malfunction or other reasons, they are manually sorted and processed for recycling in TerraCycle’s facility.

“To start the recycling process, we manually remove all of the e-waste and more hazardous items like batteries and the circuit board from the electronic toys,” says TerraCycle Director of Process and Product Development Rick Zultner. “For toys that don’t have an electronic component, we break them down by polymer type and separate out the metals, plastics and other materials. From there, the materials are placed in their designated waste streams for proper recycling.”

One of the biggest challenges TerraCycle faces with recycling the toys and their materials is the variety of items that are sent to its facility. Because of the different shapes and materials of each toy, the recycling process requires a lot of manual work, which can be timely. But according to Zultner, creating partnerships with companies like Tom’s of Maine makes the process easier because they can help TerraCycle overcome the challenges that pop up during the recycling process.

“There’s a different process for how we recycle things like board games and electronic waste than action figures or dolls,” TerraCycle Founder Tom Szaky said in a statement. “There’s a real complex solution behind the scenes, but the good news is that everything is 100 percent recycled into new materials. This creates two points of value from the environmental point of view: it eliminates toys from ending up in the waste stream and it recycles and reuses all of the valuable materials that make up these toys—from the metals that make up electronic toys to the plastics that make up plastic toys to the fibers that make up the dress of a doll.”

While majority of the toys created in the world today are able to be recycled despite some challenges, the demand for more electronic and interactive toys could present more recycling challenges in the future.

“I think the complexity of toys is increasing in terms of the parts that go in them, the motions they make and the technical abilities of the toy manufacturers themselves,” says Zultner. “By increasing the electronic capabilities and the enjoyment of the toys, manufacturers are making them more difficult to recycle. As long as the manufacturers don’t add too many different polymers to the toys of the future, I think we will still be able to separate and recycle materials.”