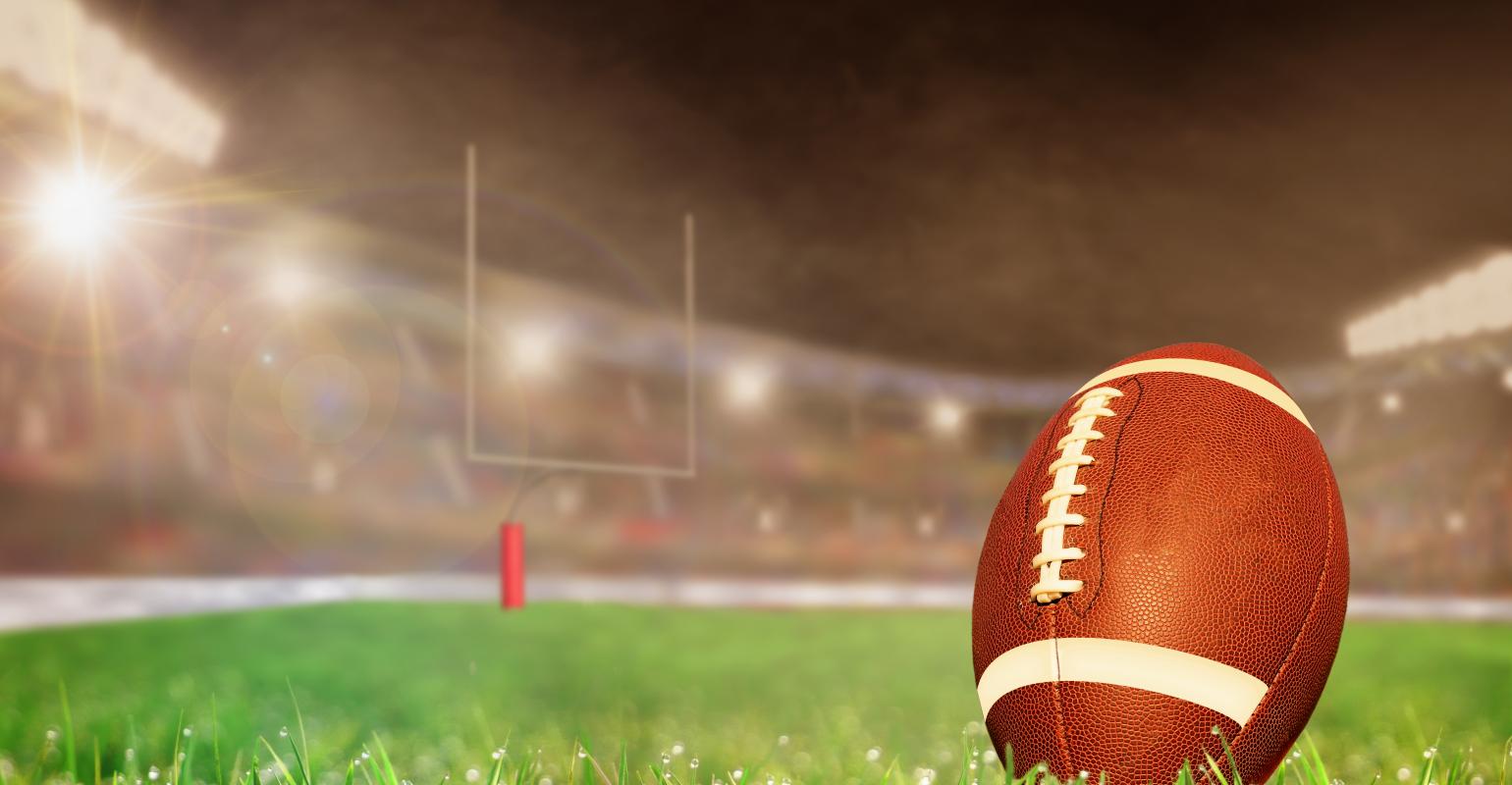 On Sunday, February 3 the New England Patriots and the Los Angeles Rams will face off at the Mercedes-Benz Stadium for Super Bowl LIII. And while all eyes will be on the game, the halftime show and the commercials, notable sustainability plays will be happening behind the scenes.

The city of Atlanta and the National Football League (NFL) have announced various sustainability efforts ahead of the big game, which will draw more than one million people to Atlanta and nearby areas.

Through the Super Bowl Environmental Program, in partnership with the Atlanta Super Bowl Host Committee, the NFL and the city of Atlanta aim to reduce the environmental impact of Super Bowl events and leave a positive “green” legacy.

This year, sustainability efforts include asking people not to drive to the Mercedes-Benz Stadium to cut down on energy use and traffic; food recovery and distribution; recycling and solid waste management; urban forestry projects; material recovery and donation; and the use of renewable energy to power events.

All of these efforts aim to help reduce the average amount of approximately 35 tons of waste generated at a typical NFL game and go hand-in-hand with the Mercedes-Benz Stadium’s sustainability efforts. The stadium, which boasts a LEED Platinum status, uses 47 percent less water than comparable-size stadiums and has Xeriscape landscaping and onsite edible landscaping.

“Edible landscaping refers to the growing of food-producing plants around the stadium,” Klaus Reichardt, CEO and founder of Waterless Co., told Environment News Service. “It’s an example of how the Mercedes Stadium not only adopted initiatives to reduce consumption and promote sustainability but gives back to the local community.”

Other sustainability initiatives at the stadium include using about 30 percent less energy than a similar-sized facility, adding electric car charging stations to parking lots and installing more than 4,000 solar panels to generate renewable energy.

To get fans thinking green before the big game, the city and the NFL held a variety of environmental events during NFL’s “Green Week.” The events focused on tree planting, sharing books, sports equipment and school supplies with local students in need and encouraging residents to drop-off and recycle e-waste free of charge.

Are you going green for the big game? Share your gameday waste reduction efforts with us on Twitter (@waste360).