Study: Cigarette Butts are the Largest Source of Ocean Trash 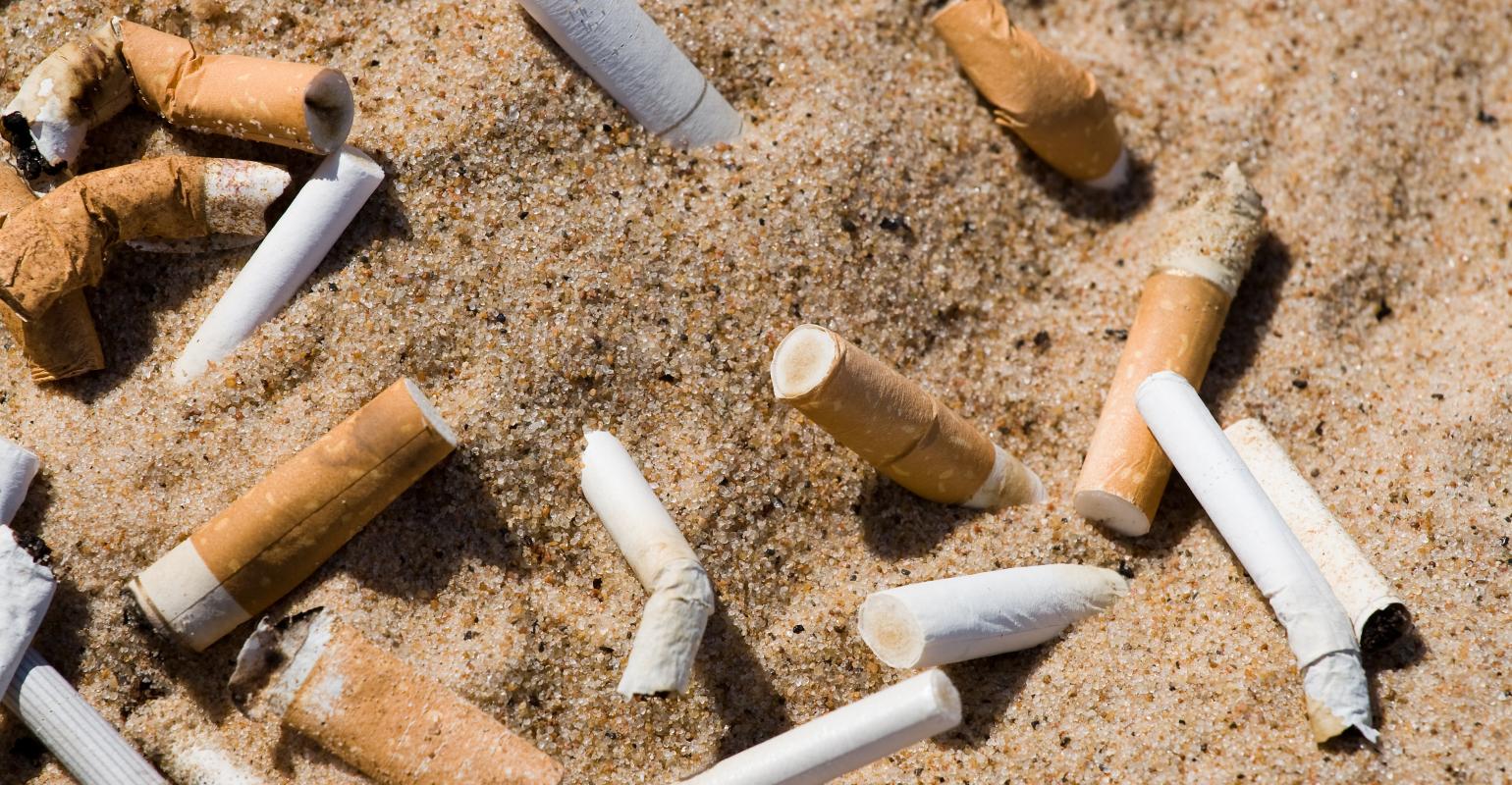 New report shows cigarette butts exceed the number of straws, bottles and other plastic garbage found in the oceans.

Approximately 60 million cigarette filters have been collected during beach cleanups since the 1980s. That’s according to data collected by NGO Ocean Conservancy.

According to a new report, cigarette butts comprise the largest source of ocean trash, and they are far more damaging than straws, bottles and other plastic garbage. Business Insider reports that cigarette butts are more harmful than previously thought because many people are under the assumption that they are biodegradable; however, cigarette filters actually take a lot longer to decay than people think.

Ocean pollution is a very serious issue, and one that seems to be cropping up a lot in the news at the moment. Often, when we hear the term "ocean pollution", it's straws, bottles, and other plastic garbage that come to mind — but there's another sort of waste that's far worse and has, so far, received far less attention than it warrants.

The spotlight is now on cigarette filters. At first, they may seem small and relatively harmless, but they can cause irreversible damage to oceans and wildlife in general, particularly in the numbers in which they're currently found. NBC News recently released a report citing data collected by NGO, Ocean Conservancy, which has been organising beach cleanups since 1986.

According to data collected by Ocean Conservancy, approximately 60 million cigarette filters have been collected since the 1980s — which massively exceeds the number of plastic bags, food wrappers, drinks bottles or straws cleaned up from our oceans.