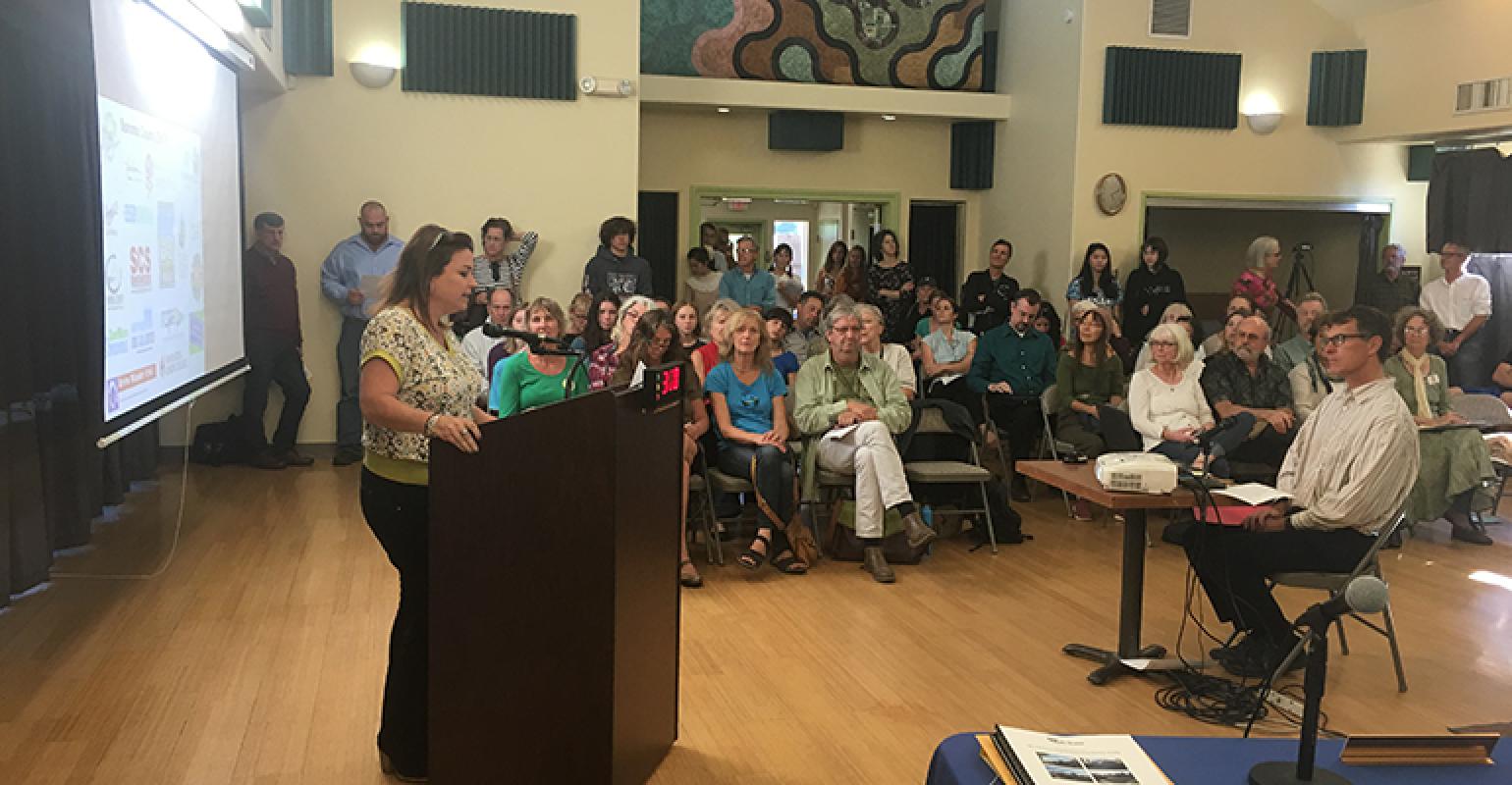 To preserve its resources and reduce waste and GHG emissions, Sonoma County adopted a resolution to attain its ambitious zero waste goals.

A large, central landfill in Sonoma County, Calif., has only another 26 years left of space to it. That landfill serves as a valuable resource to the county, and its preservation is one of many reasons the county developed a zero waste task force a year and a half ago.

“Once we run out of space, we won’t have control over [the landfill] because we will have to start out-hauling our waste,” explains Leslie Lukacs, director of zero waste at SCS Engineers. “Right now, the landfill is owned by the county and operated by Republic Services. That is something we really need to preserve, so that we can maintain control of our pricing a little bit more and not send waste out of county.”

Lukacs is also the chair of the Sonoma County Local Task Force on Integrated Waste Management (LTF), an organization she formed with the mission of writing a Zero Waste Resolution for the county, which ended up taking less than a year to craft. The task force encompasses stakeholders from all sectors of the community, including Jackson Family Wines, schools, a climate group, nonprofits and representatives from countywide jurisdictions.

The group recommended that the Sonoma County Solid Waste Management Agency adopt the Zero Waste Resolution with substantive goals and policies. Alongside the resolution, which was immediately adopted by the county’s waste management agency, the task force developed 36 initiatives it felt cities could implement to achieve various waste reduction goals. 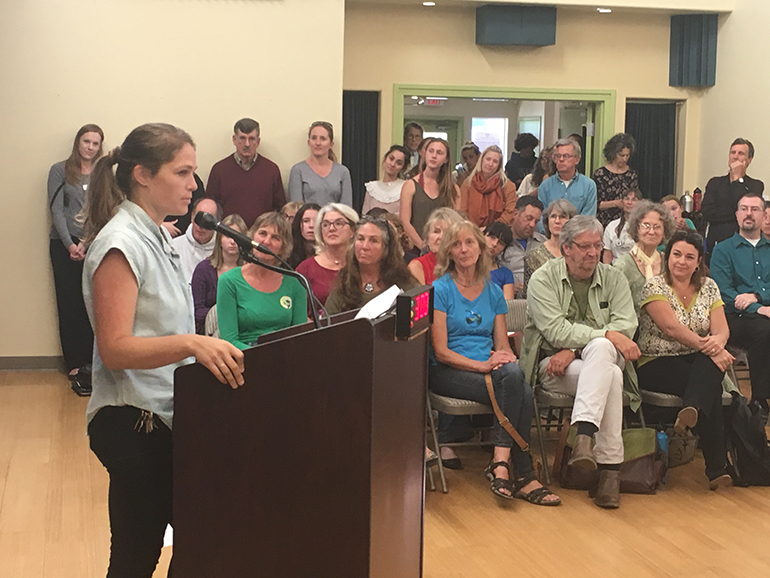 Here are some of the recommendations the task force submitted to the agency for all county jurisdictions:

The county board unanimously adopted the resolution in June 2018.

“With the first city, we suggested special events should have mandatory recycling and composting,” says Lukacs. “We suggested the city get rid of all single-use plates, utensils and water bottles at city properties and events.”

The task force has also set up different training sessions in communities to educate the public on what it means to be “zero waste.” And some task force members are taking it a step further by pursuing their own zero waste certification.

Member Jackson Family Wines is going after zero waste certification for all its wine labels. Additionally, the company has set ambitious sustainability goals for the next few years.

“While sustainability is not a new concept for us—we have farmed and made wine with this goal in mind since the beginning—we are not complacent,” noted Jackson Family Wines on its website. “We’re redefining business as usual to lead the industry with our commitments to renewable energy, onsite energy storage, greenhouse gas (GHG) emissions reductions, water conservation and waste management.”

The company’s sustainability goals set for 2021 include:

Moving forward, the county’s task force will hold its third zero waste symposium in May, and it has launched what it calls Civic Sonoma, where members suggest restaurants serve straws upon request versus automatically assuming every customer wants a straw. 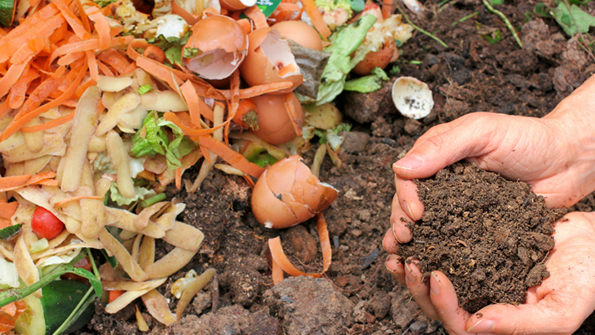 Ultimately, the main goal across the county is to reduce pounds per person per day by 10 percent each year through 2030. GHG emissions reduction goals are incorporated as well.

“I see wasting and putting resources in the landfill as a climate initiative,” notes Lukacs. “What I hope for is that, as a community, we decrease the amount of resources making their way to the landfill. First off, trying to figure out ways to not create it in the first place by reducing, reusing, recycling and composting more. Another goal is to reduce the waste generated of pounds per person per today in our community. That’s the benchmark we are using: pounds per person per day.”

Regarding the potential challenges she anticipates, Lukacs explains there will always be challenges when it comes to a change in behavior. However, she says Sonoma County is not “just a bunch of activists.”

“We are actually people representing all sectors of the community, which helps with behavior change,” she points out. “So, when you have big businesses like Jackson Family Wines going zero waste—we’re in a huge wine-producing region—it’s something that we can help train other wineries to do, and we also have breweries we can work with. Then, you start thinking about the opportunities with restaurants, and we are a big tourist destination. So even though behavior change is a challenge, we are in the right community to address that and make small changes.”