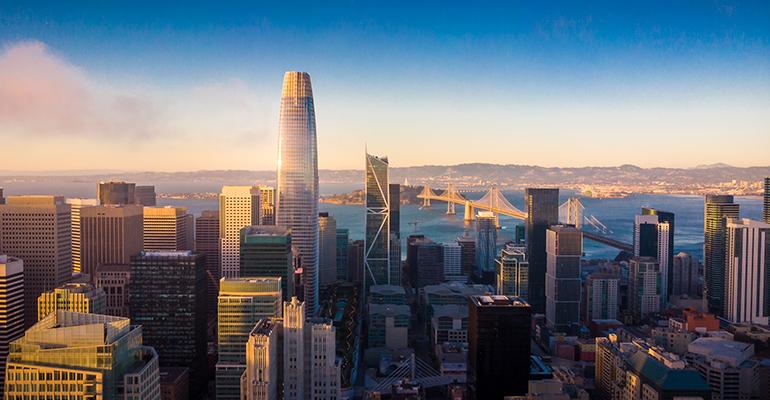 The city is far from achieving the goal it set 16 years ago to send zero waste to landfills by 2020.

San Francisco has been on a mission to reduce to zero the amount of waste it sends to landfills. And the city has been fighting an ongoing—maybe impossible—battle to make that goal a reality.

Politico points out that San Francisco is far from achieving the goal it set 16 years ago when it pledged it would achieve zero waste and no longer need landfills by 2020. However, according to the report, although the city is struggling to meet the ambitious goal it set, San Francisco’s commitment to recycling has not wavered. The city actually diverts more of the 900,000 tons of discarded material it collects each year for reuse than it sends to landfill.

In a giant building south of downtown, a river of paper, cans, cardboard, and plastic rushes along 150 yards of conveyor belts. It flows past human sorters who snatch unsuitable items from the stream, zips past air jets that blow sheets of cardboard onto a separate track, and crosses over shaking grates that sift out paper and more cardboard. Bottles, clamshell containers and more pass under a robotic arm that jabs tirelessly at the blur of plastic like a mechanical heron stabbing at minnows. The robot’s camera connects to an artificial-intelligence system that’s learning to identify shapes and pluck them out at a speed no human can match. The belt, now carrying a pure stream of plastic bottles, moves on.