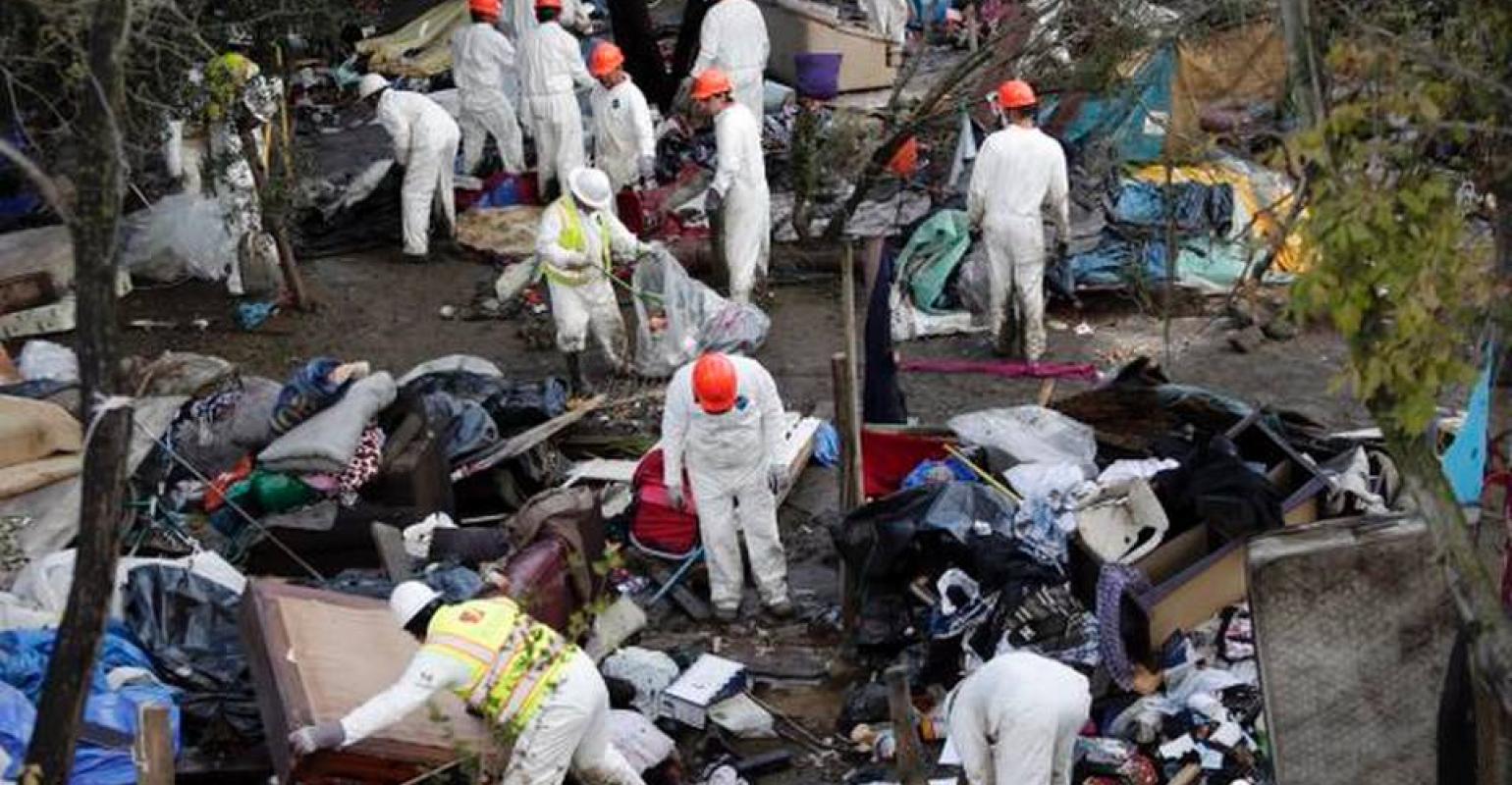 In just one week, San Francisco Public Works has removed 53,100 pounds of trash and 3,295 used syringes from six encampment sites.

With homeless camps once again sprawling across sidewalks and vacant lots, San Francisco’s Public Works director has taken it upon himself to sidestep the city’s much-publicized system of coordinated agency response and is preemptively cleaning out the most dystopian tent encampments.

What city crews are finding is startling.