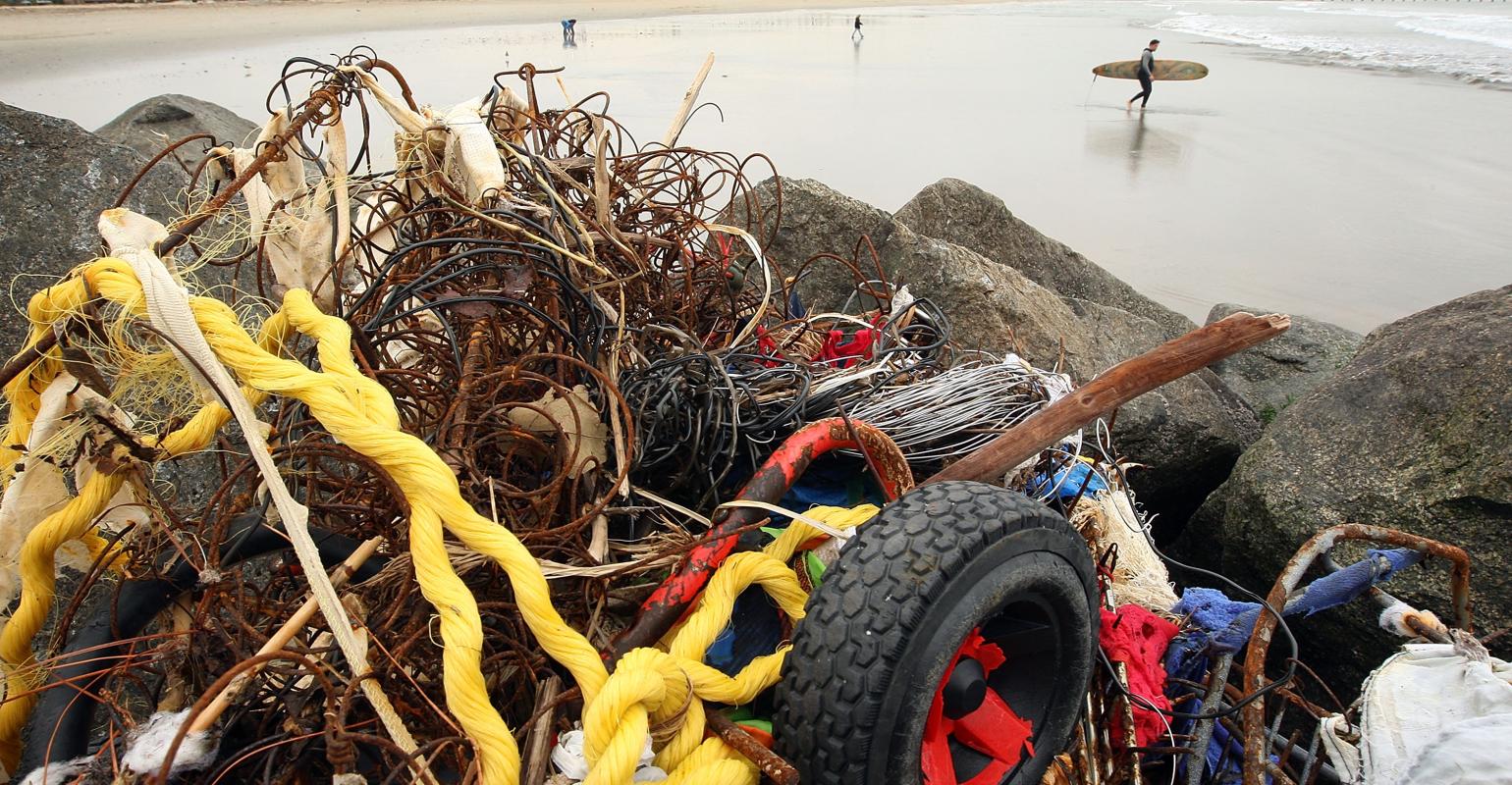 Funds collected from Regional Recycling’s donation bins will be given to the Ocean Legacy Foundation.

“This partnership means we can do more for our environment than simply returning plastic bottles into the recycling stream,” said Brook Lotzkar, marketing manager at Regional Recycling, in a statement.

Giving the community an opportunity to make their recycling impact bigger, Deposit Beverage Containers can be donated toward the Ocean Legacy Foundation at any of Regional Recycling’s eight British Columbia locations.

Plastic debris is an ongoing problem in the ocean, and concern is growing over the plastic accumulated between California and Hawaii called the Great Pacific Garbage Patch. While its exact size is unknown, recent studies predict at least 79,000 tonnes of ocean plastic are floating inside an area of 1.6 million kilometres [source]. Micro-plastics make up 8 percent of the Great Pacific Garbage Patch.

By the year 2050, researchers speculate there will be more plastic in the ocean than fish, with much of it being micro-plastics.

“Invisible to the eye, these micro-plastics are ingested by fish and then passed on to us when we eat seafood harvested from the ocean,” said Ocean Legacy Executive Director Chloe Dubois in a statement.

It’s estimated that every year more than one million seabirds and 100,000 marine mammals die from ingesting plastic.

Committed to helping heal the waters, Regional Recycling has provided donation bins at all eight of its British Columbia locations. Funds collected from donation bins will be given to the Ocean Legacy Foundation to support the cleanup of oceans and beaches.