Home>Collection & Transfer>Waste Reduction
Recent
Pasadena’s Polytechnic School Motivated to Make a Change Around Sustainability
Sep 18, 2020
How Waste Companies are Redefining Safety in a COVID-19 World and Beyond
Sep 18, 2020
Electric Refuse Trucks: Time to Plug in?
Sep 18, 2020
A Keynote Chat with Patrick Dovigi of GFL Environmental
Sep 18, 2020
Is Farmed Seafood Destined for Landfills?
Sep 18, 2020
Microplastics More Prevalent in Agriculture Soil than Oceans
Sep 18, 2020
Meridian Seeks Donations to Fill 40-Yard Container with Food for Those in Need
Sep 18, 2020
Elizabeth Montoya Expands Leadership Role at Rubicon
Sep 17, 2020
Need to Know
brought to you by 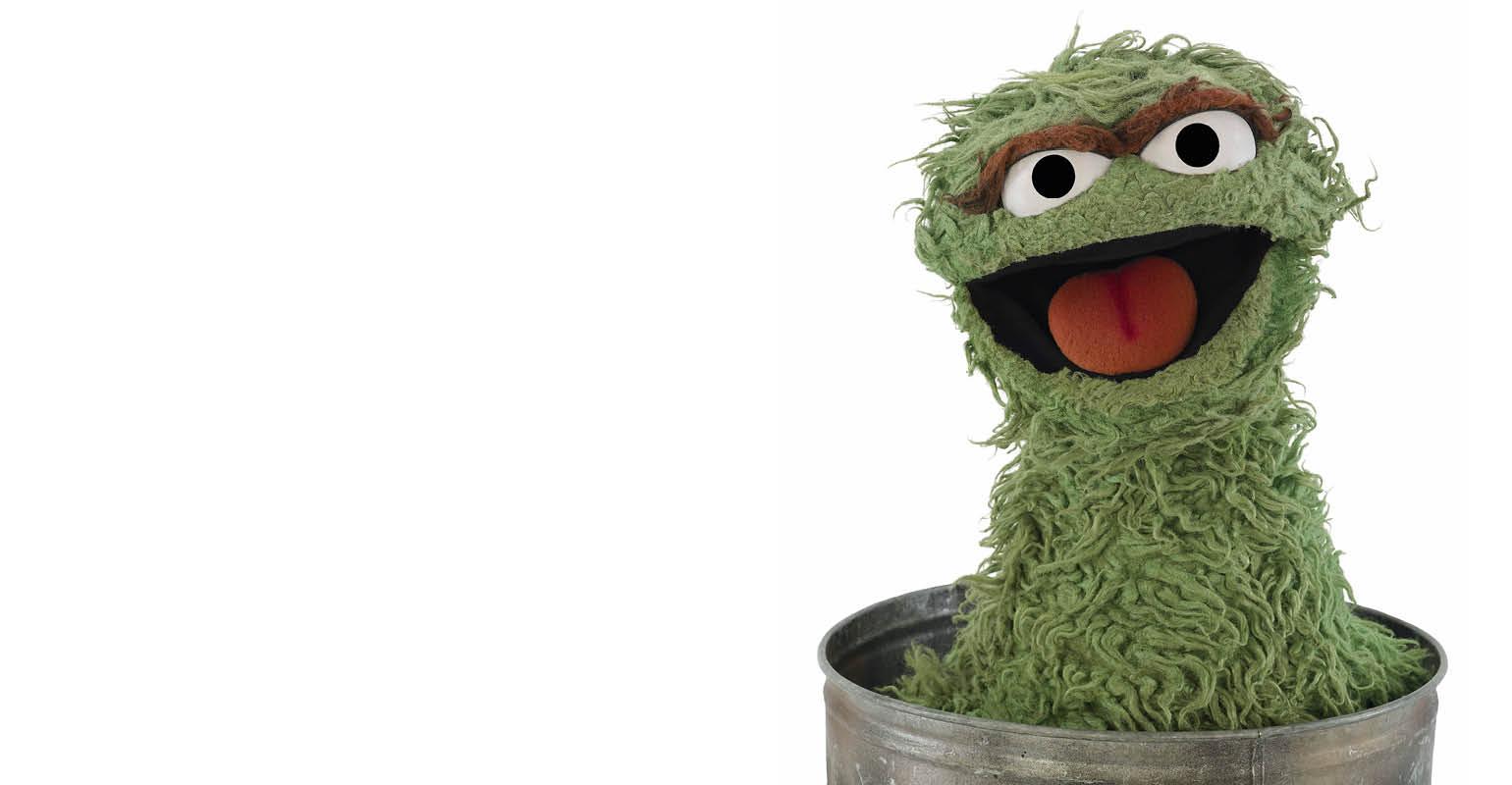 Five East End neighborhoods will face off in a competition to see which neighborhood can pick up the most trash in two hours.

This Saturday, the city of Pittsburgh is hosting its first-ever Pittsburgh Garbage Olympics, which will turn the task of picking up litter into a sport. For the event, five East End neighborhoods will face off in a competition to see which neighborhood can pick up the most trash in two hours.

The Clean Pittsburgh Commission will weigh the collected trash bags and determine the winning neighborhood.

The first Pittsburgh Garbage Olympics will turn picking up litter into a sport. On Saturday morning five East End neighborhoods will go head to head in the competition to see which can pick up the most trash.

Lena Andrews is an organizer and member of the neighborhood group East Liberty Trash Warriors.

“Everyone has between 9 and 11 to pick up as much trash as you can, and put it in a designated place, and at 11 you have to stop,” Andrews said.