HomeCollection & TransferWaste ReductionPhilly Spends $48M Annually to Clean Up Litter
Recent
Machinex Upgrades West County Resource Recovery in California
May 27, 2022
EREF Hosts Record-Breaking Charitable Auction, Proceeds Directly Support Scholarships and Scientific Research
May 27, 2022
This Week in Waste: Top Stories May 23 - May 28
May 27, 2022
Landfill Emissions Measurement: What We Know, What We Need to Know
May 27, 2022
POLL
SWANA & Oceans Caucus Foundation Host Congressional Briefing on Recycling
May 27, 2022
Collaboration Leads the Way in Connecticut to New Extended Producer Responsibility Law for Management of Discarded Residential Gas Cylinders
May 27, 2022
An Uber-Style Service for Curbside Recycling
May 26, 2022
S&B Selected as Contractor for New Hope Energy’s Advanced Plastics Recycling Unit
May 26, 2022
Need to Know
brought to you by 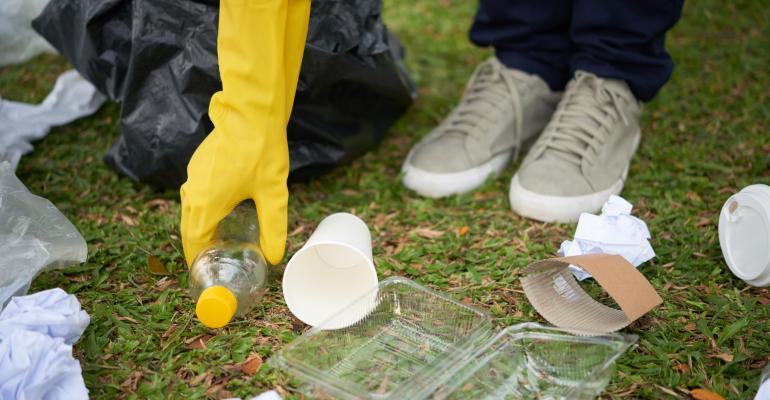 Nearly 90 percent of the city’s total costs go toward cleanup; the remaining 10 percent goes toward prevention and outreach.

According to a new statewide study, the city of Philadelphia spends 48 million annually to clean up litter. Nearly 90 percent of the city’s total costs go toward cleanup; the remaining 10 percent goes toward prevention and outreach, according to a report by The Philadelphia Inquirer.

The Philadelphia Inquirer has more information:

Philadelphia spends $48 million a year to deal with trash-strewn streets and neighborhoods — eight times more than the next-highest Pennsylvania city, Pittsburgh, which spends $6 million, according to a new statewide study.

Nearly 90% of Philadelphia’s total costs go toward cleanup, with the rest toward prevention and outreach.

Philadelphia officials note that Pittsburgh and the seven other municipalities surveyed for the litter study are much smaller — both in population and land size. But Philadelphia, at $30 per person, spends more even proportionately to Pittsburgh, at $20.

Nic Esposito, director of the city’s Zero Waste and Litter Cabinet, pointed out that other Pennsylvania cities in the study spend more per capita on litter, so in that sense, Philly is actually closer to the middle. For example, Allentown spends almost $38.