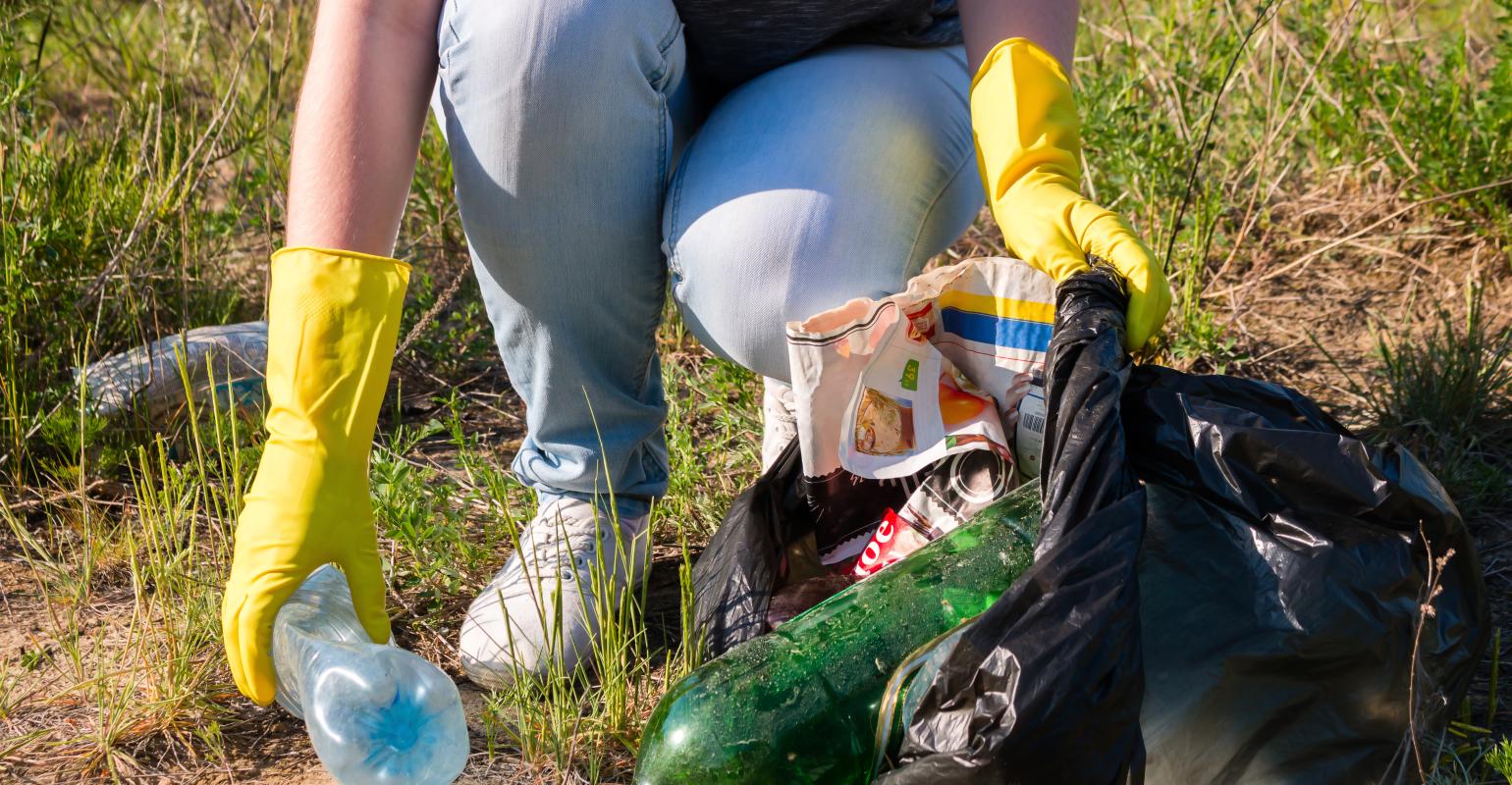 For decades, Philadelphia has been trying to handle its litter problem and scrap the nickname “Filthadelphia.”

As the city of Philadelphia tackles its decades-old litter problem, in June, citizen groups collected more than 8,500 illegal signs from around the city in an action called the Bandit Signs Brigade. The posting of illegal signs has been one piece of the city’s larger litter puzzle, and this fall, the signs will be repurposed by local artists and designers.

Mayor Jim Kenney created the Zero Waste and Litter Cabinet two years ago to take on the city’s larger problem, with a goal of becoming 90 percent zero waste and litter-free by 2035.

Philadelphia has been trying for decades to tackle its litter problem and shed itself of the nickname Filthadelphia.

In June, the city and citizen groups tackled one small piece of the big litter puzzle: the posting of illegal signs. Citizens collected over 8,500 signs from around the city in the action billed as the Bandit Signs Brigade. In the fall, the signs will be transformed by local artists and designers into something useful.

"These signs often end up as litter, and a littered community is bad for residents and bad for business," said Nic Esposito, director of the City's Zero Waste and Litter Cabinet.