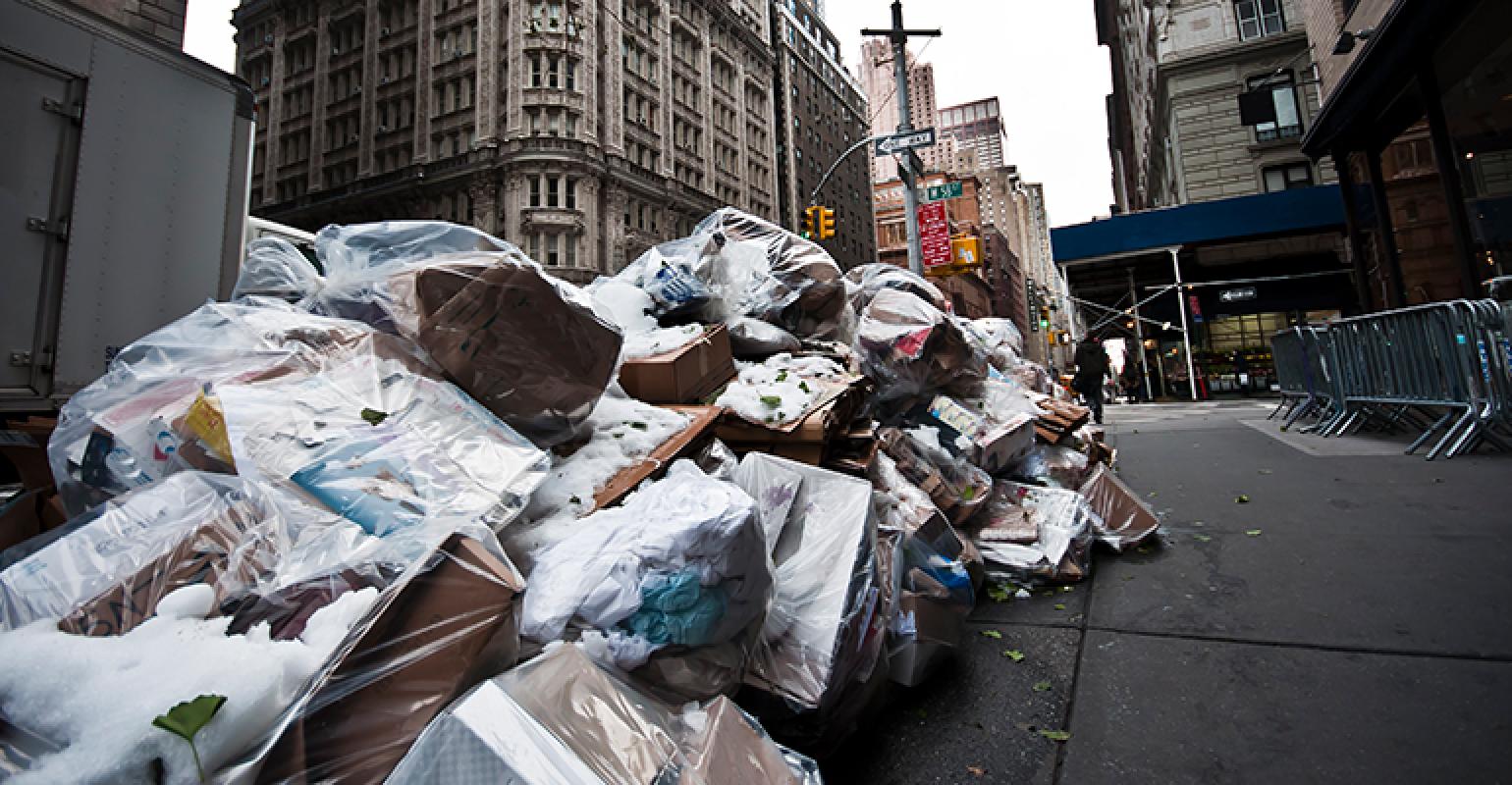 Politico reports that the City Council is contemplating legislation to mandate the separation of food and yard scraps.

Elected officials in New York City have turned their attention to how the city can reduce its growing trash problem.

Politico reports that the City Council is contemplating legislation to mandate the separation of food and yard scraps, which comprise one-third of New York's residential waste stream. After scrutinizing the city’s garbage problem in its “Waste Potential” series, Politico now says city officials running for mayor and comptroller offered varied opinions on how they would solve the city’s trash issues.

The report also criticizes New York City Mayor Bill de Blasio for falling short on his promise to divert 90 percent of the city’s waste from landfill by 2030.

Elected officials running for higher office are in agreement that the city should pursue new ideas to cut its growing garbage problem, from increasing recycling education in schools to forcing companies to pay for their role in producing waste.

But they diverge on whether to pursue a politically challenging policy that has proven to reduce refuse in other cities: forcing residents to pay for their garbage pickup to encourage them to produce less waste.