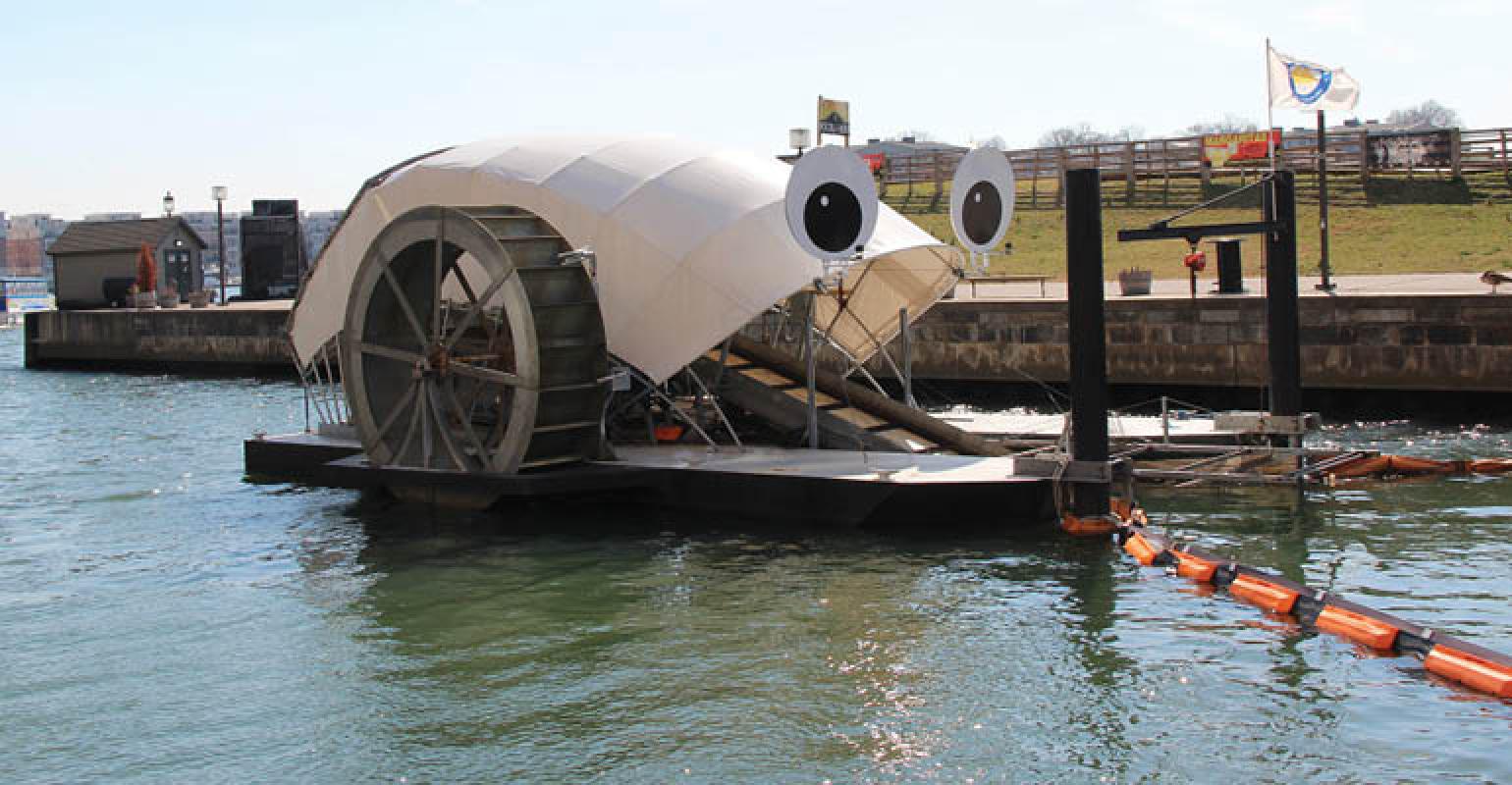 Another garbage-collecting water wheel is coming to Baltimore.

The Maryland Port Administration's $450,000 wheel will be built at Masonville Cove adjacent to the dredged materials placement site located along the Middle Branch of the Patapsco River near Brooklyn. Expanding the family of the wildly popular Mr. Trash Wheel that debuted in 2014 at Jones Falls.