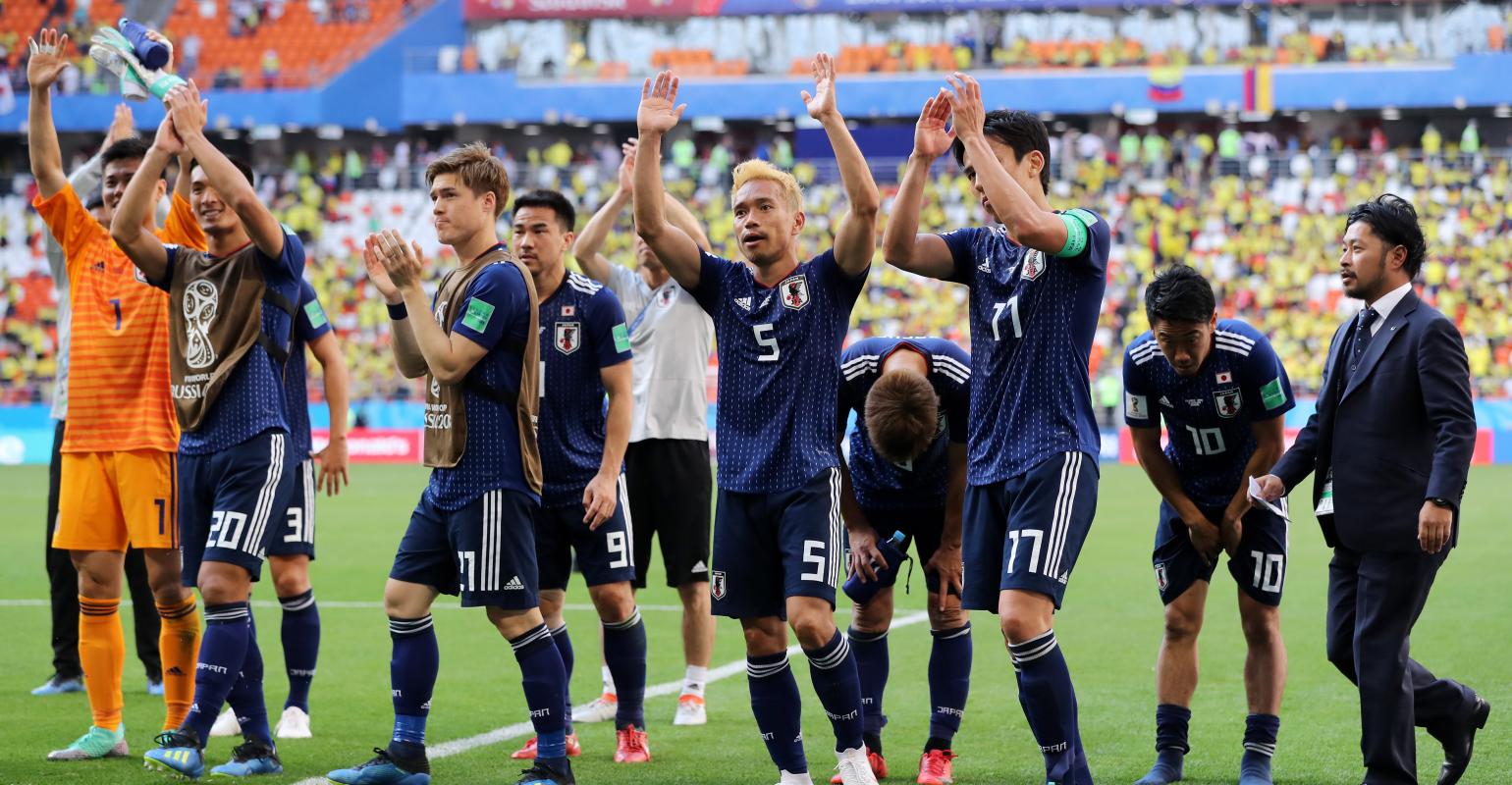 Elsa/Getty Images
After the game, fans worked to clear the stadium grounds of waste.

After Tuesday’s World Cup match between Japan and Colombia, a number of Japanese fans worked to clear the stadium grounds of waste. The fans went through each row of the stands and placed waste and recyclables into bags, leaving the stadium spotless.

Tuesday’s World Cup match between Japan and Colombia may have gotten a little dirty, but the stadium was left spotless.

Even after Japan came out on top 2-1 in a stunning win, several Japanese fans stayed behind to pick up litter left behind at the stadium, BBC reports.