How One Entrepreneurial Company is Developing a Smart Waste Bin 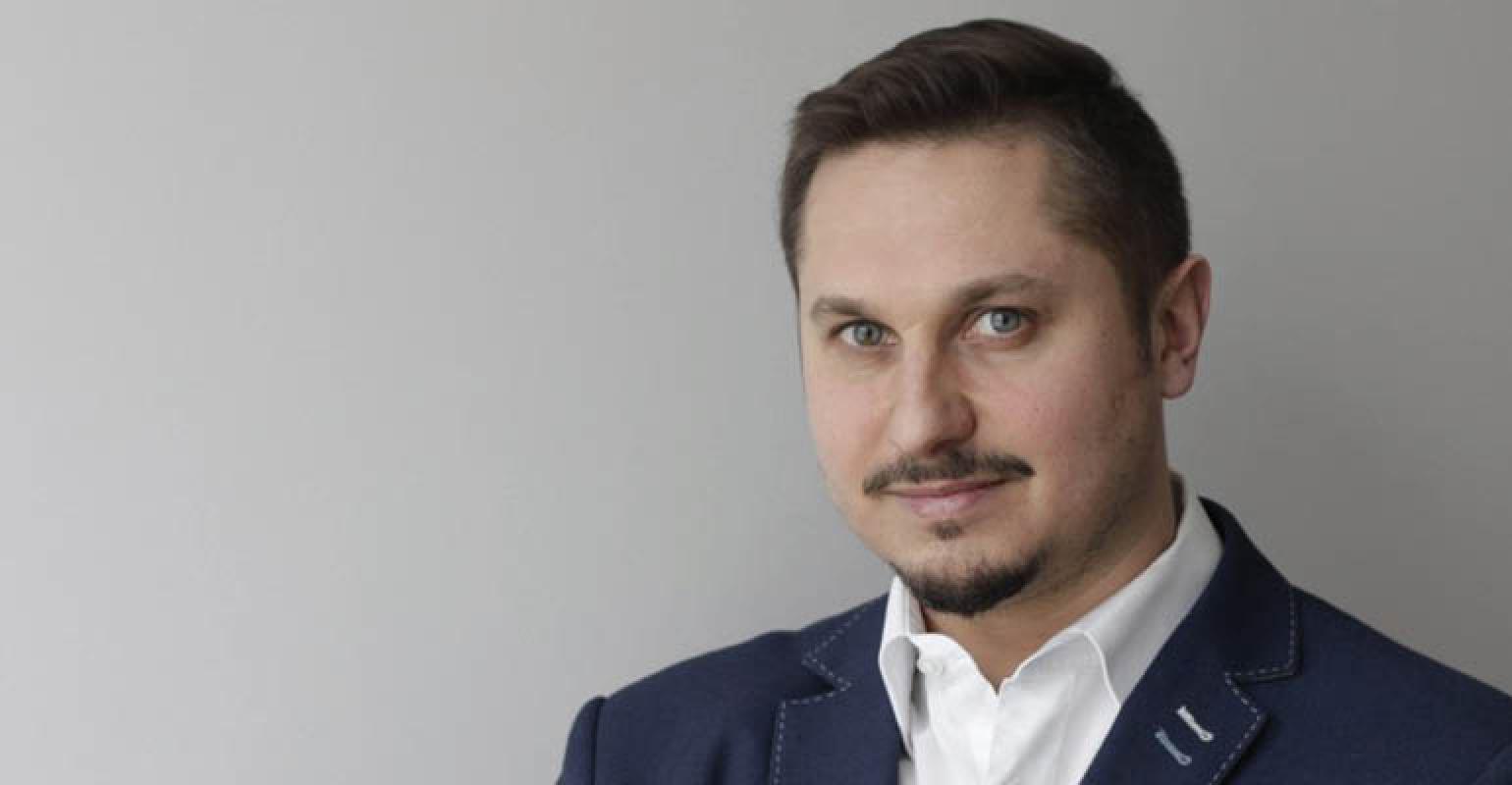 Bin-e is functions based on a combination of mechanical, electronic elements and software with elements of artificial intelligence.

After almost a year of seeking support, two entrepreneurs from Poznań, Poland, recently secured an investor for their smart waste bin prototype, which would recognize, categorize and sort waste.

Jakub Luboński and Marcin Łotysz have signed on with the Polish branch of InnoEnergy after receiving an honorable mention for their project, Bin-e, during a contest called the KICkoff Competition in 2016. The contest is for start-up businesses from Middle East and Europe and sponsored by InnoEnergy, which supports and invests in innovative solutions for the energy sector in Europe at every stage of their duration.

The KICkoff Competition is a business idea aimed at promoting the entrepreneurship among young people and picking the best projects to accelerate the European sustainable energy market development.

Waste360 recently sat down with Luboński, who is now CEO of Bin-e, to discuss the technology and need for a smart waste bin.

Jakub Luboński: Bin-e is a device for automatic waste segregation. Its functioning is based on a combination of mechanical, electronic elements and software with elements of artificial intelligence.

From user’s perspective nothing changes. We return to the traditional waste disposal, to the situation before a notion of segregation. We throw away waste and that's it. The rest is done by the machine, which recognizes objects and classifies them to the proper categories and then compresses. An important element of the system is its integration with logistic solutions used by companies that deal with waste management.

Waste360: What is the technology behind it?

Jakub Luboński: All I can say is that we are using our own software system that based on deep learning. We are the only one on the smart waste bin market with such a winning USP.

Waste360: How did the idea for the smart bin come about?

Jakub Luboński: We’ve been working in the company, where waste segregation has been a routine. It seemed banal to me. You just throw glass to glass, plastic to plastic and paper to paper. But it turned out that there was always somebody who had no clue about segregation. This means that people can’t or don’t want to do that. And that’s how I became an “eco-adviser” in our company.

When we started to explore the subject, it turned out that only 10 percent of garbage produced in our houses is processed. Where is the rest? Unfortunately it is left in parks, forests around all over the globe. Then came the idea of creating a solution that will protect the world from the effects of these daily decisions.

The proposed solution–Bin-e–also is a response to the growing problem of segregation of waste in the places where waste is produced the most, except our houses. According to the statistics every year Europeans produce more than 213 million tons of waste, of which only 30 percent is recycled.

This is definitely not enough to meet the growing requirements in the sphere of the protection of the environment presented by the European Commission. This problem is particularly apparent in our workplaces, where it's really difficult to control by who, where, and what is being thrown away. Not everyone also can recognize from which material an object is made, and thus, into which container it should be thrown.

Waste360: How can it benefit the waste industry?

Jakub Luboński: The real demand has been confirmed by dozens of potential customers not only in Poland, but most of all in Germany, the U.K. and the Netherlands. We managed not only to create an environmentally-friendly solution, but also one that is profitable for companies.

Depending on the regulations on a particular market, companies can save on waste disposal…. Our belief in the value of solution is also strengthened by the partners with whom we plan to develop the product and build new distribution channels.

Waste360: Now that you have an investor, what are the next steps for creating the bin?

Jakub Luboński: We are finalizing work on a production version of the product and we are closing the pilot sales with our partners. We also have advanced talks with next investors so we are preparing to the next move–organizing mass production and sales. (It will be available) in Europe this year.

Jakub Luboński: We are planning to bring Bin-e to the U.S. next year. If we establish close relationships in the fields of sales and distribution, it could be sooner than later.