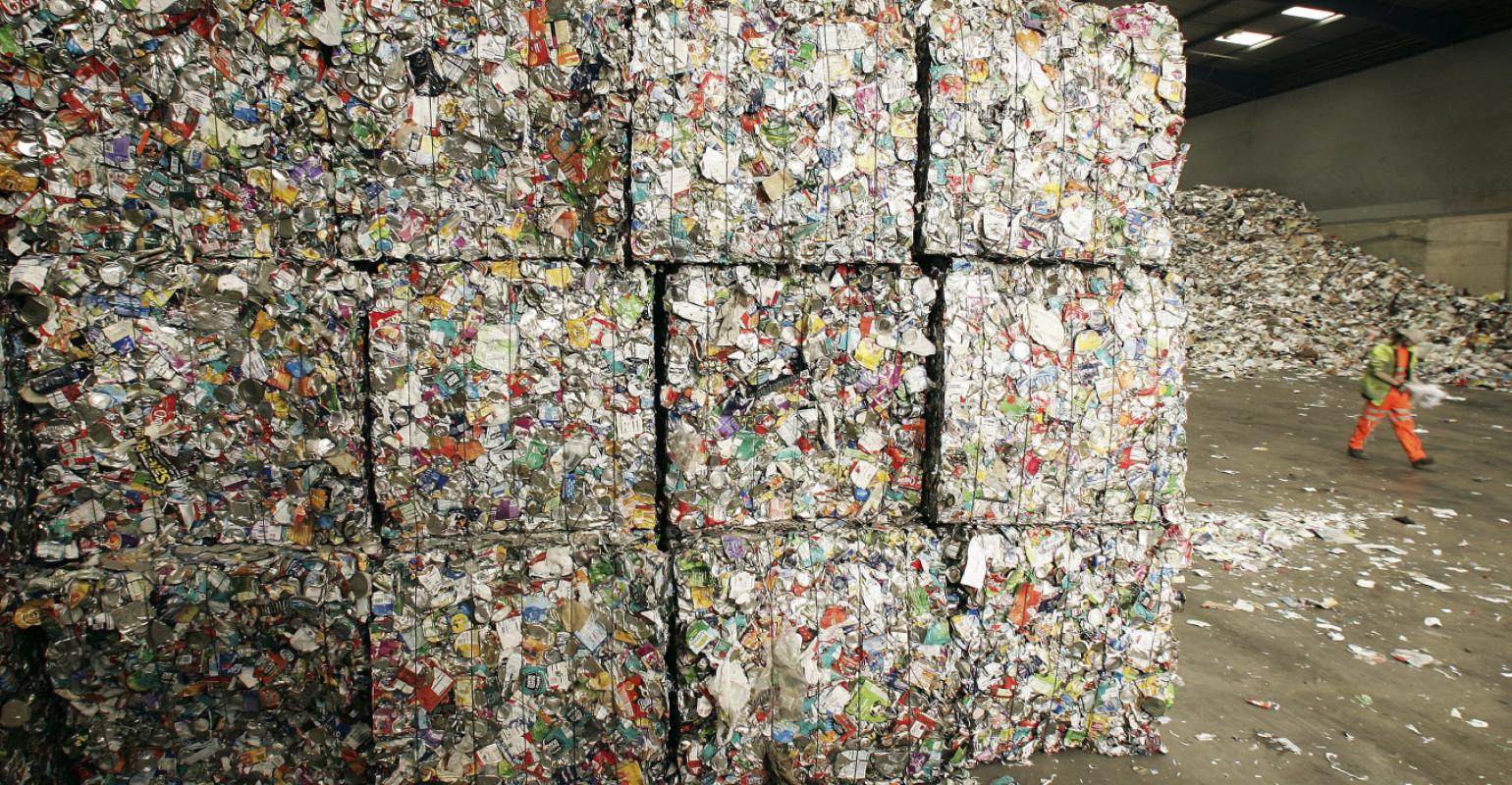 If state and local governments don't step up their efforts, the state may miss its goal of recycling 75 percent of its waste by 2020.

The State of Florida missed its 2016 recycling goal by 6 percent, and unless state and local governments step up their efforts, the state may also miss its goal of recycling 75 percent of its waste by 2020.

Last year, the state only recycled 54 percent of its waste, and even though residents and businesses are committed to recycling, the state’s percentage has yet to creep up to where it should be in order for the state to reach its goal mandated by legislature.

Florida already missed its 2016 recycling benchmark by six percent and, unless state and local governments ramp up efforts, it may fall short of its 2020 goal.

Last year, the state recycled 54 percent of its waste, according to the Department of Environmental Protection. That’s ways away from the 75 percent objective by the year 2020 mandated by the legislature.

Most single-family residences with curbside recycling pick up in the Tampa Bay are doing their part, according to county reports. Al Donn, 68, is especially passionate about minimizing his waste.