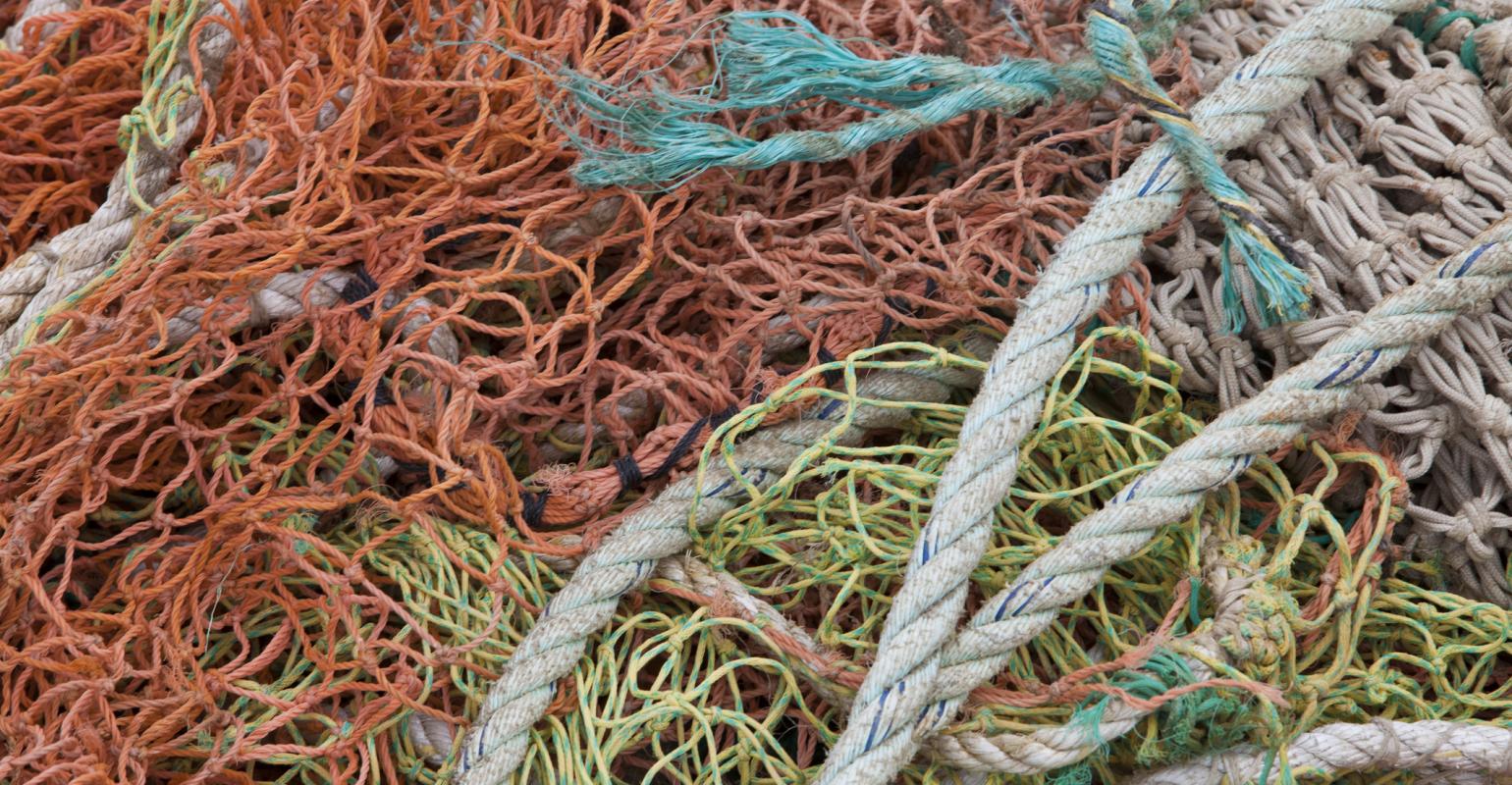 Since its launch, the partnership has converted 4 million pounds of marine debris to energy.

More than 4 million pounds of derelict fishing gear that would otherwise have become marine debris has been collected, recycled and converted into energy, thanks to Fishing for Energy, a partnership between the National Fish and Wildlife Foundation (NFWF), the NOAA Marine Debris Program, Covanta and Schnitzer Steel Industries.

Over the past decade, the Fishing for Energy partnership has worked directly with 55 U.S. fishing communities in 12 states by offering no-cost solutions to recycle derelict and retired gear. Through the installation of collection bins at strategic ports, local communities have been able to responsibly dispose of fishing traps and nets that are no longer in use, thus preventing them from entering U.S. waterways and coastlines.

“In the 10 years since the Fishing for Energy partnership was launched, participating ports have played a key role in promoting this free program to fishermen and local communities,” said Jeff Trandahl, executive director and CEO of NFWF, in a statement. “Together, we have created a solution that benefits wildlife, people and local economies, and we look forward to continuing our efforts in the future.”

Fishing for Energy collection bins span the East and West Coasts. Since Wellfleet, Mass., installed its bin in 2008, the port has collected more than 540,000 pounds of derelict fishing gear. A bin in Newport, Ore., has collected approximately 411,000 pounds since 2009, and one in Point Judith, R.I., has collected approximately 410,000 pounds since 2008. This success would not be possible without strong communications support that spreads word of the program through word-of-mouth, onsite signage, outreach through fishing cooperatives or marine supply stores and digitally through newsletters, newspapers and social media.

“We are pleased to be part of this public-private partnership that works with fishing communities across the nation to properly dispose of fishing gear so it doesn’t become marine debris,” said Nancy Wallace, director for the NOAA Marine Debris Program, in a statement.

Local communities play a key role in Fishing for Energy’s success. The partnership has directly engaged more than 1,000 fishermen in recycling and converting unwanted gear into energy.

“Fishermen and local community groups are essential to our success,” said Kenneth Armellino, Covanta’s director of environmental science and community affairs, in a statement. “With their active participation, we are able to recycle valuable metals and recover renewable energy from the remaining material at Covanta energy-from-waste facilities. Over the past 10 years, we have been able to generate enough electricity from derelict gear and marine debris to power over 44,000 homes for one year.”