Home>Collection & Transfer>Waste Reduction
Recent
Covid’s Impact Squeezes Corporations’ Efforts to Cut Use of Virgin Plastics
May 29, 2020
The Plague of Uncertainty: The Pandemic’s Unpredictable Impacts on Recycling and Its Markets (Commentary)
May 29, 2020
Forthcoming Analysis from Pew Charitable Trusts Will Offer Solutions to Ocean Plastic Problem
May 29, 2020
The Consumer Brands Association Endorses a Surcharge on Virgin Resin
May 29, 2020
Texas Launches A Recycling and Recyclables in Manufacturing Survey
May 29, 2020
Virginia Beach Waste Crews Are Seeing Increased Volumes
May 29, 2020
Remote Testing Helps MRFs Safely Plan System Improvements
May 28, 2020
Oprah Winfrey and Katy Perry Invest in Food Waste Solutions with Apeel Science
May 28, 2020 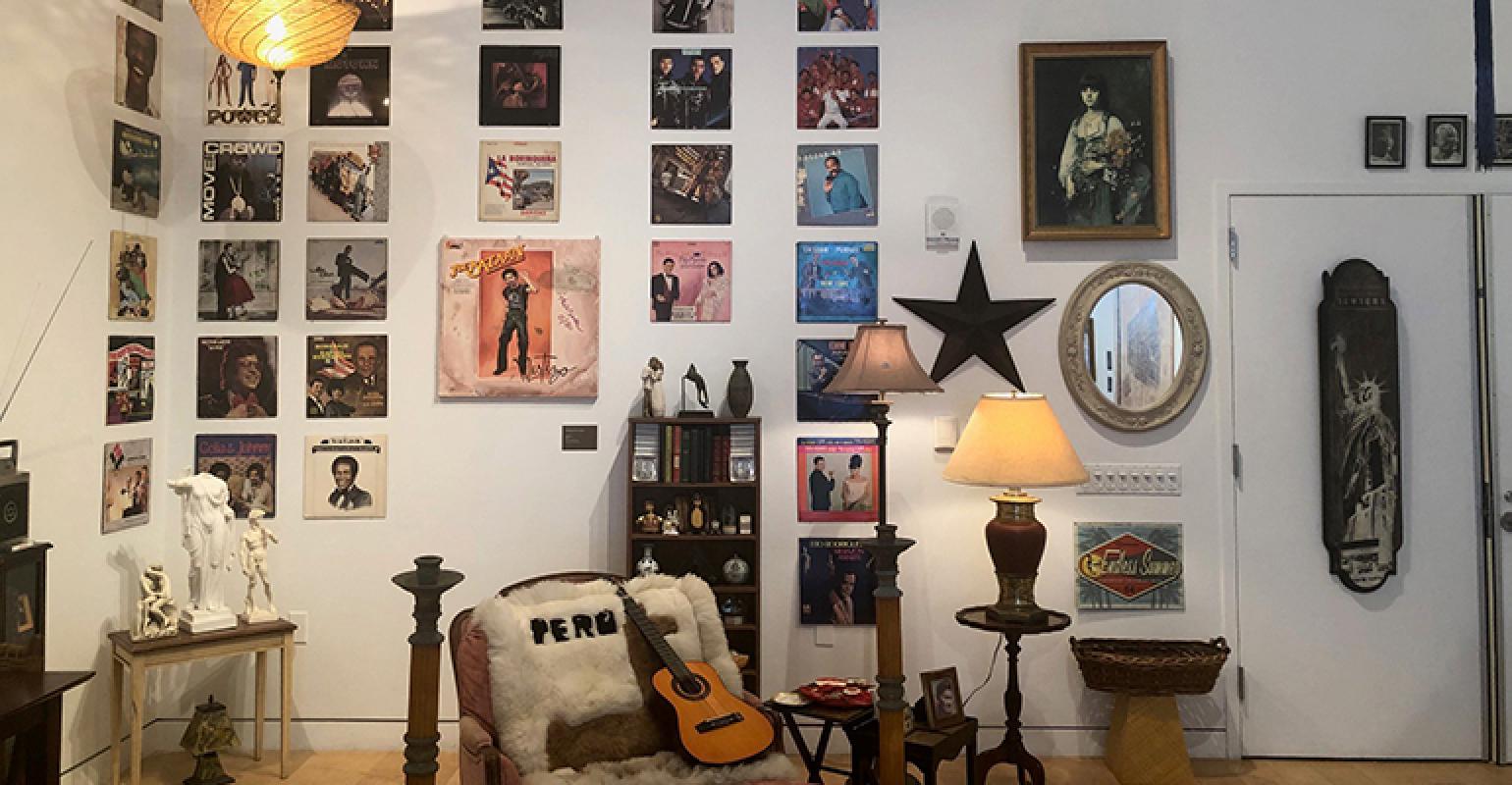 Start Slideshow ›
“What is Here is Open: Selections from the Treasures in the Trash Collection” is inspired by discarded items found by retired East Harlem sanitation worker Nelson Molina.

For more than 30 years, Molina was assigned to routes in Manhattan 11, a district bordered by 96th Street and 110th Street between First and Fifth Avenues. While on his assigned collection route, he found many useful and even collectible objects; some that needed repair and others that were fully intact. Over the years, Molina recovered and mended some 40,000 items, displaying the still city-owned items inside a DSNY garage and slowly creating the Treasures in the Trash Collection.

Curator Alicia Grullón designed the exhibition to be a collaborative process beginning with seven New York City-based artists taking inspiration from the Treasures in the Trash collection. After they produced their pieces, Molina, along with Grullón, returned to Treasures in the Trash and chose objects to be displayed alongside the artists’ works. By creating these unique installations, the exhibit seeks to create a conversation between these reclaimed objects and artistic pieces, engaging in a dialogue on the past, present and future identity of the community.

This is a first-of-its-kind collaboration for the Foundation for New York’s Strongest, presenting a unique opportunity to not only showcase the work of one of its former employees but also celebrate the practice of salvage and reuse, which is critical to the agency’s mission of zero waste to landfills.

“With our focus on sustainability, Molina’s collection exemplifies the creative spirit of reuse and a ‘waste not, want not’ mentality that is ultimately good for the planet,” said Julie Raskin, executive director of the Foundation for New York’s Strongest, in a statement.

Flip through this gallery to view some of the photos from the exhibit’s opening night reception.