Home>Collection & Transfer>Waste Reduction
Recent
Part 2: Curtain Call for Early PFAS Compound
May 07, 2021
Southern Company Gas Assumes Control of Meadow Branch Renewable Natural Gas Facility
May 07, 2021
Trash Collection Team Finds Wedding Ring Accidentally Thrown Away in Trash
May 07, 2021
NWRA Announces 2021 Industry Leadership Awards
May 07, 2021
TJ Troiano Drives the Family Business Like a Taxi Cab for Waste
May 07, 2021
How Intel Keeps E-waste Out of Landfills
May 07, 2021
New York City Department of Sanitation Unveils All-Electric Street Sweeper
May 06, 2021
GFL Revenue Up Nearly 30% (and a 37.6% increase in Adjusted EBITDA and a solid update on acquisitions)
May 06, 2021
Need to Know
brought to you by 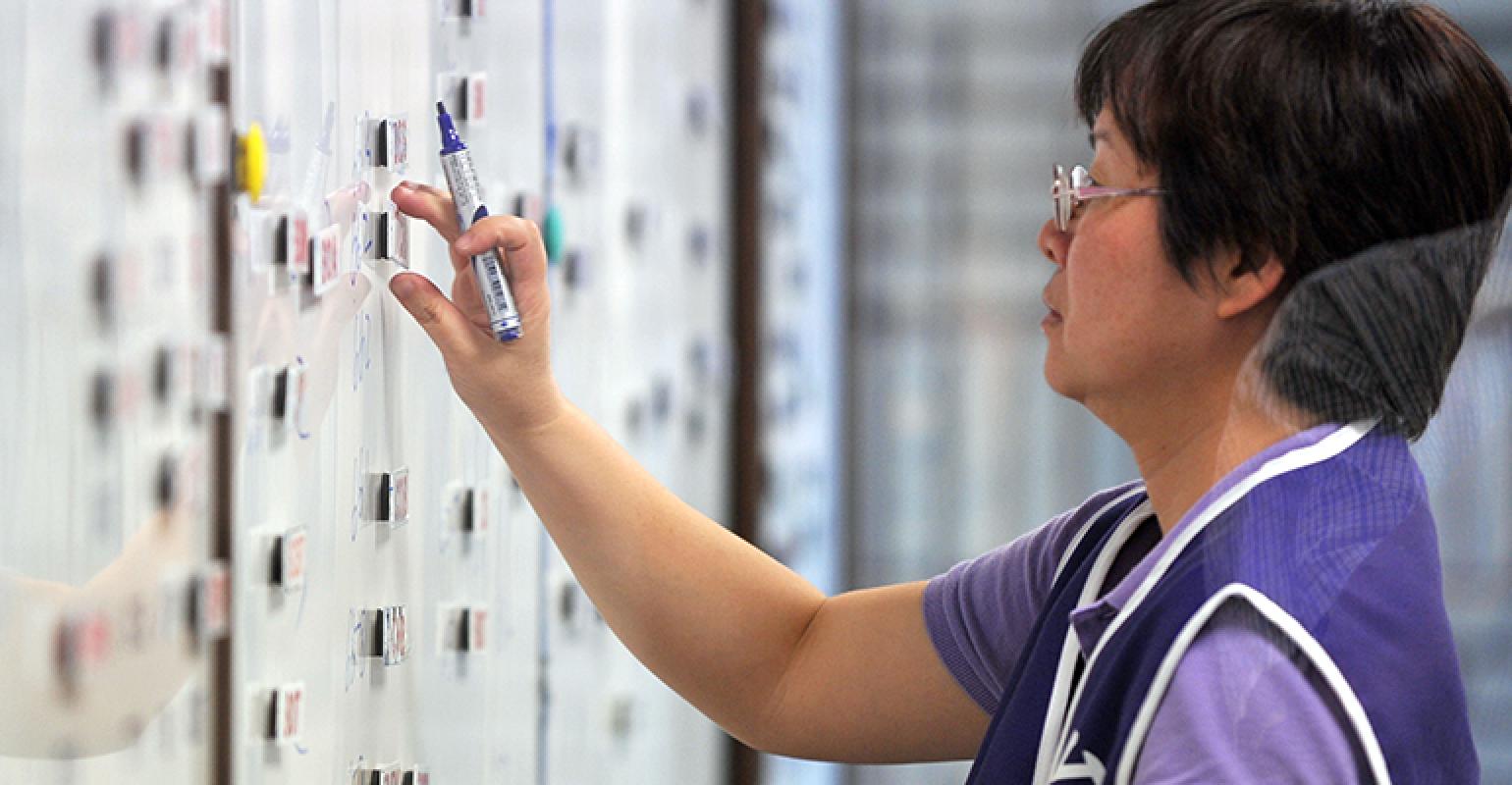 The city is working toward creating a circular economy in which materials are recycled and reused as raw materials by industry.

The city of Eureka, Calif., has begun working with consultants from Zero Waste Humboldt to create a citywide zero waste action plan.

The goal of the plan, according to The Redwood Times, is to create a circular economy where waste materials that are recycled can be reused as raw materials by industry instead of being exported to other countries.

Those who attended a recently held meeting had the opportunity to write their suggestions regarding what the city could do to reduce waste. Suggestions included opening a government-run compost waste pickup, supporting small businesses that can use the county’s recycled waste as raw material and education on proper waste disposal, according to the report.

Eureka is trying to limit the waste it sends to the landfill by creating a zero waste action plan.

The city and consultants Zero Waste Humboldt launched the planning process at a meeting attended by dozens at the Adorni Center on Wednesday night where locals had the opportunity to give their feedback on what the city could do to encourage both residents and businesses to reduce waste.