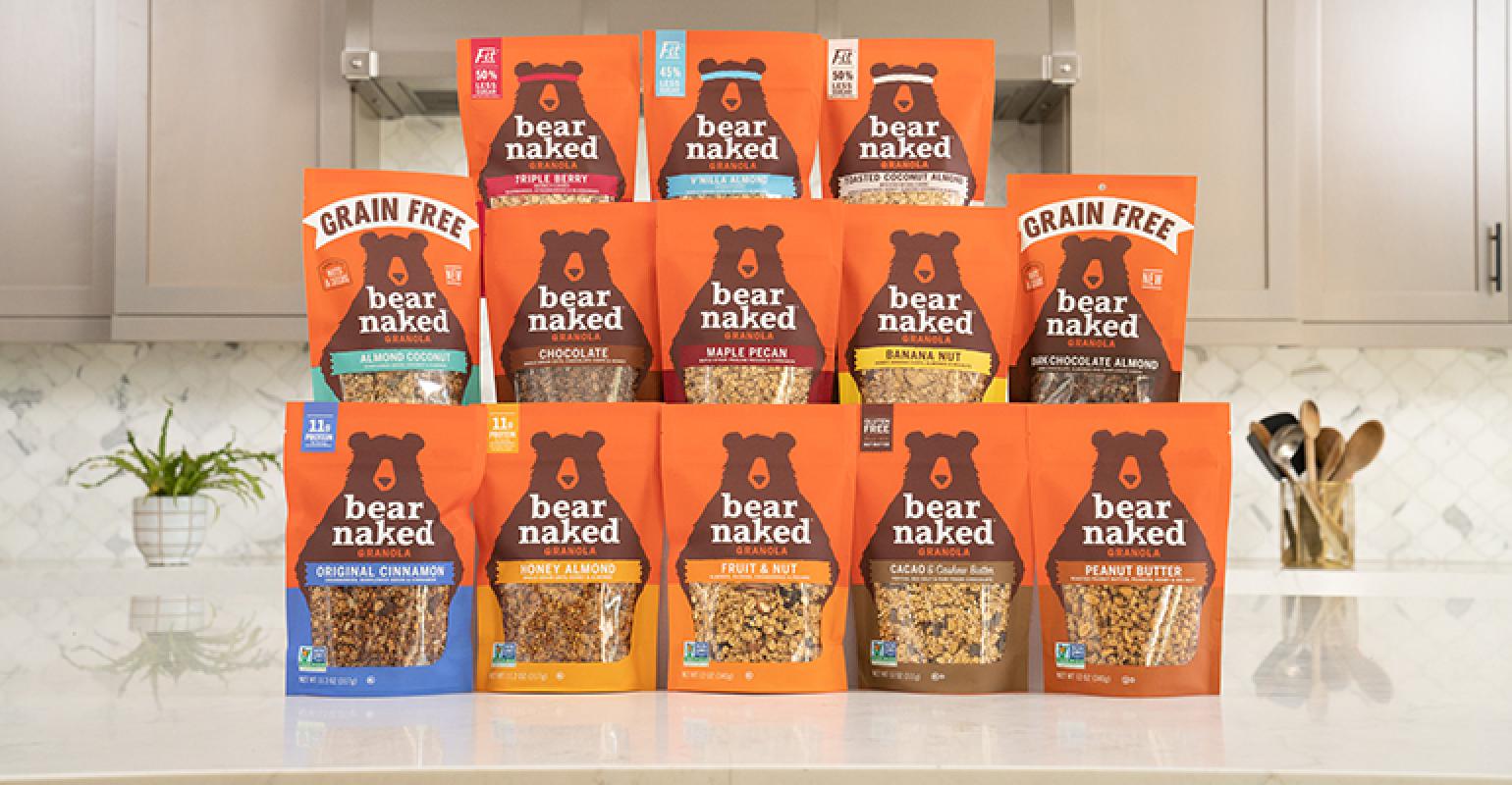 Dow’s strategy to advance a circular economy for plastics involves forging partnerships with tech developers to tap into cutting-edge processes.

As Dow enters a new decade, it continues to prioritize something it’s been working on for years—designing packaging for recyclability so it can be returned to a closed loop system. Dow is committed to taking 100,000 tons of waste plastic and incorporating it into its products by 2025.

The strategy to advance this circular plastics economy has entailed forging partnerships with technology developers to tap into cutting-edge processes and to continue to scale up. And the strategy has entailed supporting brands in challenging sustainability projects such as converting from their existing hard-to-recycle packaging materials to 100 percent recyclable structures.

Waste360 spoke with two of Dow’s sustainable design and marketing experts, one of its technology partners and a major brand about work that Dow and these entities are doing together. They discuss outcomes to date, as well as accomplishments they anticipate are forthcoming.

Dutch plastics recycling technology company Fuenix Ecogy has a pyrolysis process involving shredding plastics, heating them and breaking them down to their original components for use as raw material at Dow’s Terneuzen, Netherlands, production site, which includes 17 plants.

The polymers made from this naptha oil (Dow buys the oil) will be the same as products made from traditional feedstocks, meaning they can be used in the same applications, including food packaging. And they perform as well.

“We believe there’s potential for Fuenix’s technology to be scaled and to be more competitive than other technologies we’ve seen because Fuenix already has a successful pilot to make oil from plastic wastes,” says Carsten Larsen, Dow’s commercial director of Plastic Recycling Europe, Middle East, Africa and Asia Pacific.

“Our sorting center separates for mechanical recycling. The remaining is a mix of different plastics containing a lot of the original packaging, and that material would normally go to incinerators, but we use this residue in the value chain,” says Sirt Mellema, CEO of Fuenix Ecogy Holding.

The technology can transform 70 percent of every kilogram of plastic into new plastic with half the carbon dioxide emissions, according to Mellema.

“When we first sat down with Fuenix, we did not think [what they proposed] was possible, but we have since done trials of pyrolysis oil in our manufacturing facility and produced plastics. Now, we are working with Fuenix to scale the process,” says Larsen.

Fuenix has developed its first production line, with plans to launch a second line by the end of 2020, and is working with Dow on a large-scale plant slated to launch in 2023 or 2024.

“Our belief is that plastic is too valuable to end up as waste and should be part of the circular economy where life does not end once the package is used. We should be able to enjoy benefits of plastics without environmental concerns, and that is what we are working on with Fuenix and on multiple other fronts,” says Larsen.

Kellogg’s Kashi brand has a standup pouch for its Bear Naked granolas that was originally made from multi-material film, which comes with its recyclability challenges. 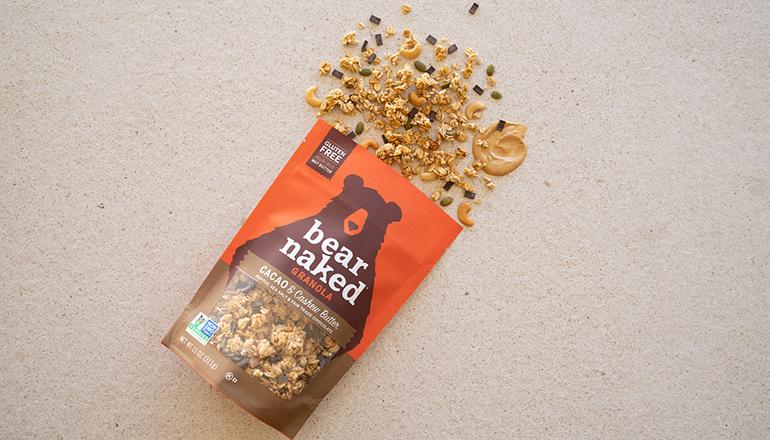 “We decided to work on making it more sustainable. Our options until then were to landfill or return pouches to TerraCycle, who managed the separation and recovery of the materials. Consumers liked TerraCycle, but they wanted a more convenient way to recycle than to have to ship it,” explains Shannon Moore, lead packaging engineer for Kashi.

Working with Dow and several of its suppliers, the brand ultimately moved to a 100 percent polyethylene pouch. But getting there was not easy. The company’s existing film suppliers were having challenges getting the film to work on the manufacturing line.

“Most brands’ existing packaging lines are designed to run non-recyclable materials. So, the big challenge we had to address was how to change to sustainable materials but run on equipment made to run something that’s not recyclable, or not completely recyclable. This is a challenge because materials have different properties,” explains Ashley Leidolf, end-use marketing manager at Dow.

“What made the partnership unique is that all the supply chain partners were at the plant at the same time, so we could troubleshoot together and in real time,” she says.

Kashi started transitioning to a recyclable pouch in April 2019 and finished in August. Now, consumers can drop off their film pouches for recycling at 18,000 locations across the U.S.

“Bear Naked is proud to be the leading granola brand supporting sustainability. This is part of Kellogg’s overall sustainability goals. In 2018, we pledged to make all our packaging recyclable, compostable or reusable by 2025. And the Bear Naked packaging project is a great story as part of that commitment,” says Moore.