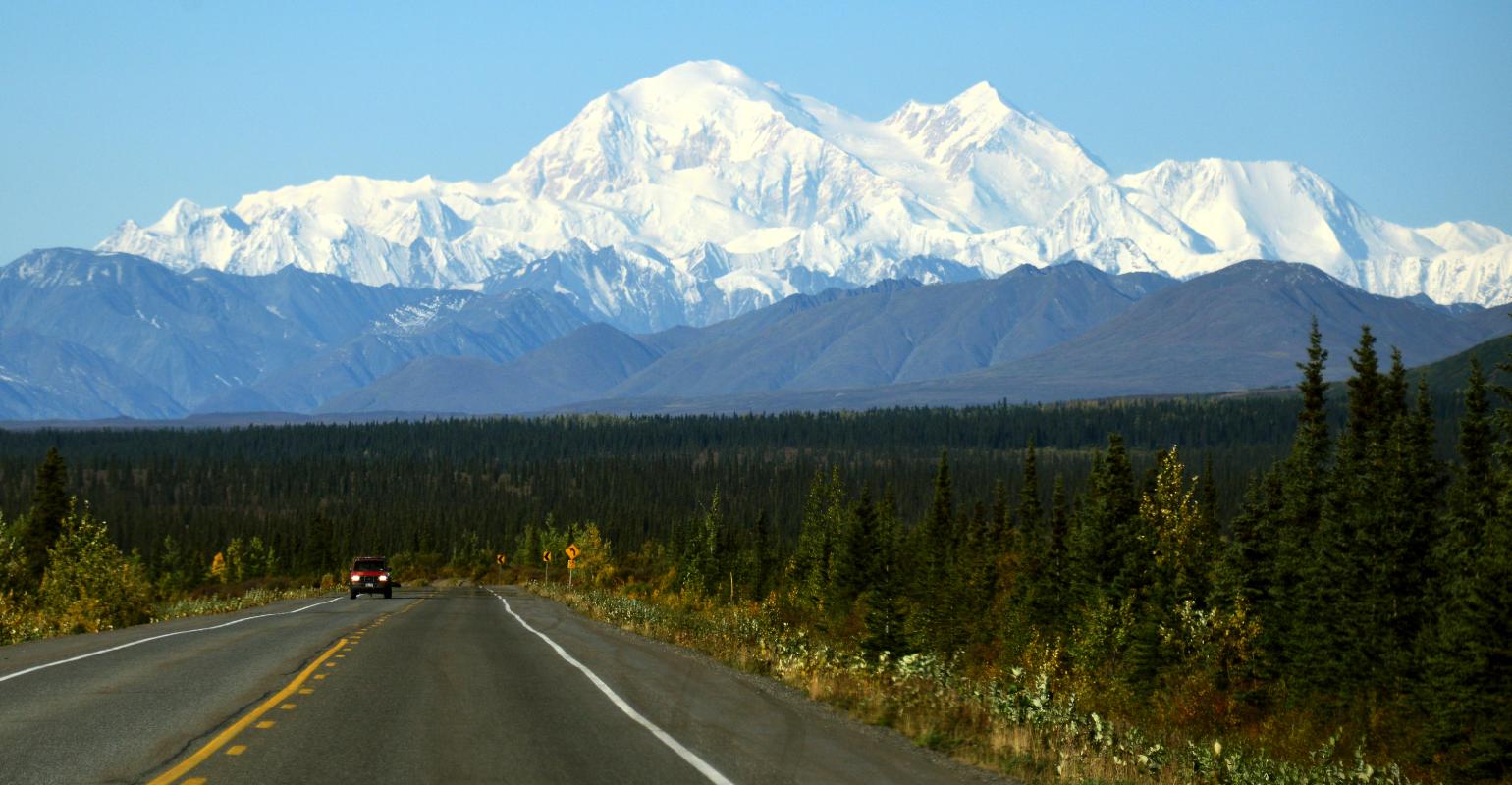 Interior Alaska's Denali National Park and Preserve has teamed up with Subaru for a zero-landfill initiative, which aims to turn trash into recycling.

A record number of visitors traveled to Interior Alaska's Denali National Park and Preserve last year, but they left behind less trash than a few years before.

A push to send less waste to the local landfill is working, officials say. Since 2016, Denali National Park has partnered with Subaru in a "zero-landfill" initiative aimed at turning trash into recycling.

In 2015, 392 tons of waste was sent to local landfills from the park. In 2017, that number dropped to 244 tons, said Dawn Adams, zero-landfill initiative coordinator for Denali National Park.