In Defense of Source Reduction 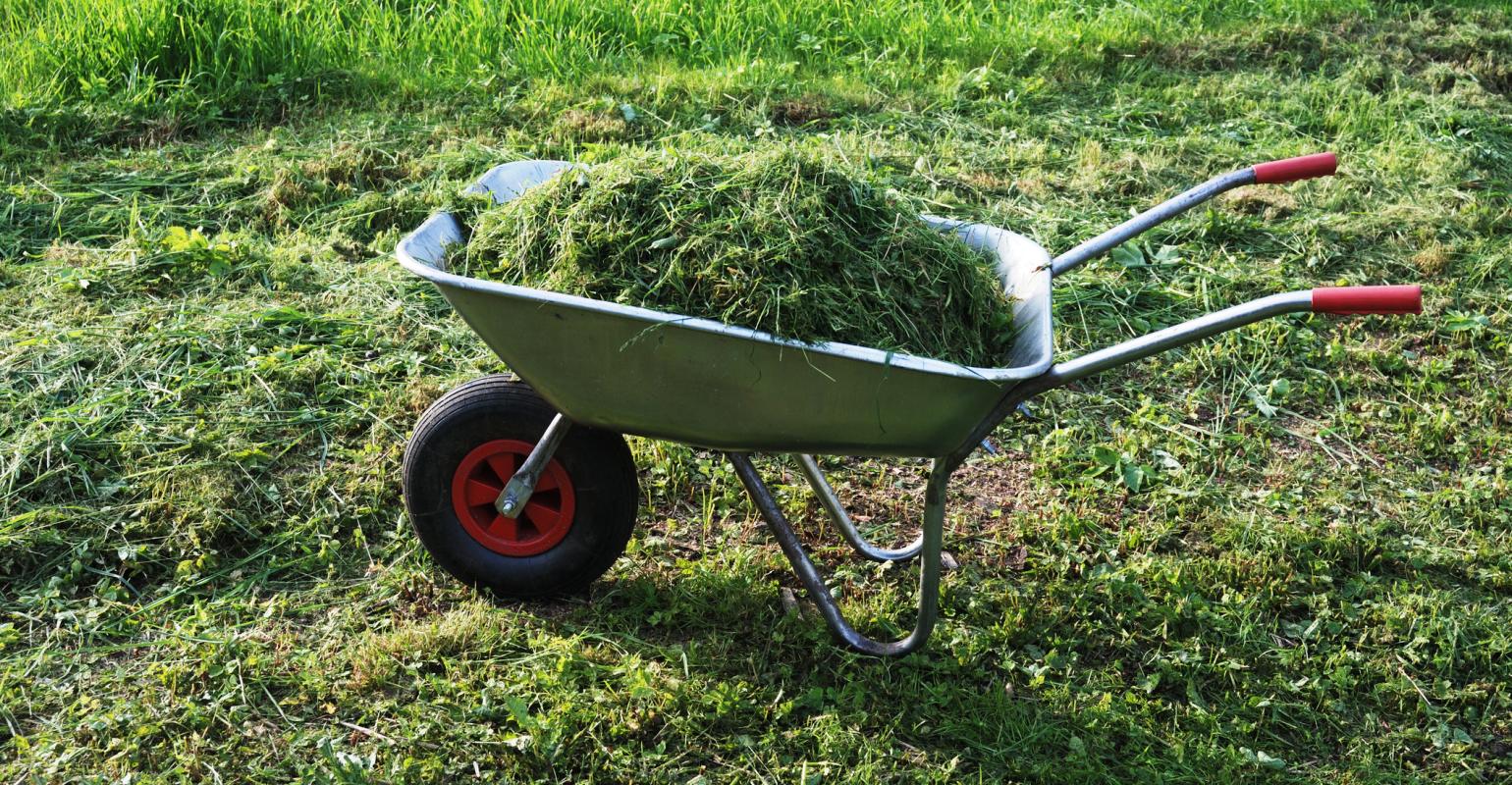 Recycling is all well and good, but let’s not forget about what could come before.

Source reduction is the Rodney Dangerfield of solid waste. It gets lip service but no respect. Oh sure, it’s at the top of everyone’s hierarchy, but it gets little real attention when goals and priorities are set.

The name is part of the problem. “Source reduction” is clunky and uninspiring. I’m not sure what would be better, but I like “making less waste”. That term is direct, to the point and has the added advantage of being more casual than “waste avoidance” or “waste prevention”. However, it may be too casual for the sacred halls of hierarchies. Nonetheless, it has a nice ring to it and sums up what “source reduction” really is.

How to measure making less waste is an even more difficult problem. Source reduction is harder to count than recycling. Some states have tried to solve this problem by giving it credit in their state recycling rates. My home state of Maryland, for instance, created a “source reduction credit” that gives counties up to five additional recycling rate percentage points. To get the additional points, counties must do things such as promote grasscycling, adopt variable rate pricing for waste services or tell their residents how to make less waste. This, however, is an artificial fix. The state always reports recycling first and then separately shows the additional points given for source reduction activities.

The U.S. Environmental Protection Agency (EPA) tried to answer the measurement problem with the 1999 release of “The National Source Reduction Characterization Report.” This publication may be the best EPA report that nobody read. Source reduction is defined as, among other things, making packages lighter or less toxic, designing packages to reduce product damage or spoilage and managing organics such as yard trimmings through grasscycling or backyard composting.

The agency created a methodology that honed in on per person waste generation, gross domestic product (GDP) and personal consumption expenditures (the amount of spending by consumers on goods and services within the GDP). The EPA then applied the methodology to the waste stream as a whole and to individual products to determine which products had increased or decreased use between 1990 and 1997.

The results showed that newspapers and glass containers were among the declining products while corrugated boxes and plastic bags were being used more and more. In addition, grasscycling and backyard composting programs had significantly reduced the amount of yard waste going to disposal.

Unfortunately, the EPA never updated the report. However, it continues to monitor per capita waste generation. That number rose from 4.57 pounds per person per day in 1990 to 4.74 in 2000. Since then, it has declined to 4.44 pounds due to ruthless package lightweighting and the loss of so much printed paper. The EPA also continues to track household spending and municipal solid waste generation. The agency’s data shows that the gap between the two is growing wider as the growth in consumer spending outpaces that of garbage.

Source reduction suffers in other ways. Commercial industries are far better at making less waste than local governments. This is because manufacturers benefit financially when they find new ways to use fewer raw materials to make more products or packages. If a company figures out how to reduce a package by, say, one ounce, then that ounce, magnified by the number of packages, can be significant. It’s the gift that keeps on giving because those savings recur every year. A manufacturer can reward its employees whose efforts helped create less waste. Best of all, those efforts create less waste for local governments to recycle or dispose.

Local governments just don’t have these options. Grasscycling and backyard composting programs and, perhaps, pay as you throw programs, can give residents incentives to make less waste. But most of the educational efforts on making less waste, such as using newspapers to wrap gifts instead of wrapping paper, run up against fixed habits and human behavior. As a result, governments concentrate on recycling programs because they can manage them.

Herein lies a problem: Some of the most successful examples of source reduction lie in packages that are, at best, difficult to recycle. Flexible packaging, for instance, provides considerable environmental benefits through its ability to consume fewer resources in manufacturing and to use less energy in delivering products. Even though they aren’t recycled, these packages have a greener footprint than many of their recyclable competitors. Since source reduction is at the top of the hierarchy, shouldn’t we be praising them? Making less waste and recycling do not always go hand in hand.  When they don’t, recycling should make way for source reduction.

Perfection is the enemy of the good. Until we accept the fact that making less waste is more important than recycling—and not the other way round—we will flounder in our pursuit of a greener environment. Let’s stop giving source reduction lip service. Instead, let’s acknowledge and celebrate its immense achievements.