Consequences of Carpet Waste and the Push for Stewardship Programs 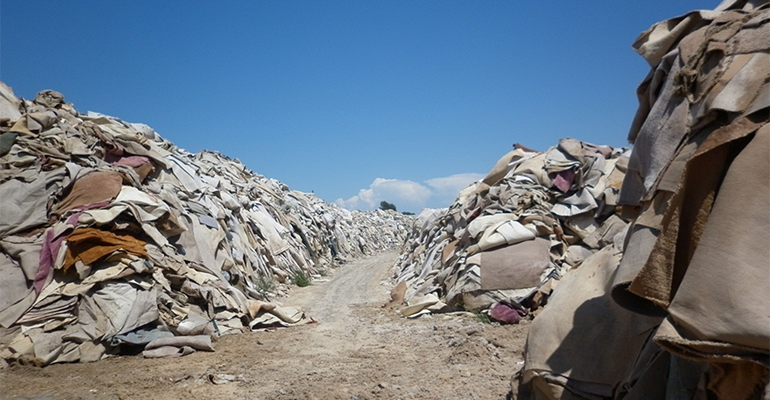 Some states are trying to force carpet manufacturers to take more responsibility for their products at the end of life.

Wasted carpet has long been known to pose environmental and public health concerns. It contains many toxic chemicals, primarily in adhesives and stain protectants; causes greenhouse gas emissions; and more than 90 percent of the 11 billion cubic yards sold in the U.S. a year eventually ends up in landfills. This is despite the establishment 17 years ago of a carpet industry organization tasked with seeing these materials are diverted and recycled.

Some states are going out on their own, trying to force manufacturers to take more responsibility for their products at the end of life. In 2011, California became the first, and so far the only one, to implement a carpet producer responsibility bill (AB 2398). The state has since mandated a carpet recycling rate of 24 percent by 2020.

Some individual companies are stepping up, too. Aquafil, a large manufacturer of nylon 6, recognized as a safe, recyclable alternative to plastics in carpets, recently sited two carpet processing plants—one in Phoenix and one in Woodland, Calif. But tackling carpet waste is a complex and expensive undertaking.

“Industry thinks the free market economy should take care of the marketplace for recycling materials from old carpet. The fact is, in an era where low petroleum virgin materials are inexpensive, it makes it hard for recycled material to compete,” says Eric Nelson, vice president of strategic alliances for Interface Americas, an Atlanta-based carpet manufacturer. Nelson is also on Carpet America Recovery Effort’s (CARE) board of directors, the industry’s nonprofit established to increase recycling and reuse of post-consumer carpet. 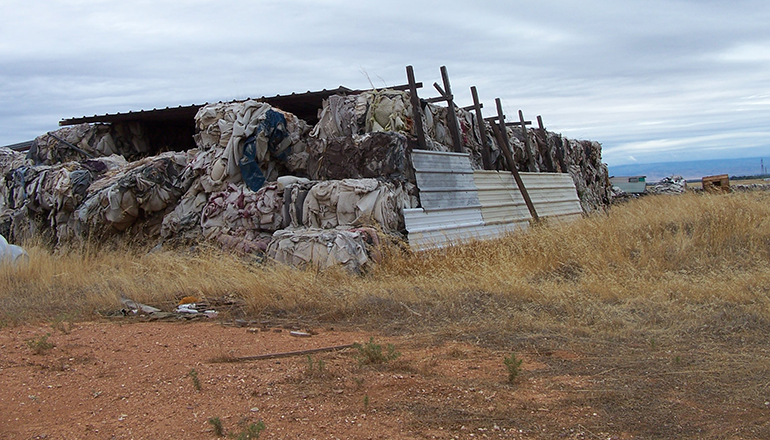 CARE runs California’s carpet stewardship program, which provides subsidies and grants to recyclers. The money comes from a consumer fee of 35 cents per square yard purchased, which goes in a fund managed by CARE. It raises about $30 million a year.

Since this funding mechanism’s inception, the carpet recycling industry has grown in California and stayed flat everywhere else, says Nelson. At 16 percent, California’s carpet recycling rate is slightly more than triple the national average.

But the program is not without its issues. California has accused CARE three times of not meeting requirements set by California's Department of Resources Recycling and Recovery, according to Heidi Sanborn, executive director of National Stewardship Action Council.

A few of many program requirements are creating a performance metric to gauge public access to the program and establishing a minimum weight of post-consumer carpet a product must contain.

A proposed amendment to California’s bill (AB 729) spells out how the money would be transferred to another organization if the state delegated the task to another entity. That amended bill passed the Senate Environmental Quality Committee and now goes to the Senate Appropriations Committee, where, if it passes, it will move to the full Senate, then to the governor.

Looking beyond what’s happening in California, Sanborn says, “Currently, the industry is increasing polyethylene terephthalate (PET) carpet sales, which has no market, instead of making more carpet from nylon 6. Meanwhile, nylon 6, unlike PET, can be recycled in a circular loop forever and has a market.”

Several large manufacturers are working on the problems generated by their products. Interface recycles both its own and its competitors’ products at its LaGrange, Ga., facility. The company, which collected more than 10 million pounds last year and more than 300 million pounds since the late 1990s, is looking to launch regional processing centers. This would reduce transportation costs and emissions. 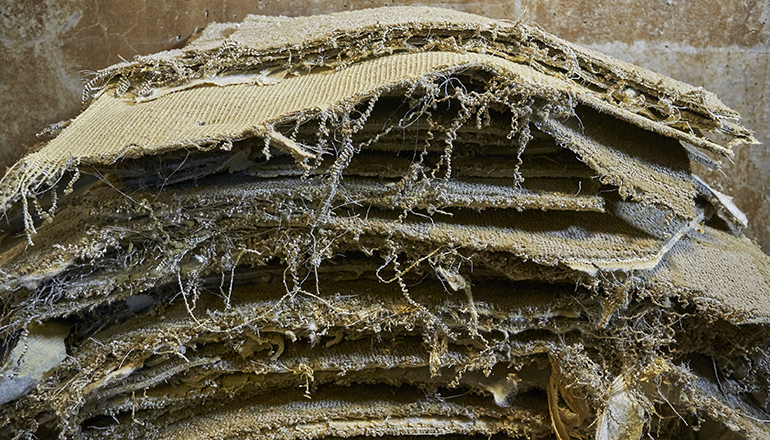 Calhoun, Ga.-based Mohawk Industries works with customers who ask what they can do with carpets they no longer want. The manufacturer helps with logistics to see that materials go to organizations like Habitat for Humanity for reuse. If the company can’t find a reuse, it sends the material to one of its 20 recycling partners to produce new product.

The carpet manufacturer has diverted 159 million pounds of material since 2006. However, its end-of-life materials are often landfilled or sent to a mass-burn facility, says Rami Vagal, senior manager of sustainability for Mohawk.

“If there’s no demand for materials, it becomes challenging. Additionally, the recovery process is time-consuming and expensive, namely sorting carpet and extracting raw materials. And we take any manufacturers’ carpet back, which can sometimes be hard because we don’t know what chemicals may be in it,” says Vagal.

Despite its challenges, the company and its competitors are not doing enough, contends Sanborn.

“Until the three largest carpet mills, Mohawk, Shaw and Engineered Floors, with approximately 80 percent of the U.S. market share, decide that moving the industry to a circular economy is a top priority, we will continue in this battle,” she says.

Of the few states trying to advance stewardship bills, Illinois has made the most progress. Its bill passed the Senate floor in April 2019 with a 56-0 vote and moved to the House where it awaits review in the fall of 2019. 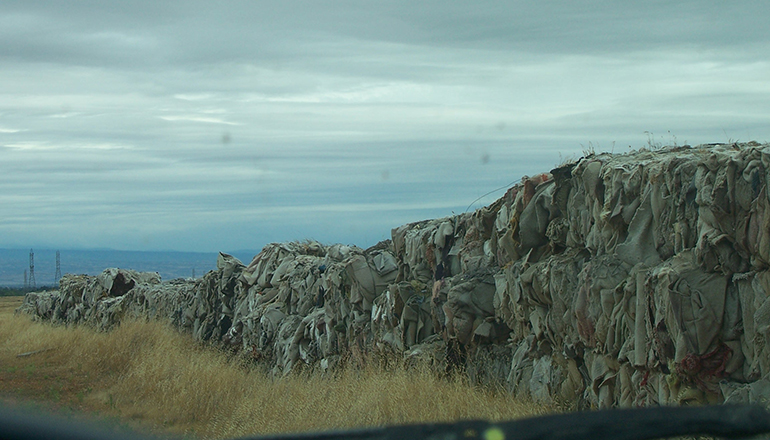 As in California, consumers would pay a fee. Carpets with the highest environmental burden would have a higher fee attached to them.

While California initially stipulated CARE be the stewardship organization, the Illinois bill as currently written creates a new multistakeholder group to take on this role. The main goal of Illinois’ proposed legislation is to increase the supply of quality scrap carpet and remanufacture it into new products by local companies, says Rep. Mike Zalewski, who co-sponsored the bill.

A report released earlier this year by Eunomia Research & Consulting, describes more than 40 recently disclosed toxic chemicals in carpets, even in those claimed to be certified as eco-friendly.

The report echoes what advocates are saying in the few states coming down on the carpet industry: that state governments and manufacturers should develop strong, effective take-back programs. The report outlines policy options to support a pathway to improve carpet reuse and recycling rates.