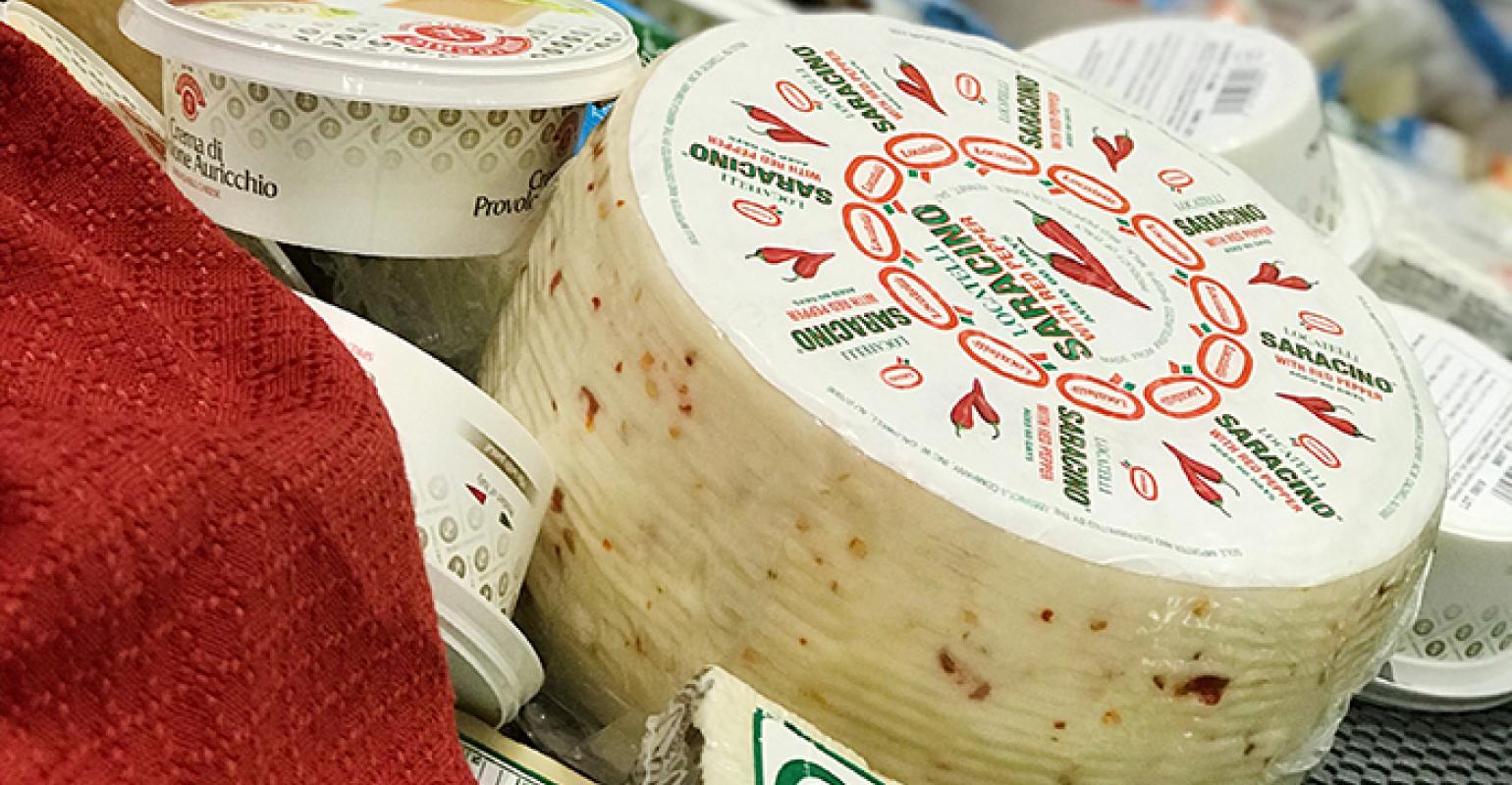 The nonprofit collected about 90,000 pounds of food at the conclusion of the show.

At the Summer Fancy Food Show, held June 30 to July 2 at the Javits Center in New York, City Harvest, New York City’s largest food rescue organization, hit its target of rescuing tens of thousands of pounds of food from the show. This food, which included items like olive oil, snacks and cheese, was distributed to 17 soup kitchens and food pantries across New York City.

“The Summer Fancy Food Show is the largest event of the year for us,” says Racine Droz, associate director of food sourcing and donor relations at City Harvest. “We secure over 300 volunteers and typically collect over 100,000 pounds of food.”

City Harvest has been partnering with the Specialty Food Association to rescue food from the Summer Fancy Food Show since 1997, and to date, has rescued upward of 2 million pounds of food from the show. One of the more special aspects of these rescues is that soup kitchens and food pantries receive items they wouldn’t normally receive on a route, such as spices, coffee, cheese, olive oil, meats, Kosher items and other higher-end items. “The show has about 2,400 exhibitors from 50 countries and regions that have over 180,000 products,” says Droz. “It’s really a treat for us to accept these products and be able to deliver these items to people. It’s something a lot of our partners look forward to each year.”

To ensure that the items collected and donated from the show are safe to consume, City Harvest trains all of its staff and volunteers on food safety and handling before and during the show. All of the nonprofit’s field staff are ServSafe certified, and all of the volunteers are trained on what can and cannot be accepted. Products that have been opened or out of refrigeration for more than four hours, for example, cannot be collected and donated.

“Safety is very important to us, and it’s important that we are collecting, handling and donating these items the right way,” states Droz. “Items may seem OK to accept once we do sweeps, but the Summer Fancy Food Show actually requests that we hold off on deliveries until the day after items are collected just in case we accidentally collect something that we weren’t supposed to take.” During the sweeps at the show, volunteers sticker items, place items in food grade bags and bring the items over to staging areas, where the items are then placed on delivery vehicles to be transported to soup kitchens and food pantries the following day.

“Every year gets better and better,” says Droz. “We become more knowledgeable on how to better secure and rescue the food, and a lot of vendors become more aware of what we do and what we can and cannot accept. It’s great to see that they are aware of our mission and that they’re willing to donate their products at the end of the day to a good cause.”