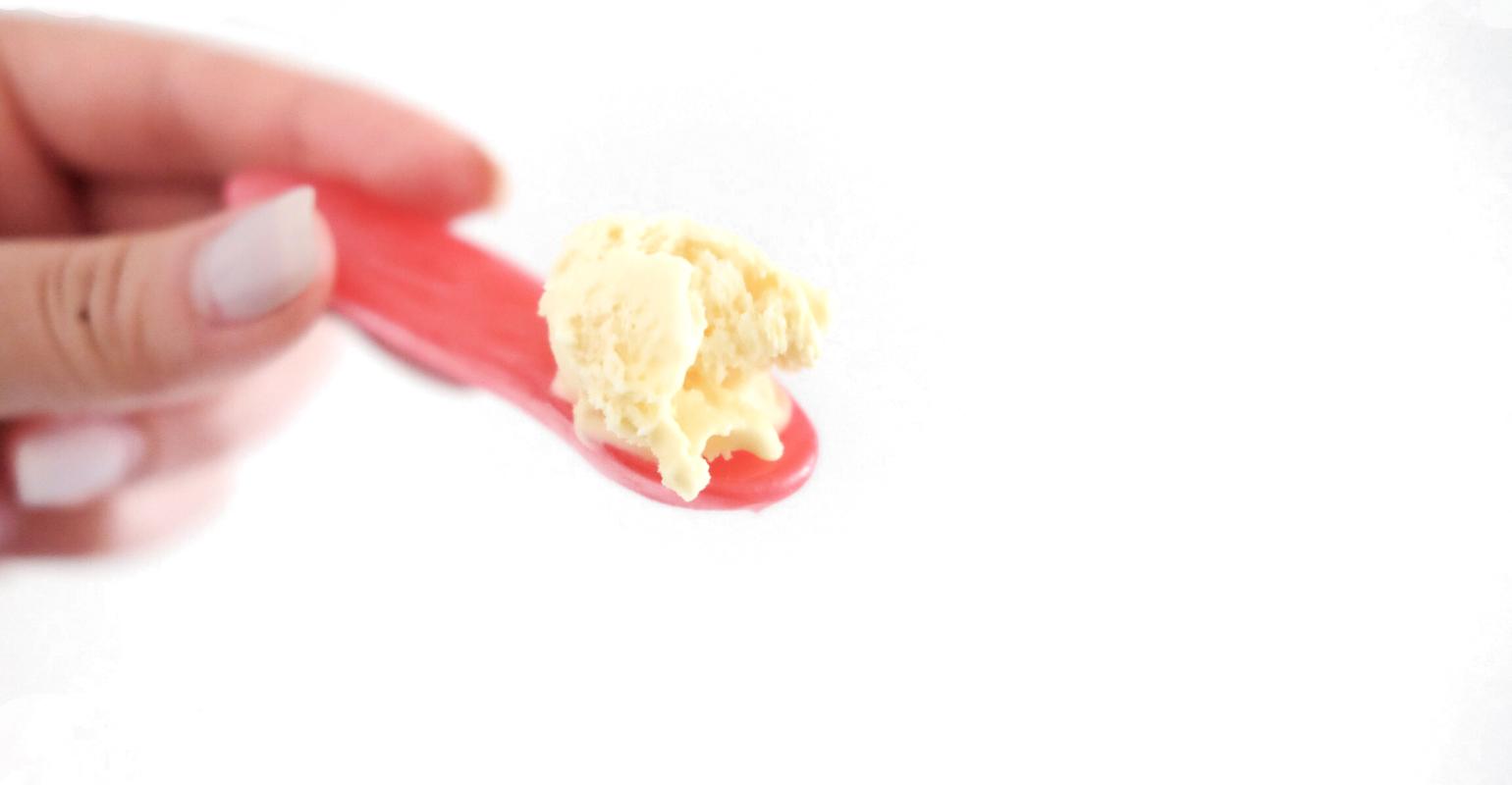 The company has developed spoons made with 100 percent natural sugar in an effort to reduce plastic waste.

Toronto-based Candy Cutlery has created a sweet solution to the problem of those little plastic dessert spoons. Made with 100 percent natural cane sugar, Candy Cutlery’s spoons are available in coffee, vanilla, strawberry and peppermint flavors, and the packaging is 100 percent recyclable.

The company’s products, which include candy shot glasses, have gained popularity across Canada with caterers, dessert and ice cream shops and the family-owned Kawartha Dairy.

When Lyn Chen, Candy Cutlery’s CEO and sales manager, was in high school, she saw her mother washing plastic spoons for reuse. It started a conversation. Chen’s mother explained that these small items that so many people toss without thought add up.

Chen started doing research, and eventually launched the company in 2016 in partnership with Daniel Van Acker, COO and finance manager, and Liyan Cai, CPO and innovation manager, who studied food science at University of Guelph. 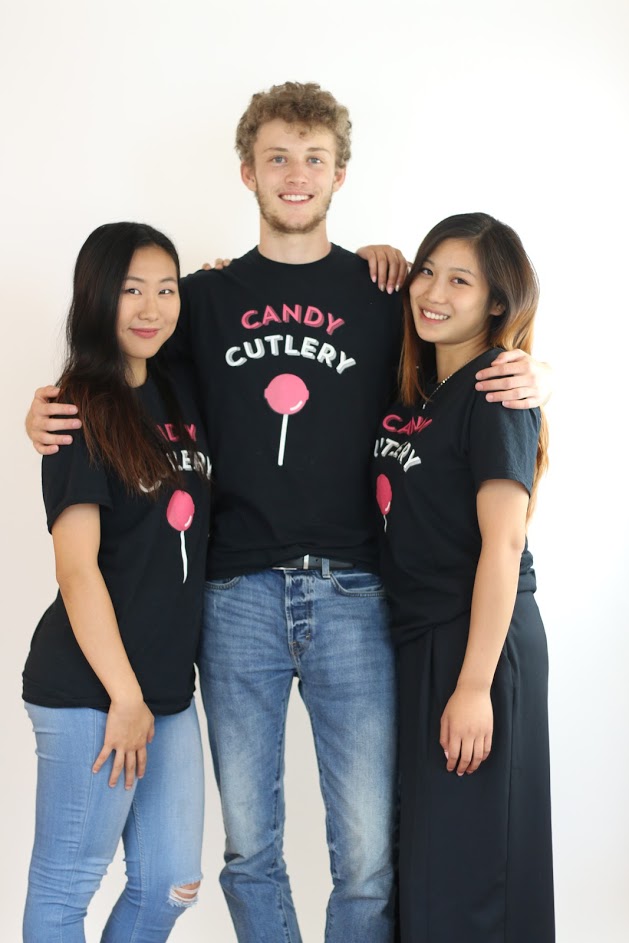 “We found that over 40 billion plastic utensils are thrown out every year,” says Van Acker. “Lyn, being a food lover and a fun, quirky person, thought of a fun solution of edible spoons, specifically edible spoons for the dessert industry.”

Candy Cutlery developed its products and expanded the company with training through entrepreneurship programs, including Yspace and LaunchYU York University, the University of Guelph CBase program and Y2 Entrepreneurship Labs.

Van Acker says the trio received inspiration from edible cutlery products such as Bakeys Edible Cutlery, a company that was established in 2010 in Hyderabad, Andhra Pradesh, India, as an alternative to disposable plastic and wood cutlery and bamboo chopsticks. Bakeys’ products, spoons and forks are composed of dough made from a mixture of sorghum, rice and wheat flours. The company was also inspired by Loliware’s biodegradable, edible cups.

Candy Cutlery’s co-founders hope that while the spoons may not save the planet, they can at least spark a conversation like the one Chen had with her mother. They hope consumers will start to ask, “What other alternatives can we have to plastic spoons and plastic waste?”

“Usually you go into a store and you take the plastic spoon, or whatever is offered to you, without thinking about it. It’s just kind of a subconscious thing, but what we want the spoon to do is make it more of a conscious thing,” says Van Acker.

Even if customers don’t want the sweet spoon, they can make a “smarter choice” and opt for a reusable spoon. “[We want to] get them thinking about alternatives and how much they actually consume themselves,” says Van Acker. 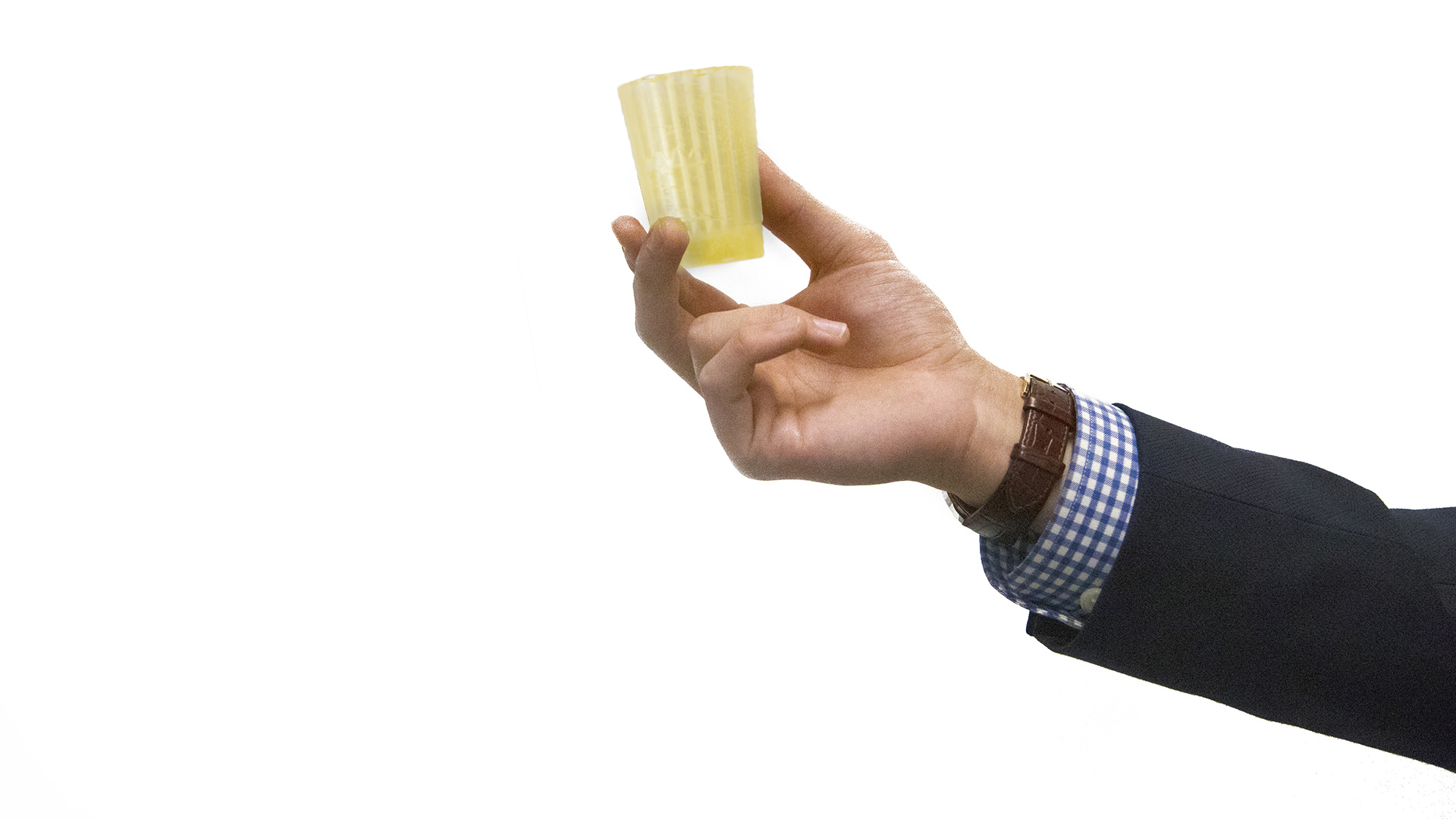 Candy Cutlery plans to expand. “Right now, we are focused on turning waste products from a couple of industries into usable products again,” says Van Acker, who notes that the company currently has another product under development.

The co-founders have a vision to become North America’s leading food innovation company that has environmental sustainability as its focus.

“It’s really a personal issue for the three of us,” says Van Acker. “We just believe that we should be doing good, and this amount of plastic waste is not good.”