Home>Collection & Transfer>Waste Reduction
Recent
Unique Industry Council Aligns on First Milestone for Unlocking the Pathway to Circularity for Packaging
May 13, 2021
Resilient U.S. Paper Industry Maintains High Recycling Rate in 2020
May 13, 2021
Australia's First Solar Panel Recycling Plant in Operation
May 13, 2021
Scientists Create Metal Free Battery that Breaks Down in Acid
May 13, 2021
53 Percent of Boulder’s Waste Recycled, Composted or Reused
May 13, 2021
New Ventilators Tossed in a Miami-Dade Landfill
May 13, 2021
Secure E-waste Export and Recycling Act Introduced
May 13, 2021
Industry Experts Call for Tougher Rules on Recycling
May 13, 2021
Need to Know
brought to you by 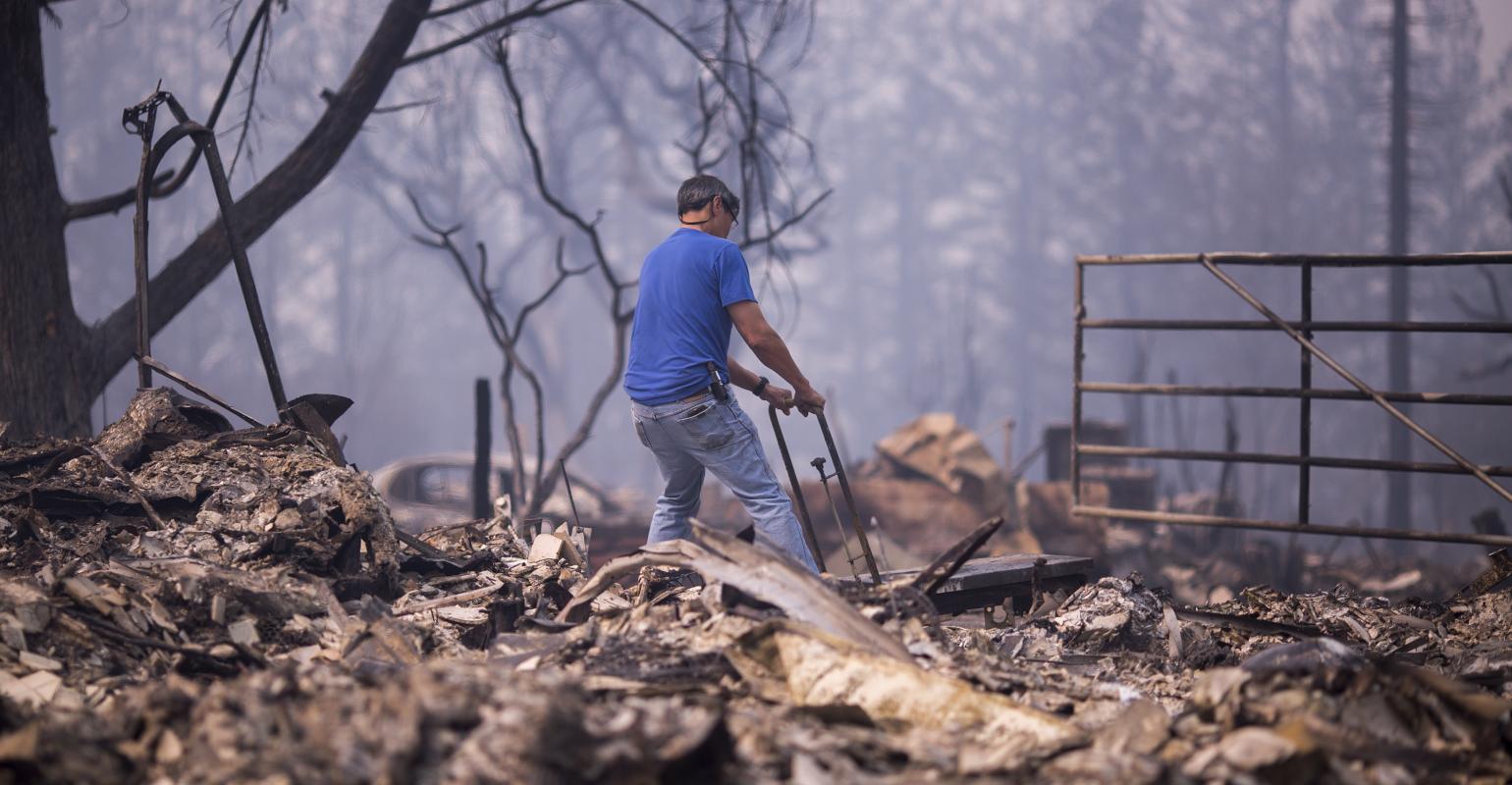 Since January, crews have removed more than 263,000 tons of ash, debris and contaminated soil from properties.

Crews managed by the California Department of Resources Recycling and Recovery (CalRecycle) have completed debris removal operations at 672 Ventura County, Calif., properties destroyed by the Thomas Fire. Since January, crews have removed more than 263,000 tons of ash, debris and contaminated soil from properties for which owners chose to participate in the state-funded cleanup program.

“The wildfires California experienced last winter were among the most destructive in state history, so cleanup efforts demanded an unprecedented response,” said CalRecycle Director Scott Smithline in a statement. “CalRecycle is incredibly proud of the progress we’ve made alongside neighbors and local leaders in the City of Ventura and Ventura County to help get these communities in a position to rebuild.”

Final soil testing, the installation of erosion control measures and final property inspections are on track to be complete in the coming weeks. Upon final inspections, property owners receive a certificate from their county that verifies their lot is clean and eligible to receive a building permit.