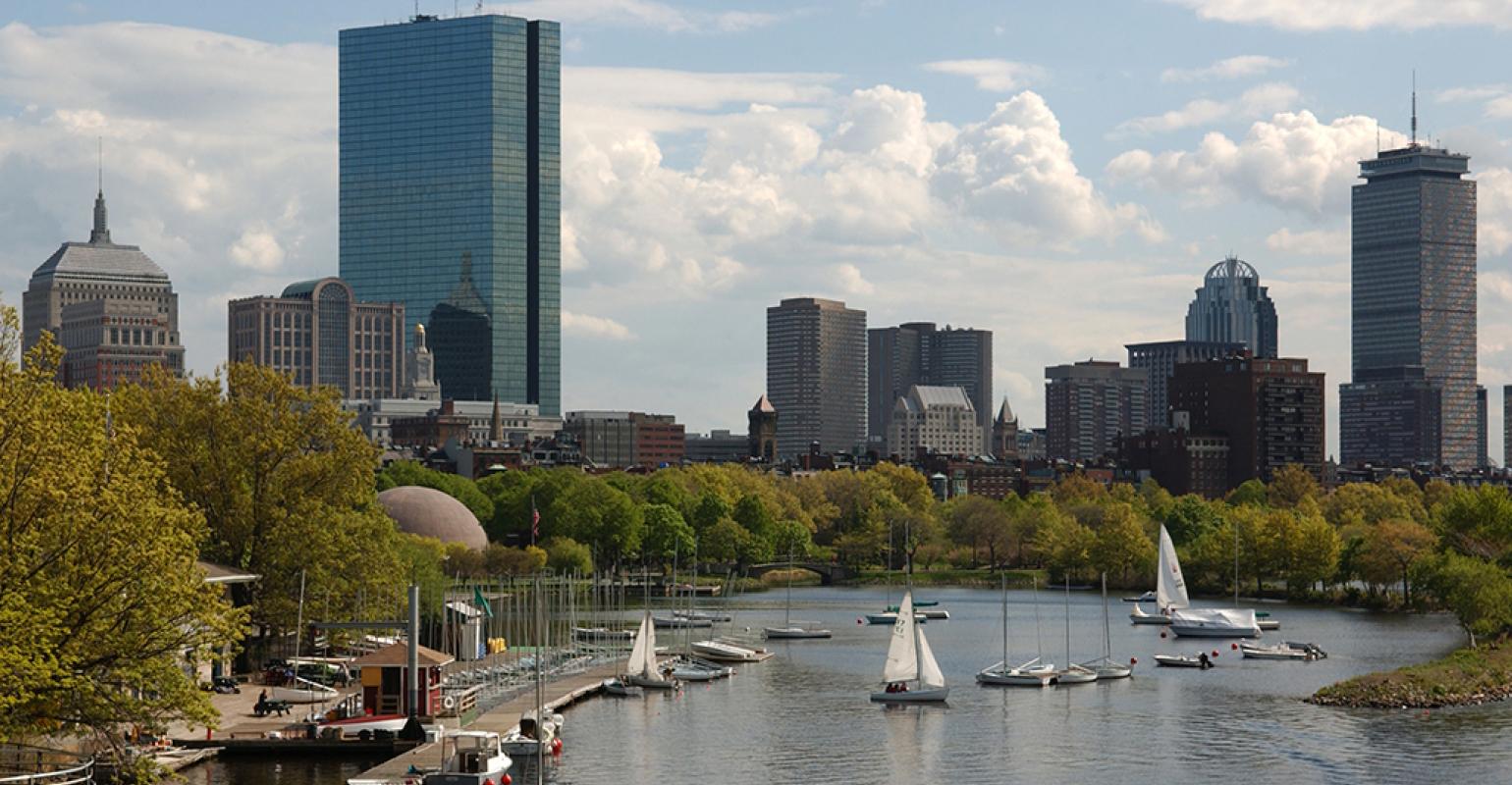 Last month, Boston Mayor Marty Walsh took the first step toward making the city of Boston a zero waste city by calling for proposals to eliminate the city’s entire net trash output. The city currently has a recycling rate of just 24 percent, presenting plenty of room for improvements.

This effort led by the mayor goes hand-in-hand with the city’s goal of reducing greenhouse gas emissions by 80 percent by 2050.

The Christian Science Monitor has more:

“In Boston we’ve been leaders in sustainability for many years now,” says Austin Blackmon, the city's chief of environment, energy and open space, who jointly leads the city’s Zero Waste Advisory Committee. “But as far as the progress we have made on zero waste, we haven't done as much.”

Nationwide, more than more than 65 percent of the 258 million pounds of trash generated annually is recyclable, according to the Environmental Protection Agency. Nationally, only 35 percent gets recycled. And in Boston that rate is even lower, at 24 percent.