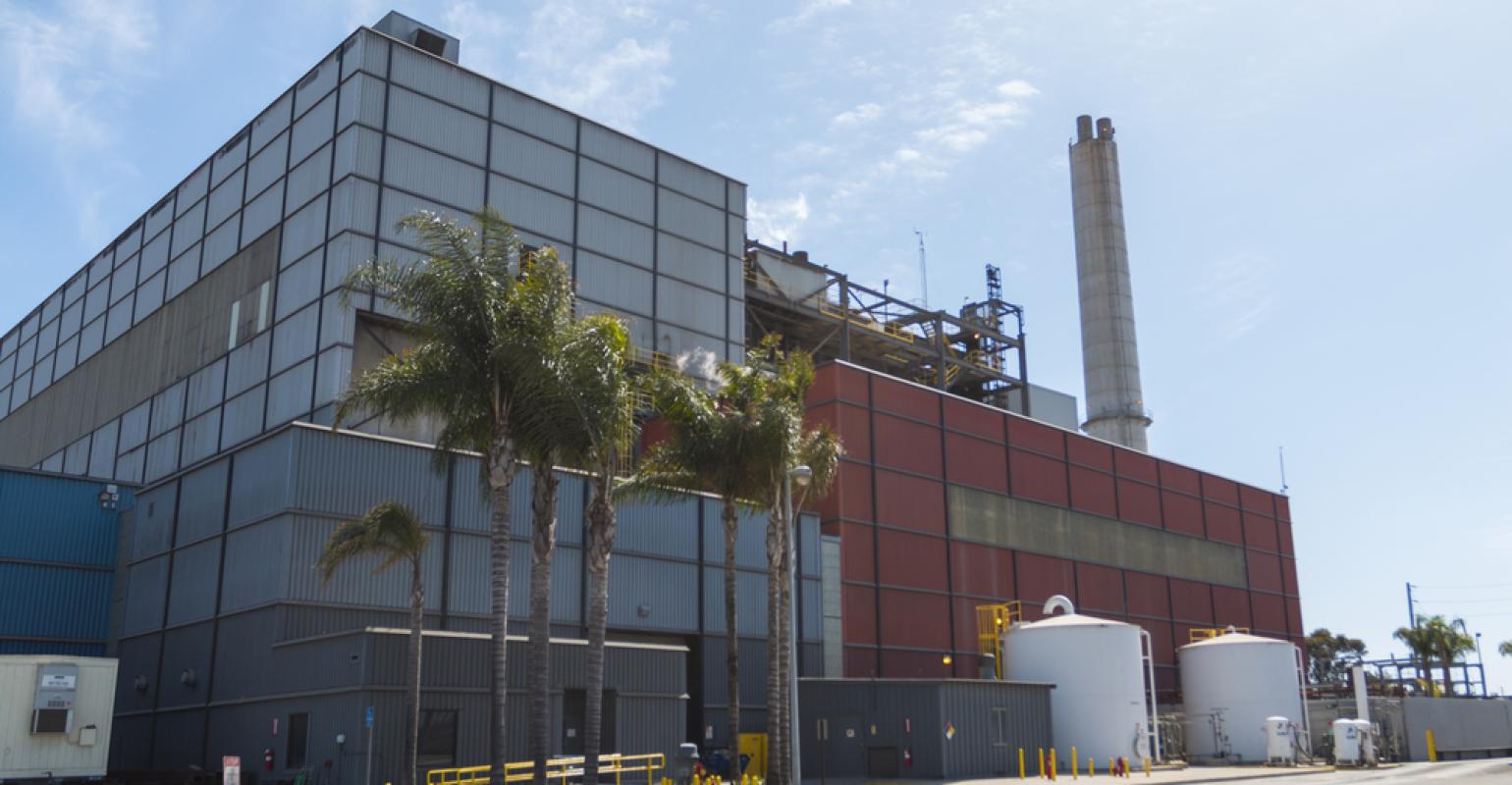 The city has invested in a major overhaul of its Southeast Resource Recovery Facility to continue processing the 1,380 tons a day of waste it receives.

Large waste-to-energy (WTE) plants come with steep costs to operate and maintain. But after extensive research, the city of Long Beach, Calif., concluded investing in a major overhaul of the 30-plus-year-old Southeast Resource Recovery Facility (SERRF) was the best of its limited options to continue processing the 1,380 tons a day of waste it receives.

Each person in Long Beach generates 3.9 pounds of trash per day, according to the California Department of Resources Recycling and Recovery (CalRecycle).

The SERRF was designed to operate until December 2018, at which time the bonds for its construction had been paid and the city’s contract with the utility expired.

In 2017, Long Beach commissioned engineering firm HDR to determine what upgrades would be needed to operate the facility through 2024. That upgrade penciled out to about $13.7 million.

As part of HDR’s preliminary condition assessment report, it made estimates for capital investment to continue operations even longer—through 2039. HDR estimated a range of $40 million to $60 million.

“We looked at continuing operations, and we looked at other options that might bridge us to our zero waste program,” says Charlie Tripp, an employee of the city of Long Beach and manager of the Southeast Resource Recovery Facility. “We concluded there were only two options: landfilling or waste-to-energy. We felt waste-to-energy was more beneficial from a greenhouse gas perspective than trucking to distant landfills in outlying areas. We told the council we need to make this investment to carry us to 2024 to continue to operate the facility as it is now.”

Long Beach City Council voted unanimously for the upgrade to the SERRF, which is owned by JSERRF, a joint powers authority made up of the city of Long Beach and the County Sanitation District of Los Angeles. Under terms of agreement between those entities, Long Beach leases the facility and Covanta operates it.

This is the first major upgrade to the plant since its 1988 launch, says Tripp.

There will be no substantial differences in capabilities; rather the project entails performing maintenance that’s required over time, according to James Regan, director of corporate communications for Covanta.

"Projects like these are very typical at this stage of operation. It’s all about ensuring continued reliable operation of the facility," he says. "Take conveying systems, for example. With new systems, there will be less of a chance for equipment breakdowns; therefore, the associated time/manpower required for a repair would be reduced."

The upgrade includes new chutes that feed waste into the combustion chamber; new equipment that discharges ash and metal that remains after combustion onto conveyor belts; and new conveying systems that move the ash residue and metal to a separate area to be sorted.

Power made at SERRF is sold to California ISO, which maintains the power grid and operates a wholesale energy market.

Tripp estimates the operation will generate approximately $8 million in revenue in 2019, which helps to support operational costs to run the facility.

“The facility helps keep Long Beach refuse rates competitive in the market and provides a positive alternative to the environmental impacts of sending waste to a landfill,” says Tripp.

He says among the objectives the system was designed for are ensuring compliance with AB 939 and supporting that legislation’s priorities of waste avoidance, reduction, reuse, recycling and recovery, as well as providing what he calls an “environmentally sound management of waste” that is not diverted for reuse or recycling.

As with other WTE facilities, there has been controversy around this one, with East Yard Communities for Environmental Justice among its most adamant opposers. The organization, with many low-income members living within a few miles of the facility, had pushed for the city to consider other options over the upgrade.

As far as whether Long Beach will invest in further upgrades to run the SERRF past 2024, that decision will be made by considering a multitude of factors, “including but not limited to commercially available waste management disposal options, quality of service to our community, costs and others,” says Tripp.

The city of Long Beach will invest $8.7 million from a dedicated SERRF fund within the city's Energy Resources Department, and Covanta will supply the remaining $5 million.

But this is far from the costliest upgrade to a WTE facility. At the Pinellas County, Fla., facility, Covanta is managing more than $240 million in capital projects designed to ensure the plant can run efficiently into the future, says Regan.