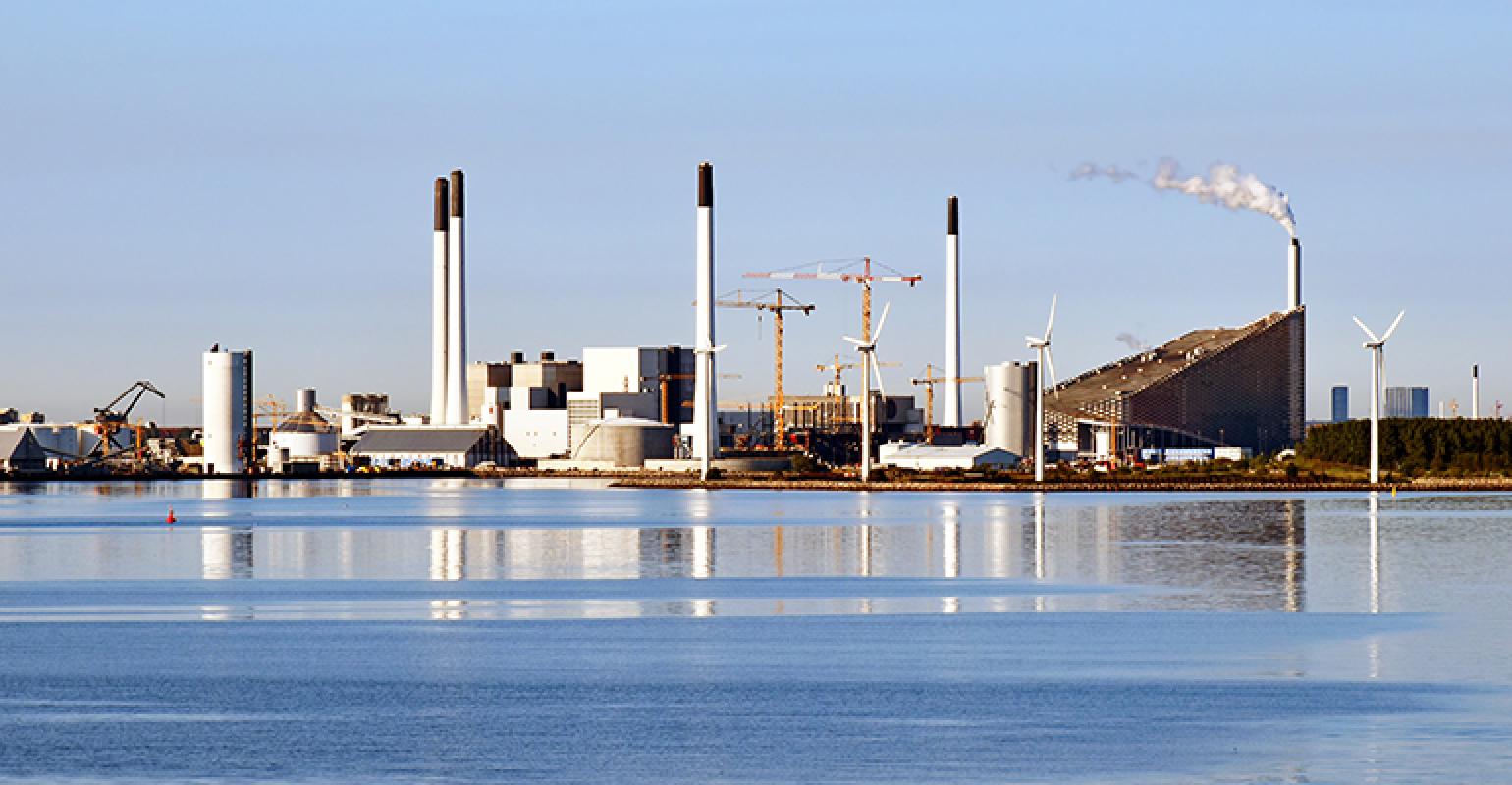 Public consultation plans are allegedly delayed due to a review of proposed design plans that will be included in the company’s consultation documents.

U.S.-based Wheelabrator is delaying statutory public consultation plans for its waste-to-energy (WTE) facility at an Enviropark near Longparish, England.

Andover Advertiser reports that the company is delaying public consultation plans for about three months. Wheelabrator also projects a similar delay for submitting its planning application to the Planning Inspectorate for the WTE facility.

According to the report, the company claims delays are due to a review of proposed design plans that will be included in the statutory consultation documents. Meanwhile, a campaign to fight the company’s plans are continuing to gain momentum.

MONTHS of delays are set for those wanting to have their say on controversial incinerator plans, but they have been welcomed by a group fighting the scheme.

US company Wheelabrator is planning to build a waste-to-energy facility on the Enviropark owned by Raymond Brown near the A303, near Longparish.

But the firm has now informed the Planning Inspectorate that it has to delay its planned statutory public consultation.

The company claims it will now take place between early November and mid-December, a delay of almost three months, based on the original timeline given to the Inspectorate.